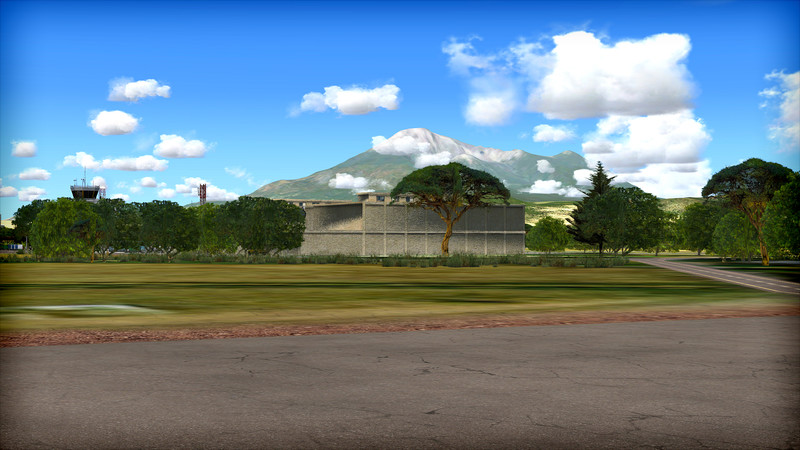 Kilimanjaro Airport for FSX: Steam Edition covers the airport and the immediate surroundings, and also includes detailed models of Mount Kilimanjaro and Mount Meru, which dominate the area. These majestic landmarks provide an exotic and adventurous backdrop for a variety of aviation experiences, from commercial flights to bush piloting.

Kilimanjaro Airport (HTKJ) is the starting point for safaris in the surrounding national parks and a well-known destination for major airlines like KLM, Condor, Turkish Airlines and Qatar Airlines. Not only is Kilimanjaro a popular hub for long haul flights, but also as a stopover point when flying between Europe and South Africa. Despite its small size, this airport can handle aircraft as big as the Antonov 124!

As the surrounding area is quite flat, Kilimanjaro has been recreated with thousands of small details and animations. The innovative use of 4K textures makes a big visual difference without compromising frame rates or memory. 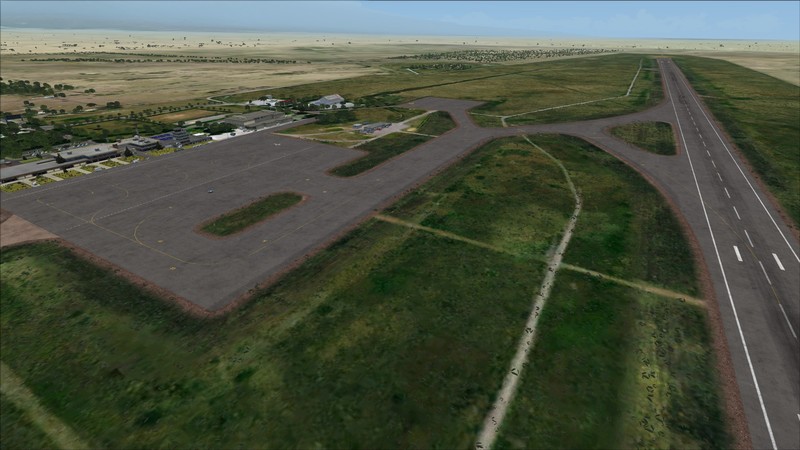 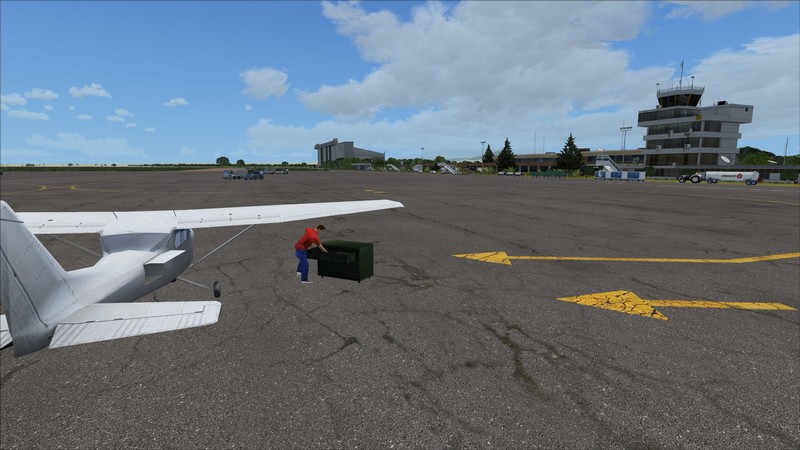 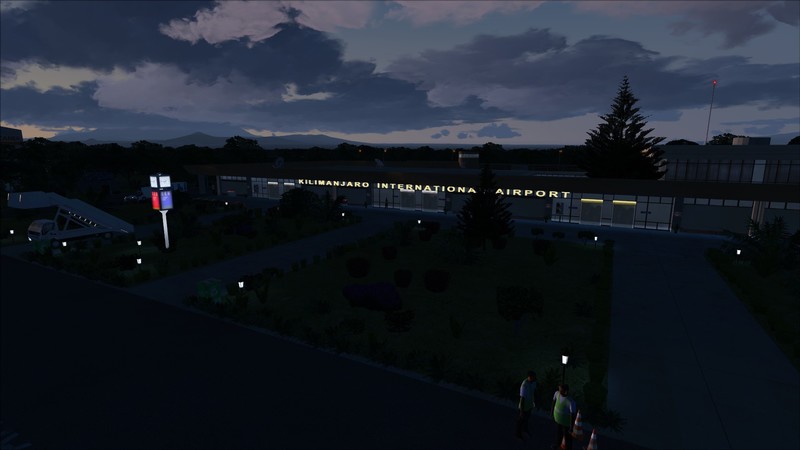 No reviews yet?! Alright! Let me blow your mind with mine.

I don't fly in and out of this airport often. I bought it because I'm basically getting rid of most default FSX airports and adding the add ons for a more realistic touch while simming.
Graphics wise, I don't really see a drop in it, even while runnning payware things like the Majestic Dash8, REX textures, or the Feelthere Embraer Jets (Which you can also get on steam now.)
On the ground the airport looks nice as well. Approaching it is pretty with the mountain\/volcano\/oneofEarth'sbon3rs to the side of the airport.

Is it worth what it's being sold for? Ehhhhh. Mostly yes. I say it would be nicer cheaper for most add ons but this one for sure. It's very nice, worth getting if you are willing to spend the money on it but not worth as much as it costs...so get it on sale if you want to fly in and out of it every now and then.