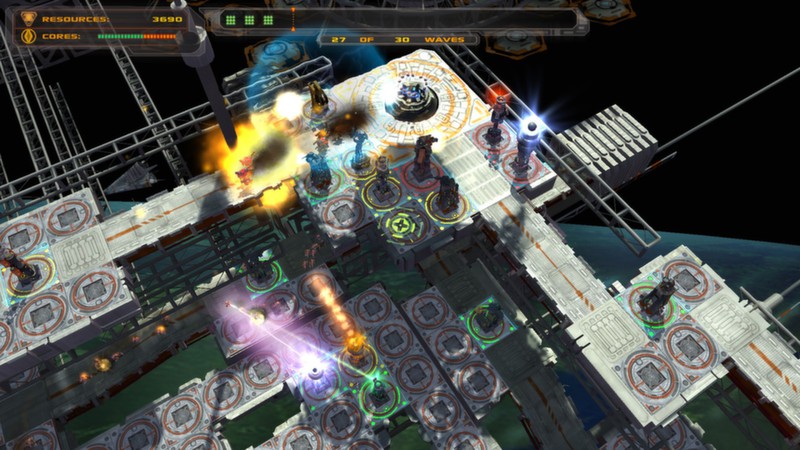 Defense Grid: Containment is the all-new expansion to the award-winning tower defense game: Defense Grid: The Awakening. Built from a successful Kickstarter campaign with thousands of backers, Defense Grid: Containment provides players with many hours of new content including 8 new maps, a new story, two new characters (voiced by Firefly’s Alan Tudyk and E.R.’s Ming-Na Wen), and 32 new challenge modes. Containment’s story line picks up right where The Awakening left off, and leads the player on a new adventure that opens up exciting future possibilities as well.


From the start, Containment has been a collaborative project with partners, backers, and players. It began the summer of 2012 with a Kickstarter campaign. Partners Razer and AMD supplied top backer rewards and helped incorporate new technology and features into the game. Supporters from all over the world, from game industry luminaries to fans of Defense Grid contributed to the making of Defense Grid: Containment.


Defense Grid: Containment is just the latest chapter to Defense Grid: The Awakening. Joining previous map expansions: Borderlands and Resurgence, as well as story expansion You Monster. Containment adds new environments, story, and modes of play, requiring new strategies to beat back the aliens and defend humanity. Defense Grid is for many the definitive tower defense experience. 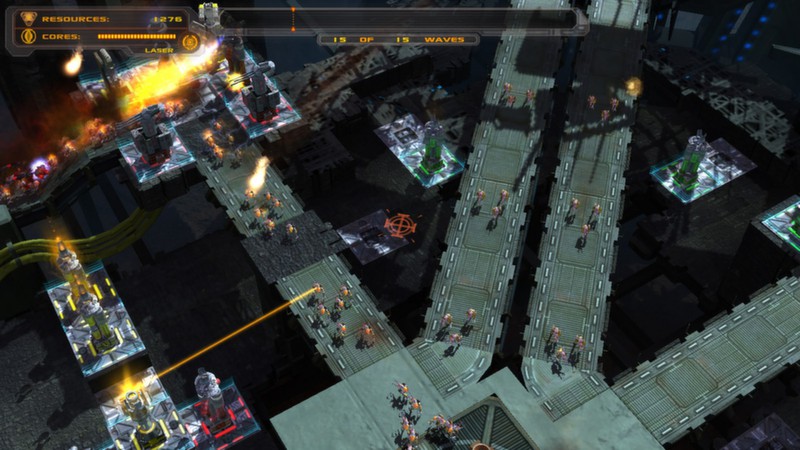 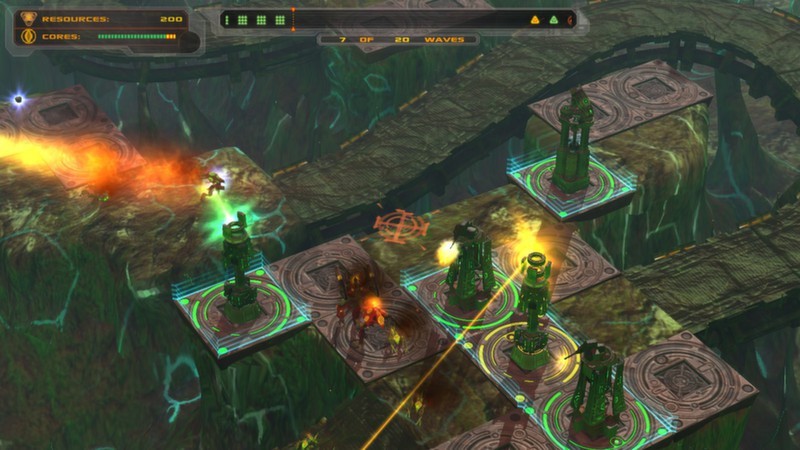 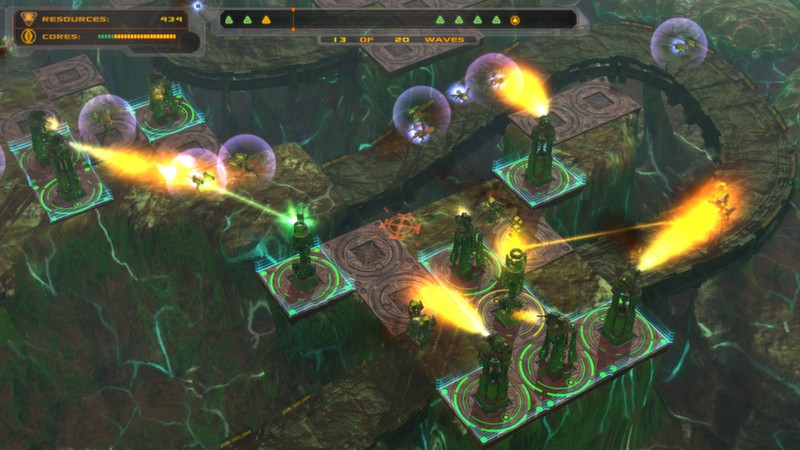 Quite an excellent expansion for DG1 with even more maps and two new AI characters. Much better replayability and \u201craspberries\u201d for Fletcher.. If you enjoyed the base game, than you will love all the DLC.. Another solid DLC outing for Defense Grid. Great to hear Alan Tudyk's voice, as always. Some interesting story elements, but all in all a good excuse for some more quality tower defence. Not as interestingly awesome as the "You Monster" DLC, though. Recommended.. This final DLC of Defense Grid is a very nice set of 8 maps, taking you INTO the alien world for a couple of missions. As always, this set is a very nice variety of maps , and some that are large and complex giving the user a wide variety of strategies that could be used on them. A couple maps proved rather challenging (for me anyway), requiring me to completely restart them several times before I found a working strategy.

To complete the campaign of 8 maps took me roughly 3hrs 20mins, but the number of challenges for each level would give quite a bit of additional replay value.

Definitely a nice addition to the game. 8.5 out of 10. Defense Grid isn't just another tower defense game, it's the best\u200b tower defense game.. The Defense Grid: Containment DLC adds 8 new levels to the game, comprising 4-5 challenges each. The levels feature a continuation of the storyline where the main game left off and also introduces a couple of new characters, which is pretty cool (though the voice acting leaves much to be desired). Although some of the new levels feature different types of environments, nothing has fundamentally changed about the core gameplay (same towers, same strategies, etc). And just to be clear - I'm not saying that's a bad thing. This is pretty much all I want or need out of a Defense Grid DLC. That said, I do have one slight disappointment, which is that these levels all seem particularly easy (or maybe I've just gotten better at the game... I dunno). Regardless, if you're like me and just find this game fun and relaxing to chill out with, then picking up this add-on is a no-brainer.