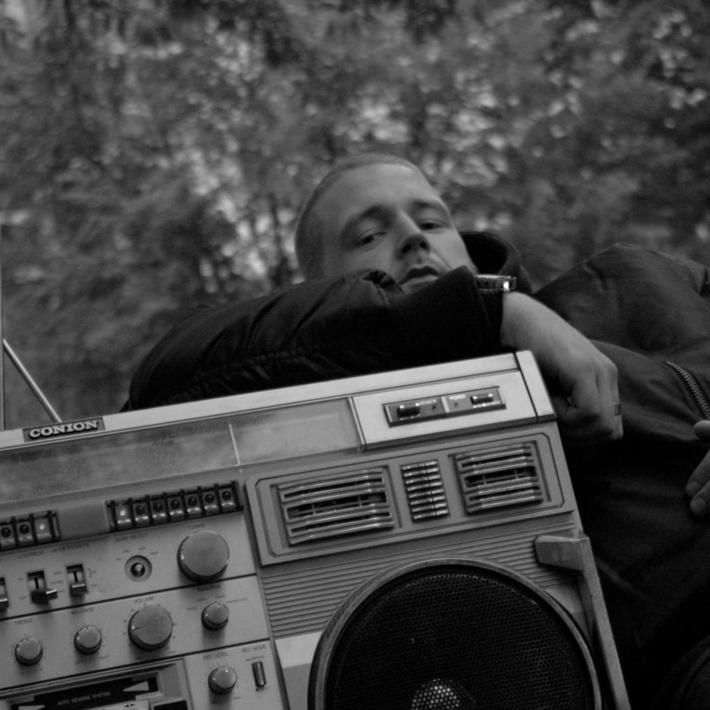 How did you find out about Wu-World.com
A FriendOther

Worcester’s MC Elijah Divine is one of the city’s most respected, well-known and versatile hip hop and electronic dance music artists. Divine is a proud native of Central Mass, and after performing for years on the undergorund circuit and even straying as far as Hawaii and California, either as a member of a group or as a solo MC, he has become one of the most creative staples on the local musical culture.

Born in 1984 to parents that truly loved and appreciated music, he grew up listening to an eclectic range of genres including blues, soul, motown, early rap and rock. All of these styles have greatly influenced his many different sounds.

Since the age of 18, he has been a member of multiple hip hop and electronic (including even dubstep) groups and worked with numerous musicians from the Atlantic to the Pacific, from New England to the Western most parts of the United States, including Spaceshot Syndicate, Dubbage, FoundationZ, Threshold Sound, Torrential, Saint Dirty, MizEyesis and Highland Camp.

After he moved back to Worcester, he competed in Wu Tang Management’s “36 Chamber’s School Of Emceeing” Competition. He was a finalist throughout the country. The competition not only solidified what he had already known about himself, but introduced to him to listeners all over the world.

“From there my lyrics, delivery, and overall quality of music and discography have pretty much doubled each year. I have been gaining a lot of momentum and I am very grateful,” remarks the artist.

He is particularly grateful to all who have helped him along the way. Without them, he makes sure to note, he would not be where he is today.

His style is not easily describable or identifiable. All that can be said is that he combines multiple ideas and influences and blends them togther to make something uniquely his.

“My style is pretty eclectic because I bring a different style to each sound. All depends on the sound and the vibe,” says the MC.

“If it’s some hardcore hip hop I might rhyme real fast and aggressive, and if it’s a mellow track I may ride the beat a lot smoother with a less aggressive vibe. I try to meet the track halfway on everything I emcee over. One of my main goals is to spit some of the most complex lyrics over what seems like an effortless delivery, while seeming like my vocals are a part of the beat.”

Indeed the most important thing for this hip hop artist, as it is for many, are the lyrics, both the rhymes they are able to produce and messages they attempt to get across. He hopes the listeners are able to find this meaning, as he states,

“Well, I hope for one they enjoy it. Hopefully they get the message of what I’m saying. Here and there you’ll find flexing of the non-ceptual wordplay, but a majority of the time if you listen to what I’m saying you will see there is a lot more to my lyrics than what meets the ears.”

“You’ll find a lot of quadruple entendres. I would hope that my lyrics are so on point that people could listen to some of my music for ten years and not understand a line until then. Though overall, I hope they’re getting my drift. That’s always been one of my favorite aspects of hip hop.”

His most recent release is the tour de force Spliff Notes. The album was produced by Buddha Monk. Though it presents a very similar style to his prior release, it shows a great maturation in the MC’s sound and continued progress towards realizing his full potential. The tracks range from the energetic, very danceable and almost hectic yet poetic “Are You Ok?” and catchy “Crystal Flow” to the more soulful, smooth and almost groovy “Just Breathe” and the especially intense and in-your-face “Terrordome.”

“The entire album is packed with some of New England’s most talented underground artists that I hand-picked. It was released on 3/15 and has been doing well on the underground circuit,” he says.

He is currently working on a remix of the album.

He has also been featured on every installment of the “Student’s Of Shaolin” mixtape in the series from Wu Tang Management and Protect Ya Neck Records. He will be releasing his third album, hopefully in late summer or early Fall, via this label.

The future looks incredibly bright for this young MC who is just about ready to enter his prime. He has and always will work extraordinarily hard for his music, even while having to balance two jobs at times. It is all about strive and determination. He has shown he possesses plenty enough of both.

“Every day is a challenge I accept. For all I know all of this could be temporary and could make its way out of my life any day. But, considering my love and determination for music, I don’t see it in the near future,” he remarks.

“The main challenge for me being a multi-genre artist is to be as successful with each sound, and bridge the gaps between them while not being type-casted as only a hip hop or jungle emcee. My main goal is to be able to survive, maintain, and take care of my friends and family solely off the strength of my music.”

For more information on Elijah Divine and to hear his music please visit his website or find him on Facebook or Bandcamp. 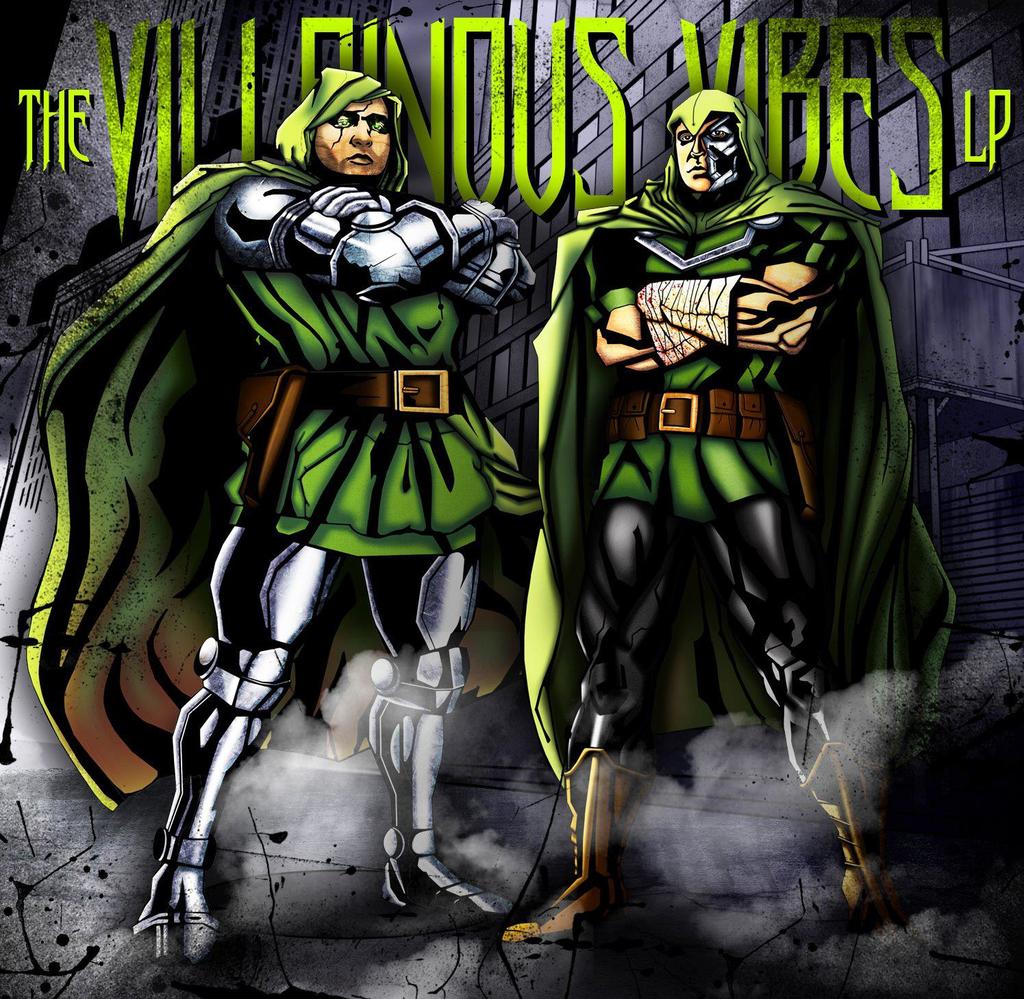 4/19 We will be filming the next video off of "Spliff Notes". Video will be filmed by Josh Bliss (CanonGang) in various location's throughout Worcester. Contact me via Wu-World or Gmail (MCElijahDivine@Gmail.com) to get more info & get your cameo in.

In the meantime. Listen to Spliff… 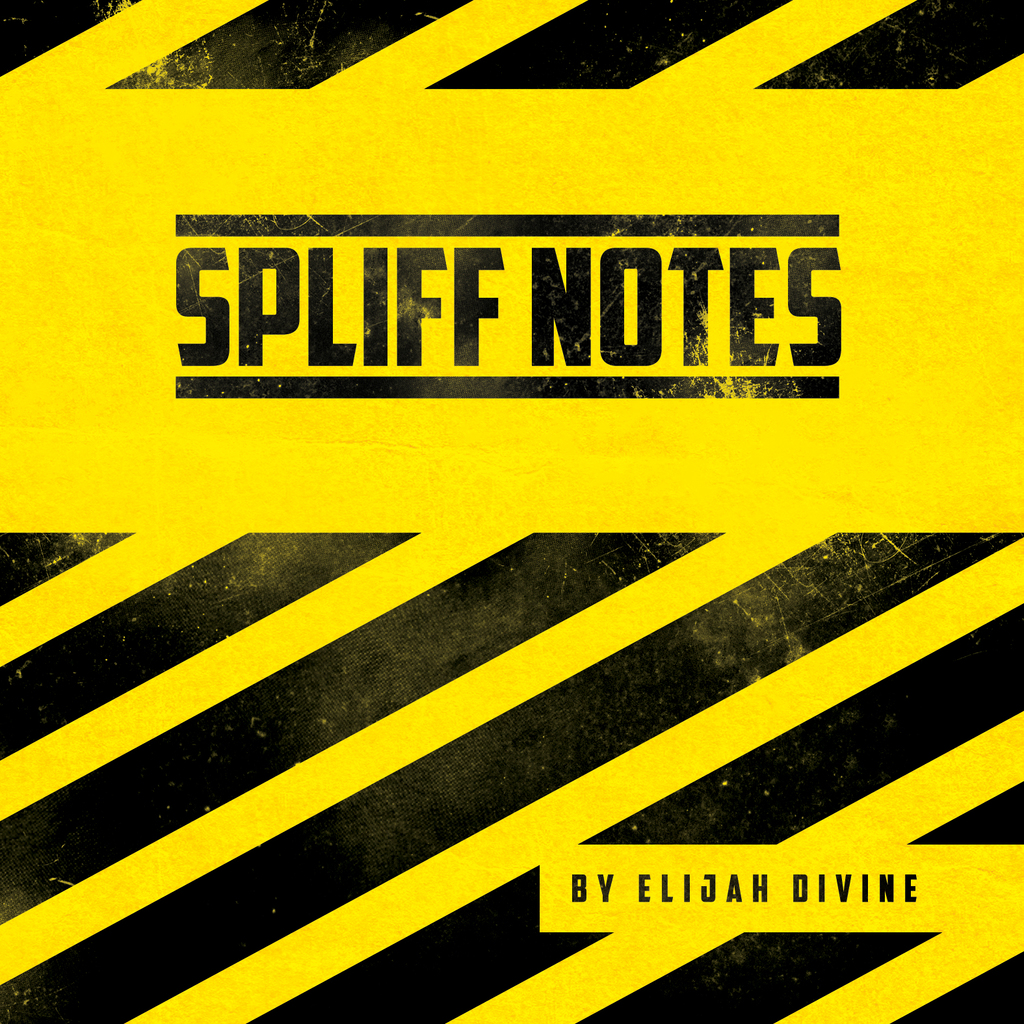 As we gear up for the release of "Spliff Notes" (set to be released this March), I want to give y'all a back story behind the title. When I was a dj in highschool, I used to sell mix cd's called "SpliffNotes". Now it's time to come full circle, and drop my own "Spliff Notes". Cliff-Notes, are basically a quick version, also synonymous w learning how to do something quickly, or getting the jist of something in a quarter of the time.…

How is everything with you, I picked interest on you after going through your short profile and deemed it necessary to write you immediately. I have something very vital to disclose to you, but I found it difficult to express myself here, since it's a public site.Could you please get back to me on:( ahuapaginsai20@aol.com ) for the full details.

Have a nice day

it hot Elijah.. hit me up got some thing ready to go

Wu Tang Djs said…
Yo Yo

Hello and thanks for the friendship.. 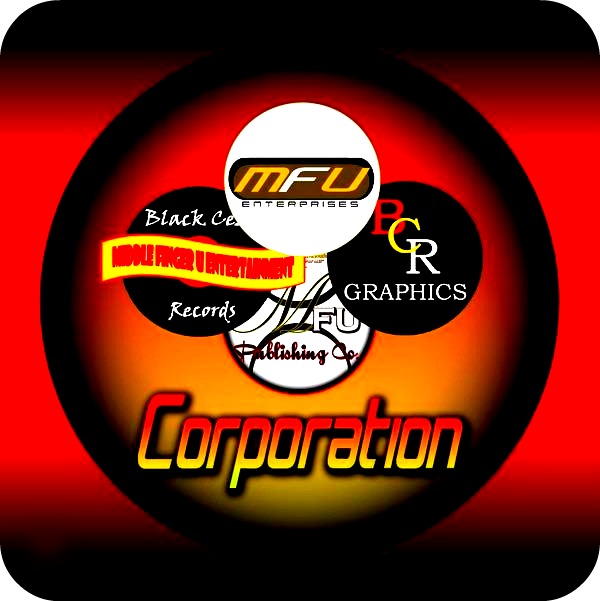