Storm of The Century 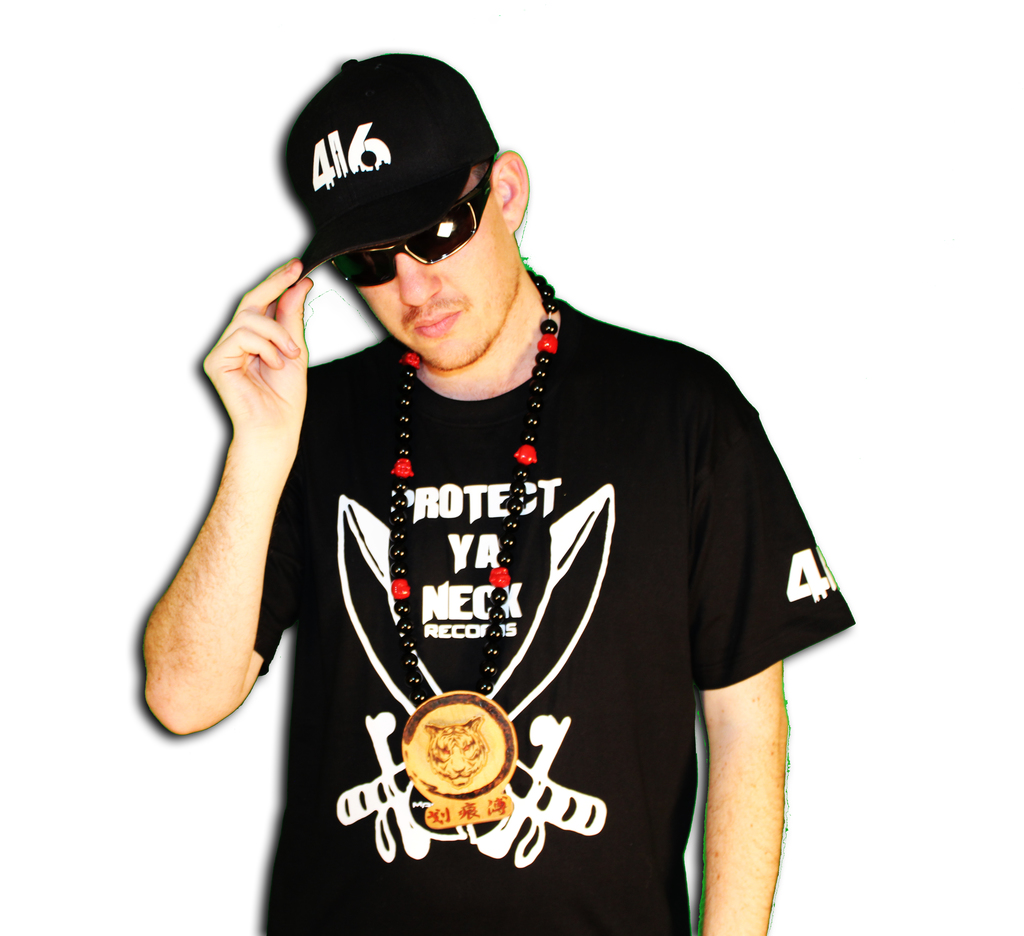 Iron Wind a.k.a Scratch Cat emerged from the music scene in the year of 2002 as a beat box artist and vocal emcee perfecting his skills since the age of 12, and has grown to be well respected in the hip hop music genre. Now at the age of 33, Iron Wind blesses the microphone once again as a member of hip hop crew Faction consisting of himself, Chief 4 Syt, and Primordial. Bringing a unique style of music to the world.

Iron Wind has been known for performing unimaginable tactics such as singing and beat boxing simultaneously, and his own unique style in imitating turntables and various instruments, something many have to see for themselves. He has also developed a unique talent to replicate certain songs, sound effects, and character impressions. A few of his most popular are Transformers, and his amazing ability to imitate a subway train.

An artist of many talents, Iron Wind  also brings a unique style of emceeing to the microphone, with his original flow and style many have come to appreciate whenever he blesses the stage. You can hear him on Factions album X Faction , The Refill EP, Eternal’s EP “War Machines” and his debut album “Hidden Techniques” coming soon.

Some of his influences include Wu Tang Clan, Last Emperor, Gza, and Masta Killa. He has also opened for artists such as, Killah Priest, Choclair, Reef the Lost Cauze, Dan e o, Promise, Dub Fx , Inspectah Deck, Moka Only, Eternal of West Coast Wu Killa Beez &  more. He is also currently building with artists in the Wu family such as Eternal of West Coast Wu Killa Beez, King Edward(PYN), Zu Ninjaz, Masta of Ceremoniez(PYN) and more…

Also known for his skill in beat production Iron Wind brings that Wu sounding fire with his own Zen. His influences include 4th disciple, Tru Masta, Rza, Alchemist & Bronze Nazareth.

Iron Wind is proud member of Ol’ Dirty Bastard’s Dirty Clanzmen with Dungeon Masta at the forefront, a clan of emcees who’s soul purpose is to keep Ol Dirty Bastard’s name and legacy alive through hip hop music. Iron Wind is currently working on establishing himself in the urban music scene as an artist under the labels Zu Films and Protect Ya Neck Records and is a new talent under the New Wu Generation roster for 2013.

Iron Wind is currently in the temple working on his debut album entitled “Hidden Techniques”  which is scheduled to be ready for early spring summer 2013, and  will feature a roster of wu affiliates, Faction, Dirty Clanzmen and local artists.

The sword has been sharpened…Now it’s time to show the world what Iron is made of! PEACE ARE YOU READY FOR THE STORM?

ATTENTION PROMOTERS! In 2 weeks time i will finally have my Canadian Passport so i can travel the world. Anyone interested in booking me for a show or tour, send me a direct msg and we can build! keep in mind i will be touring the Mid West USA in January 2014.

BE SURE TO TUNE IN TO http://www.fusionradio.ca BETWEEN 8-10PM AS IRON WIND TALKS ABOUT HIS DEBUT ALBUM RELEASE" HIDDEN TECHNIQUES!