This is the newest single by Zachery Le'on & is featured on his newest EP 'Circle City Murals'. Zachery Le'on is an Indianapolis, IN native MC in the Indy underground Hip Hop scene. Currently head of the artistic collective known as TheVillage and affiliated with Strong Roots records. Le'on has paved his way in the local music scene with his golden era style flow, lyrics, and stage presence. Zachery has performed at countless venues throughout Indiana and Chicago, branding himself as a force to be reckoned with and pushing his music career in a new direction. So if you want raw flow, storytelling, and savvy stage presence you definitely want to catch Le'on rocking the mic. You can find all of his discography, videos,  and show dates on his website or by simply adding him on social media. 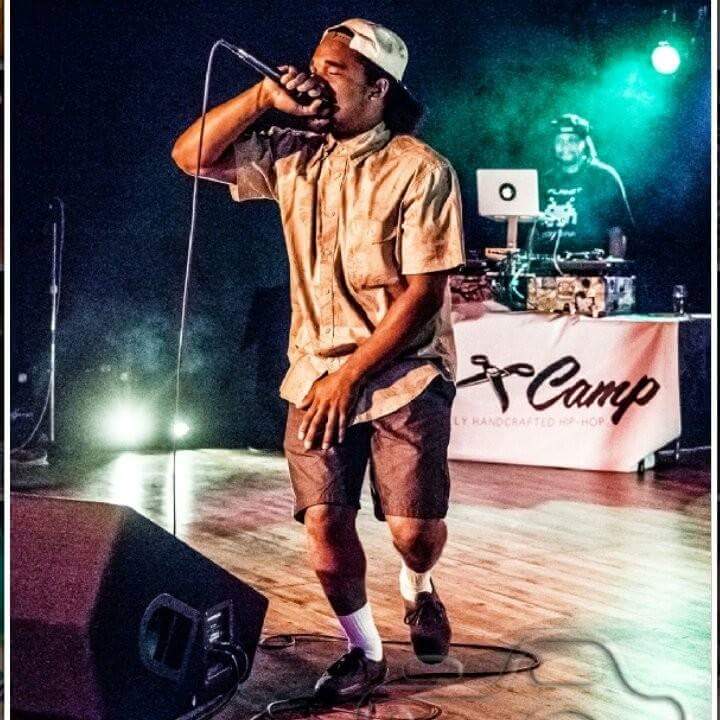