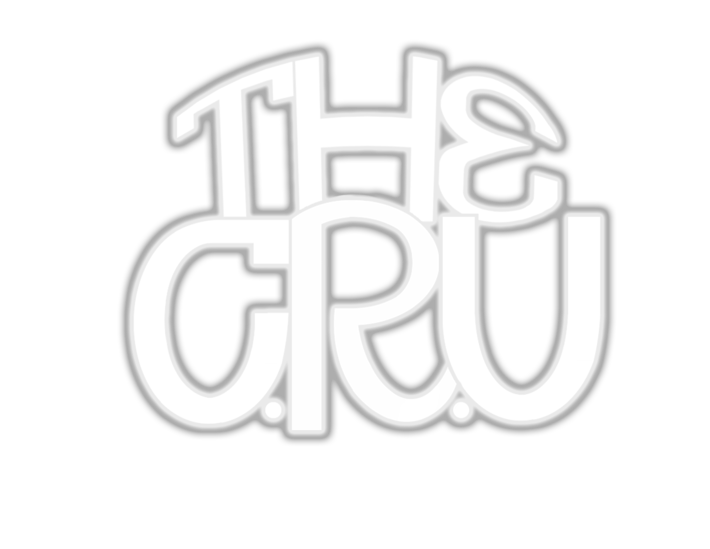 He goes by Wuncrazybud, aka Juan. He is 1/3 of a group called The C.R.U., or Carnales Really United. Carnales is brothers in Spanish, lol. They are a family movement coming out of Woodstock/Kennesaw GA. Three full blooded Mexicans coming strong, but Wuncrazybud is the artist. He is the face but still walk as a family! Wun has his in house producer @polo_beatz88 and his other brother @cru_lazybud.  Wuncrazybud was born in Raleigh, NC, while the other two were born in Canton, GA., raised by immigrant parents, who came to the states both at the age of 18. Fast forward to when living in Acworth, GA, Wun fell in love with music!! The first CD he ever got a copy of was Linkin Park, Hybrid Theory! (RIP Chester) He actually started listening to rock music first!!  So growing up, there was some rock influence, but the first rap CD he got was Ludacris,  Back For The First Time. His big influencers growing up was Ludacris, T.I., Lil Scrappy, Lil Wayne, Lil Jon & The Eastside Boyz, some music from Houston, Texas, some music from the West Coast. He had a variety of artist to pick from. There's a lot of sides to Wuncrazybud, and he can't fit it all into one bio section, but just keep a look out for The Cru. He's not your average rapper, he's honestly not the flashy type, and Wun doesn't like to brag about having money. He is a very down to earth, and humble father/son/brother/husband. #TheCRU #TheRealMigos
https://open.spotify.com/artist/5MxTcXCcKq87oCpaem2k2e?si=mEGg5cX9R...

Check out wuncrazybud on #SoundCloud
https://soundcloud.com/user-880998286 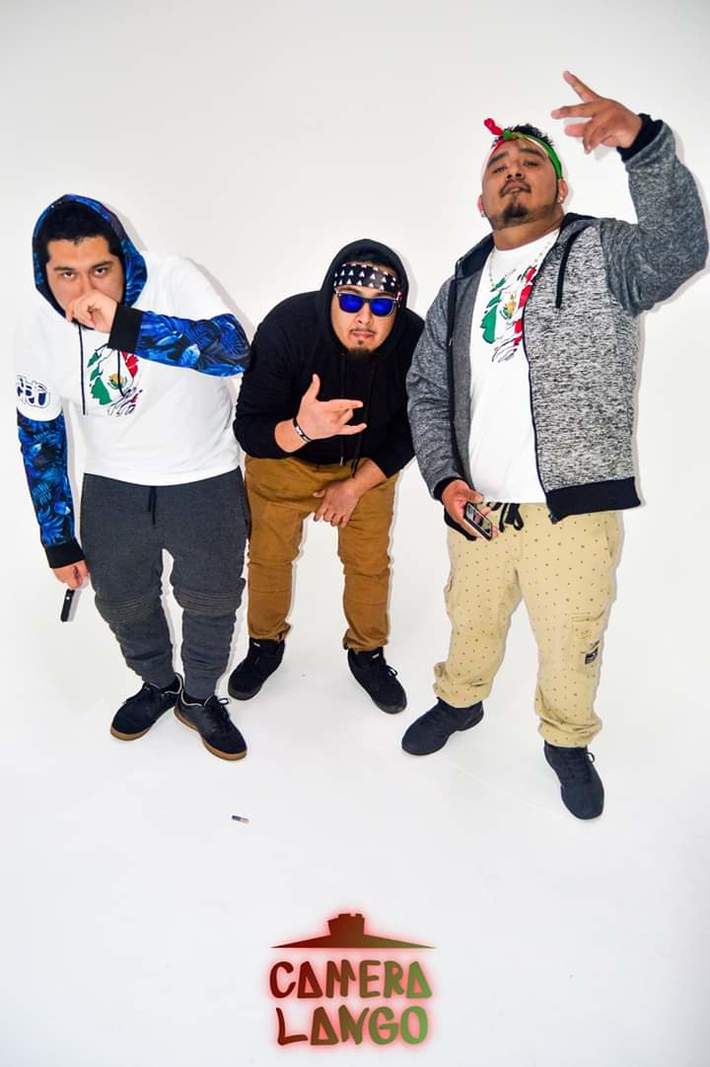