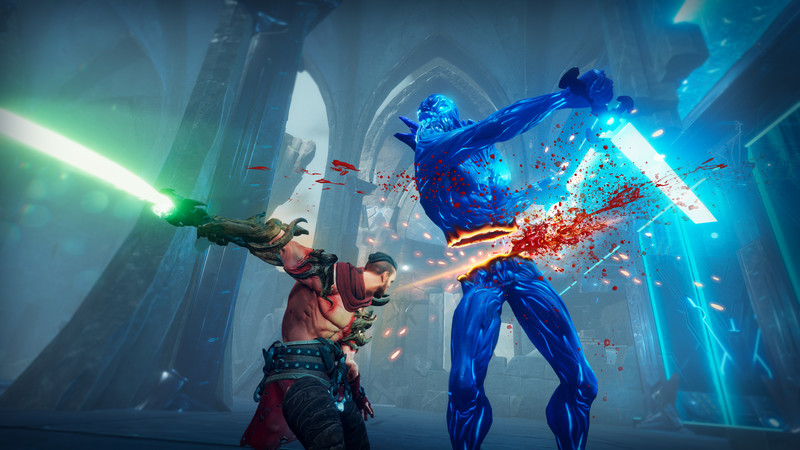 Would you sell your soul for vengeance? Would you be willing to become a servant of an immortal deity, to have your whole being transformed into a weapon of war and destruction?

Play as a resurrected hero on a warpath of vengeance. Aim precisely and slice through the flesh of your enemies in our unique take on stamina-based combat! Grow stronger in power, either by chopping your way across the battlefield or by using abilities to turn the environment into a deadly weapon. Wield a blade with a mind of its own while you fight and sacrifice enemies to appease the ancient gods. 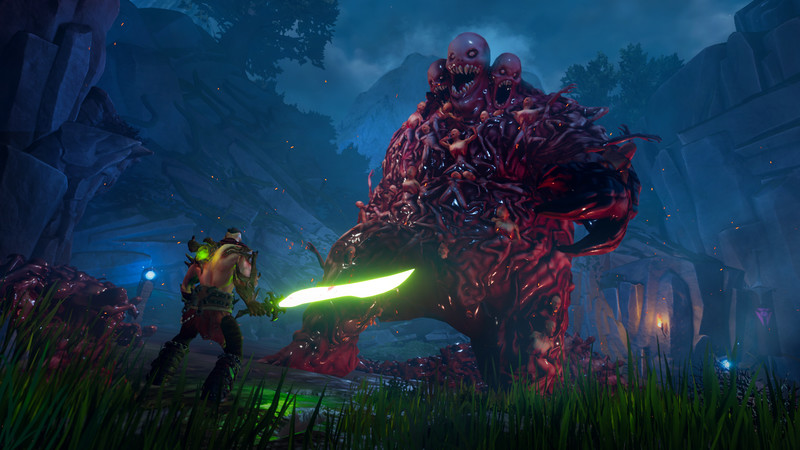 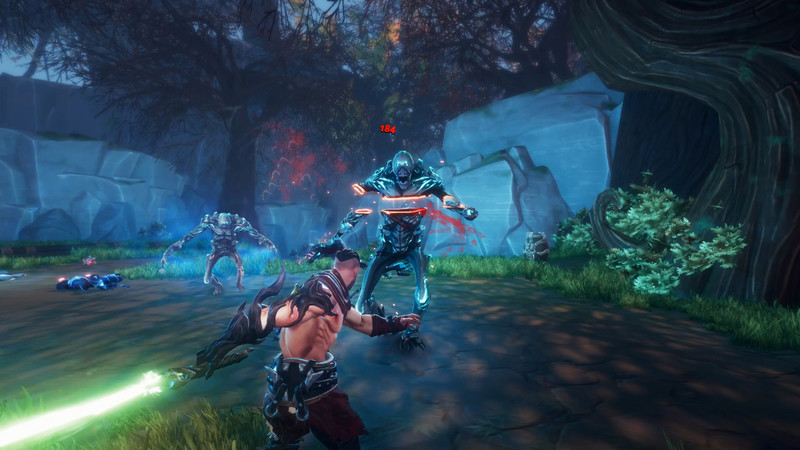 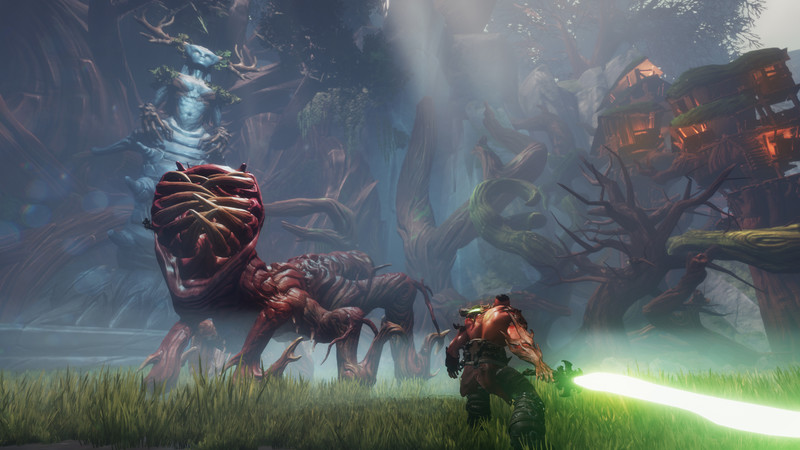