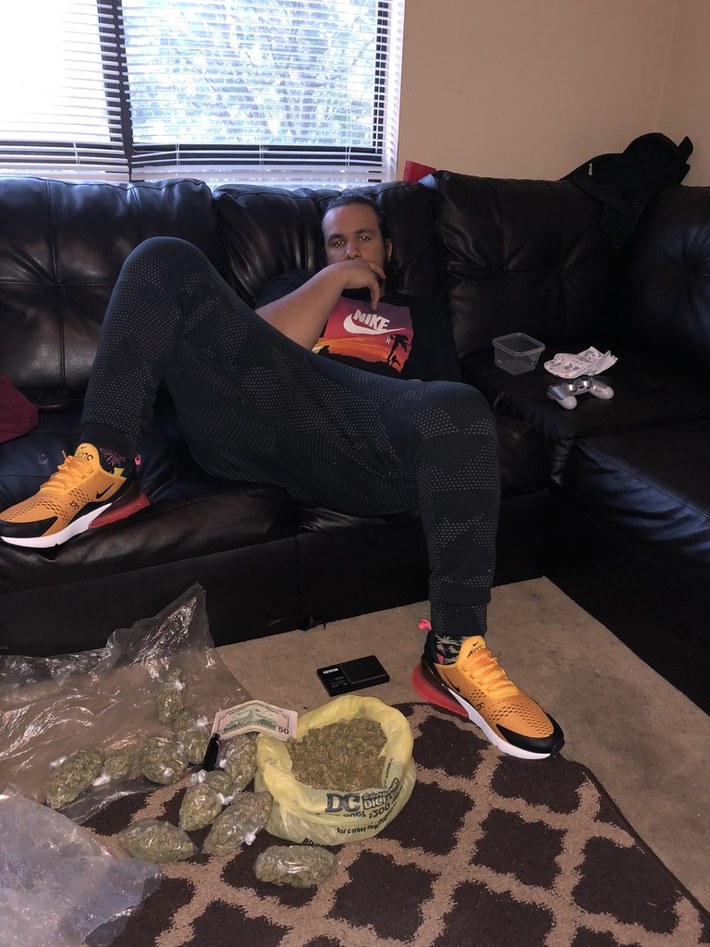 Where are you from?

Well TrapCoFranky was born in California but bounced around near the coast of Mississippi and South Carolina in his early years.

When did you start doing music?
There was always a chemistry between him and music but he never knew how it would manifest till his friends pushed him to record his first song extra shit at 17 years old.

What's was your first project?
Although recording for a collective 4 years he has never compiled any works to make a project as he has been releasing singles just trying to stay on top of learning the different ways he can make music and what’s best for him.

Any frequent collaborators?
TrapCoFranky has had quite a few collars with local artists that he has seen potential in but has started to focus on making singles with only himself to avoid spreading attention too thin.

Who are your main influences?
As far as influences TrapCo has stated he was heavily influenced to want to rap because of watching well known artists Gherbo and Lil Bibby rise from just 100 thousand views to being international but he states he listens to nobodys music to keep from tainting his sound with that of others.

Where do you see yourself in 5 years?
He says the bigger picture for him in the long run is not to be #1 in the world but to be reaching out and giving aspiring artists chances to be heard in ways he never was.

What is your mission in the music industry?
He continues to speak about his agenda to open the eyes of the people that there is so much more out there as far as the way music can sound and who can make it he and he is determined to open doors for people with unseen talent.

Check out ''Drop Water'' by TrapCo.Franky: