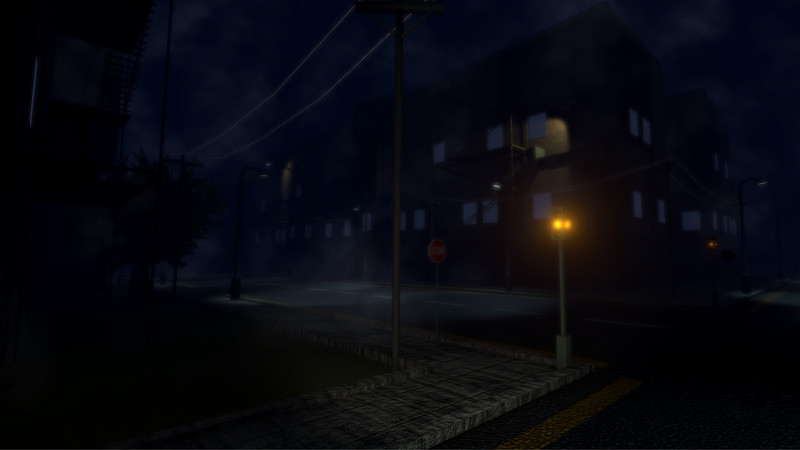 Timore 6 is an indie horror game about facing your inner demons in order to save your child. 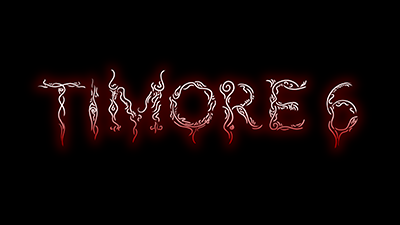 Vince finds himself living in an old apartment, taking care of his baby Emily and dog Rufus while struggling to pay the rent and fighting his urge to end it all by drinking a deadly dose of pills.
One day an incident happens and Emily gets really hurt, Vince can't do anything about it, but a strange creature comes to help... It offers a chance to save Vince's baby if he wishes to.
The journey won't be easy, but Vince has his dog Rufus with him, which will often help reaching various items by going through small holes and vents, opening passages and even defending Vince!
The game also features various puzzles, crouching mechanic, Rufus' command (sit/follow), secrets, scares and easter eggs! 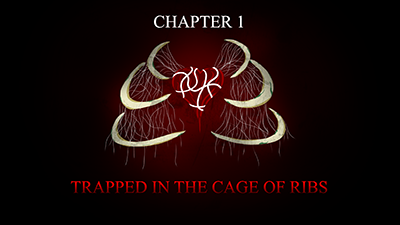 Chapter 1 - Trapped in the cage of ribs.
The creature introduces itself as Ovir and sends Vince to a weird place where he will find Emily.
The place seems unreal, Vince finds a weird building where his journey begins as his suicidal thoughts start taking physical forms and surrounding him.
But Vince also finds much more than he expected. 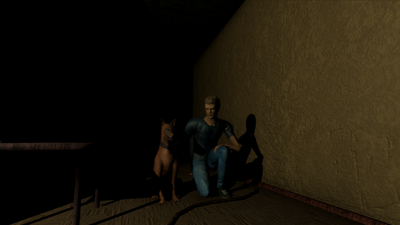 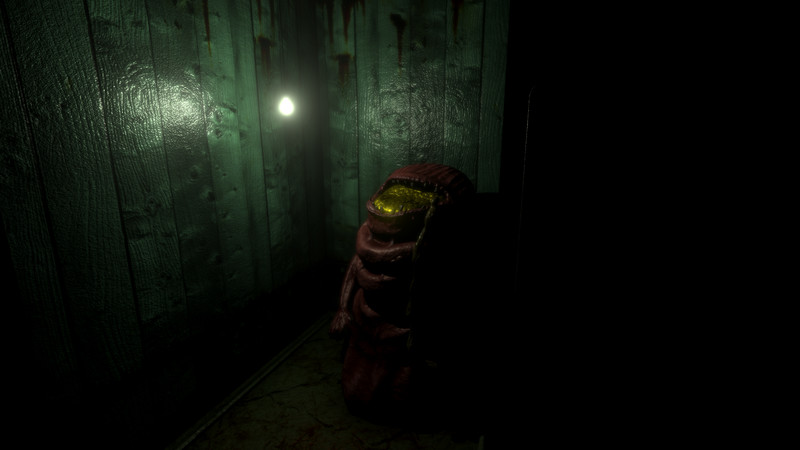 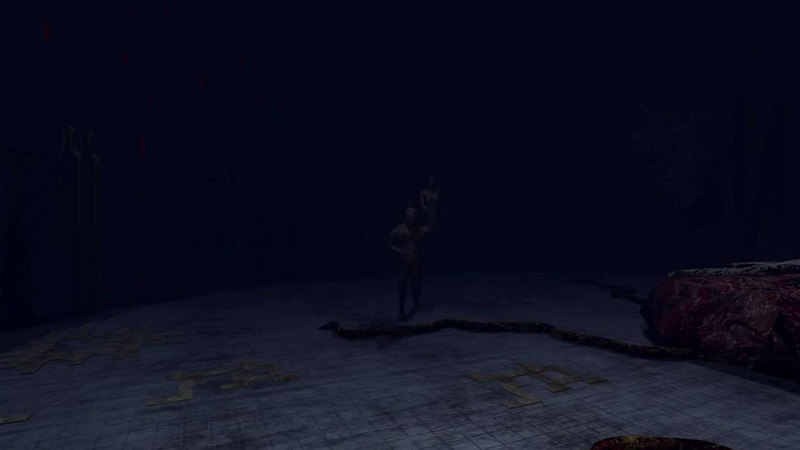 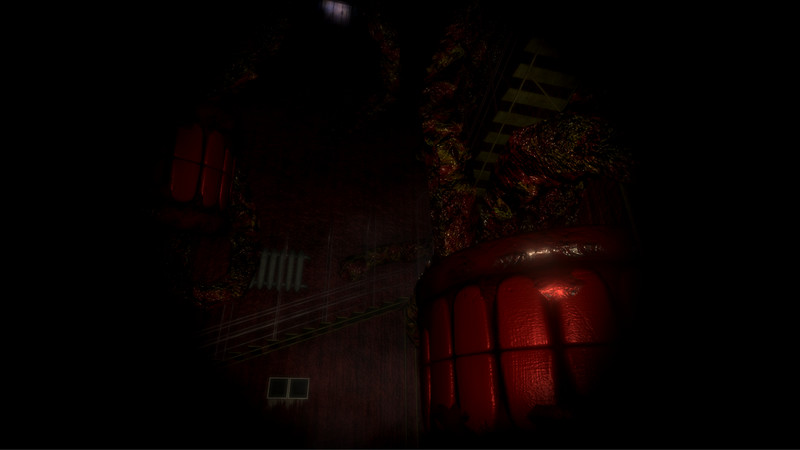 
Chapter 1 was very good, but Chapter 2 kind of took Timore into the direction that a lot of people dislike: a horror game that is also being one of the most difficult games I have ever played. Don't get me wrong. I love this game and I recommend it to everybody. But the part in Chapter 2 where you have to go through all the red doors is kind of ridiculous. You have way too little health, it is impossible to regenerate health, and the monsters have specific hit boxes for you to kill them, making them have an exceeding advantage over you. I have been dying and dying and dying, making no progress, and eventually I gave up. I hope that you see this and tweak some of the combat and health in the game, and maybe I will retry Chapter 2. But everything else is awesome. The jumpscares, the atmosphere, and great story that makes the Timore series evolve and exceed people's expectations. Undoubtfully one of my favorite horror games out there.