This War Of Mine: Stories - Season Pass Ativador Download [pack]

This War Of Mine: Stories - Season Pass Ativador Download [pack] 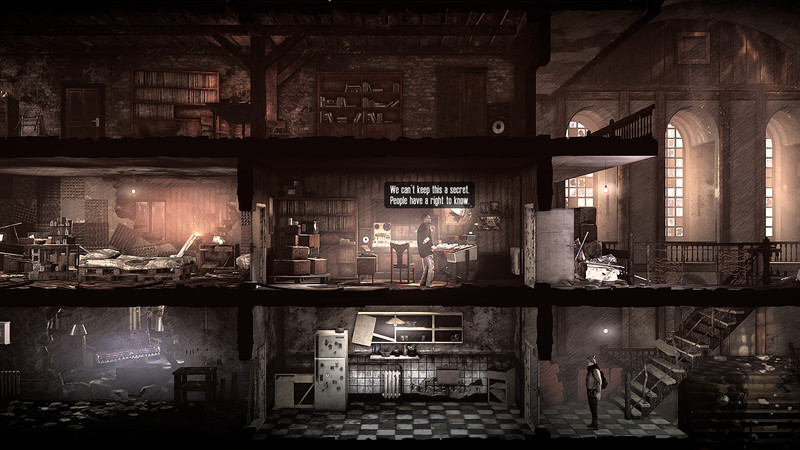 Gain access to the full set of three new stories set in the world of ‘This War of Mine’, first two available right away with the third one following in the upcoming months.

This Season Pass allows you to save money on content. All the stories can be downloaded in-game when available and require the base This War of Mine game on Steam to be played.

Episode 1: Father's Promise: tells a story of family’s struggle to preserve the last pieces of humanity in times of despair and cruelty.

Episode 2: The Last Broadcast : puts you in shoes of a radio-operator who’s about to decide, whether there is a price too high for the truth

Episode 3 and its contents is going to be revealed soon. 6d5b4406ea 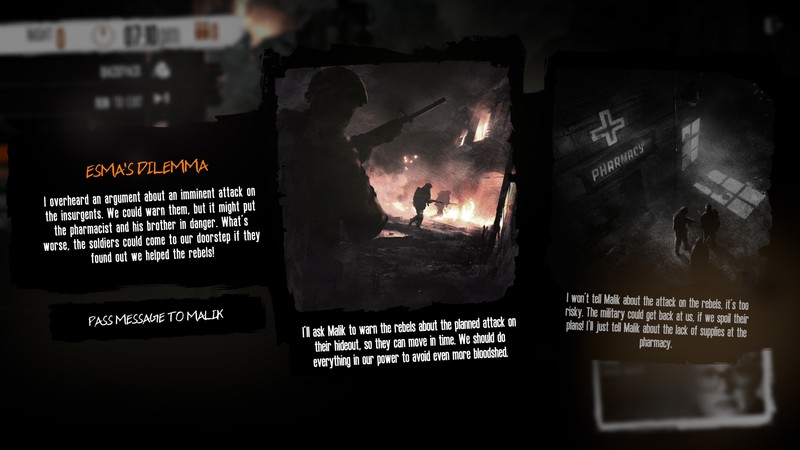 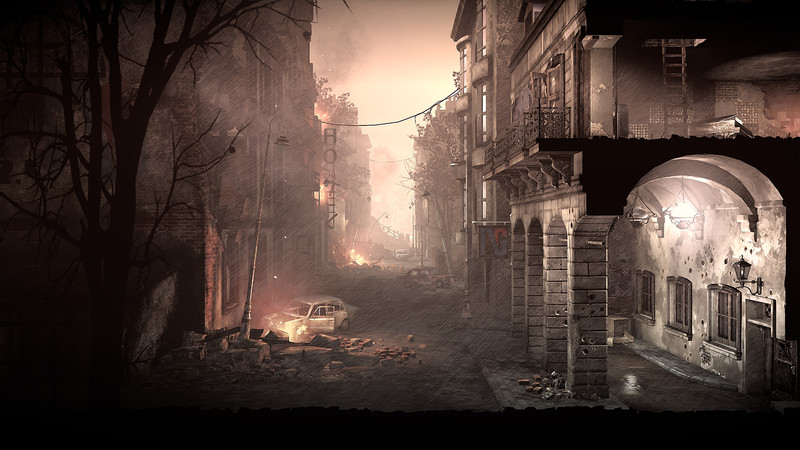 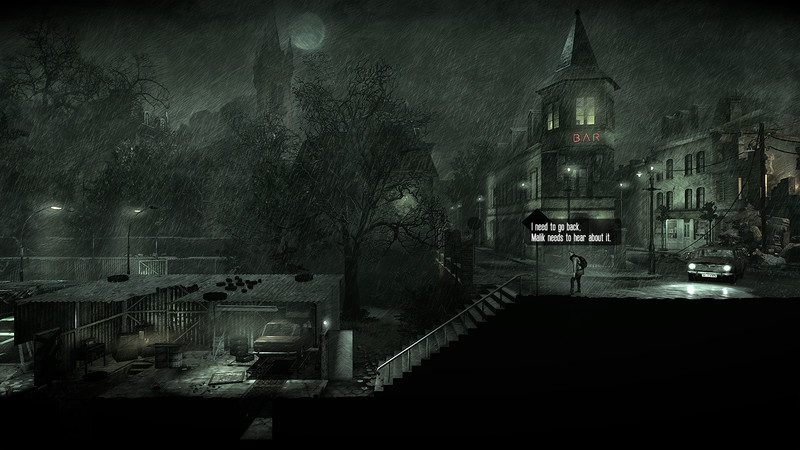 
Absolutely fantastic!! If you liked the original game then DEFINITELY PICK THIS UP. I swear, every dlc released for this game gets more tragic. Every one adds more human element AS WELL AS new game mechanics (which are built upon beautifully in STORIES). also the addition of narriative adds something the vanilla game did not have much of, and is well executed. BEAUTIFUL GAME. really unparalleled level of gravity, not only among indie\/side scroller\/crafting games, but really one of the heaviest games with the most heart among all video games to date.