Check out this new heat coming from the beautiful and talented Taina! Taina who is an artist underneath of the Sixcentz Records roster, drops her highly anticipated new single titled "Runaway" which features the lyrical assassin Chris Rivers who is also known as the son of the lengendary hip hop artist Big Pun! GEORGE LAMOND: George Lamond & Taina collaborated with the creation of her song "TOXIC" which was featured on her "WORTH" ep.

THE SANTANA TWINZ (CUTTING RECORDS): The Santana Twinz produced "HIGHER" off the "WORTH" ep.

CHRIS RIVERS: Chris Rivers & Taina collaborated on a duet entitled "RUNAWAY"  which was featured on her "WORTH" ep.

GEORGE ANTHONY: George Anthony & Taina collaborated on a duet entitled "TAKE ME AWAY" which was featured on her "WORTH" ep.

LUMIDEE: On June 24th, 2018, Taina served as a backup singer for "LUMIDEE" @ her 15th anniversary of her "ALMOST FAMOUS" album release.

LUMIDEE: Taina & Lumidee are currently in the process of writing & collaborating on a duet. (SONG NAME TO BE DETERMINED LATER)

HELL RELL: Taina will be collaborating on a duet entitled with hip-hop star Hell Rell on a hip-hop track (SONG NAME TO BE DETERMINED LATER) 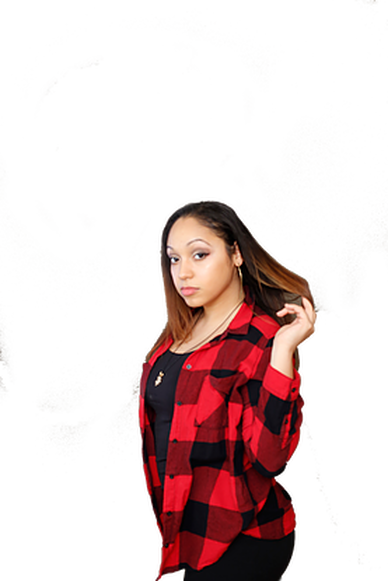