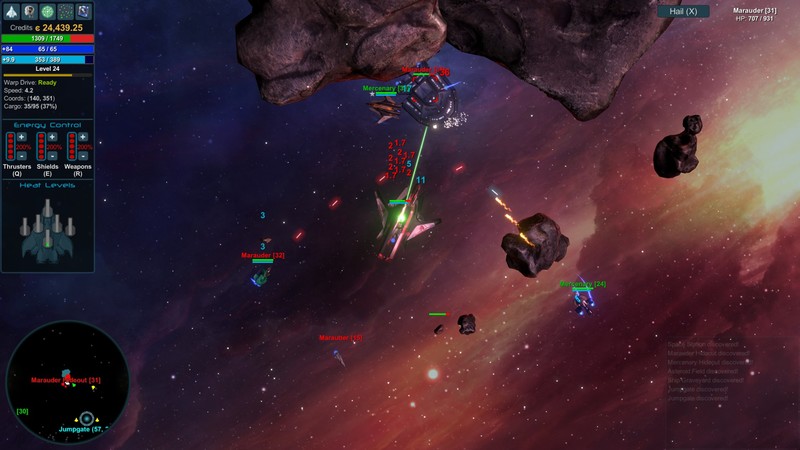 Star Valor is a Space Action RPG game where you are in control of your own spaceship, with a vast galaxy to explore, mine, quest, trade, fight and even craft your own weapons. You have many different ways to build your ship and stand out in this living space, where every action counts for making a good (or bad) impression towards each faction. Start small, improve, complete missions, gather allies (or hire mercenaries), grow big and powerful. 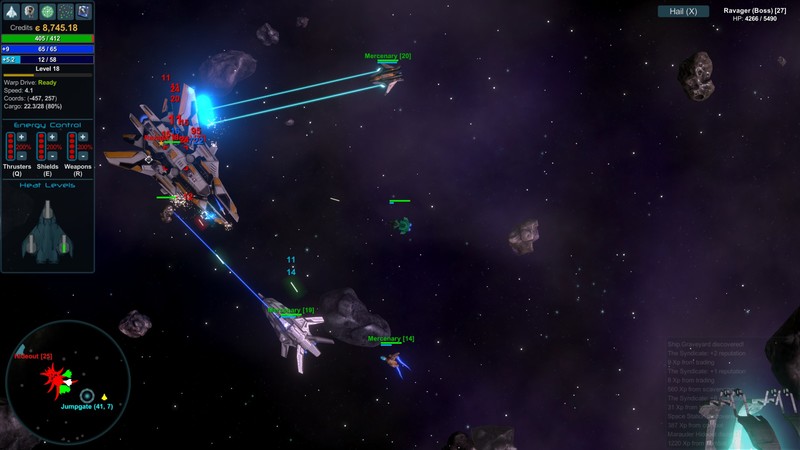 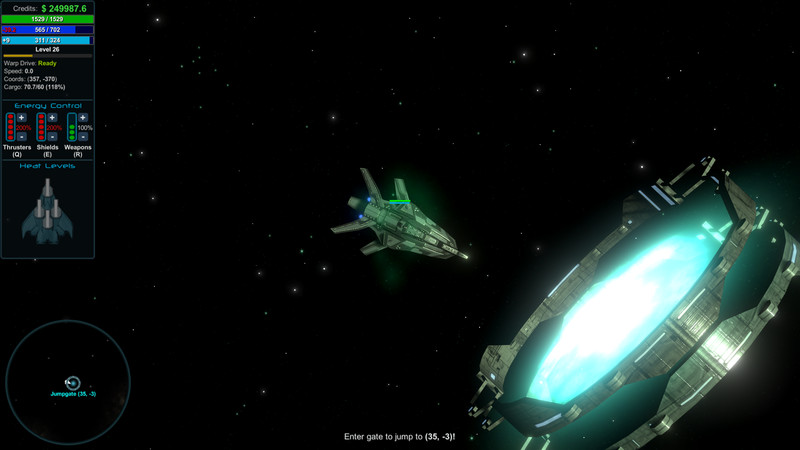 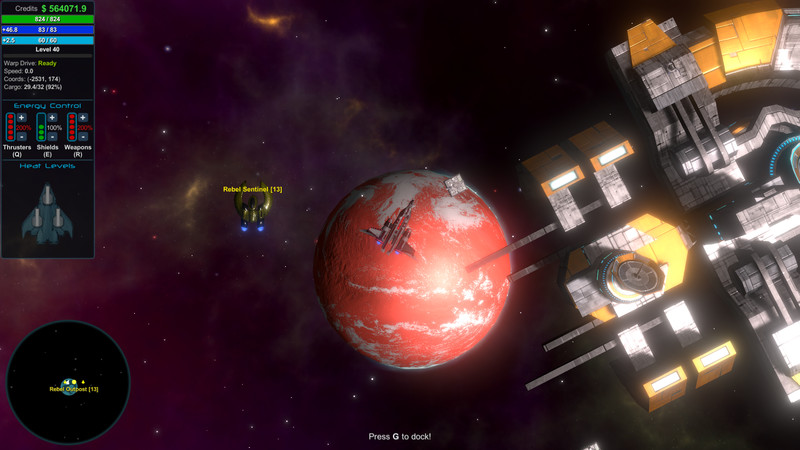 
I'm usually not into Sci-fi but this game kept me entertained for quite a while. Definitely worth its price tag even though it's not complete yet. I'm excited to see what the finished product will look like.. Weapons seem to be bugged on bigger ships. Outside of that its cool.. Tight combat , good character customization , good ship customization with an interesting sandbox to play around in . To me all it is missing to make your own story are the faction wars and the devs said they were working on those . i hope that there will be territory changing hands but no mention yet . overall it is good in the current state and is only getting better.. Incredible game; this is one of my favorites of all time.. This is very entertaining. I had to struggle a bit to get my income rolling at first but after you get enough to buy two or so ship class upgrades, it's been mostly pure havoc. I saw so few have reviewed this and thusly, likely found this jewel so I wanted to give it another boost with a good review. I'm about 36hrs in so far and trying to play daily still. Support indies like this and you will get you money's worth over and over.. its got potential.. but its was so empty. and Exploration was joke :D
i maybe try it later when more stuff will be added..

. Star Valor is still in early access, some elements are still under development. Regardless, the game is already pretty fun. It's easy to get lost on those space explorations, although, I will admit some biased considering the theme. This preview will cover my experience after playing the early access: https://connect.unity.com/p/star-valor-preview. Fun like "Asteroids" but with a lot more complexity! I like how this game has an arcade feel combined with quests, skill trees, resource acquisition, ship upgrades, and more. I also enjoy the simple controls and exciting music & sound effects.
http://www.youtube.com/watch?v=7o3FCPMGH28&feature=youtu.be
. Its a really fun game and has a lot of replayability. Easy to get into and well worth the price if you like exploration type sapce shooty.. Despite being in early access, this game is great and good for 10-20 hours of gameplay per game with the current features.

The developer is very active in his discord forum, and is very welcome to suggestions and ideas.

Currently there are many different ships and lots of weapons, equipment, and other goodies to keep you occupied. If you like scouring the galaxy to find the best parts, upgrading them and shuffling them around to make the best ship for whatever your play style is, then this is the game for you.

Always excited to see what is coming next!

Oh and now we have Spanish and German translations! :)

Next one will introduce unlockable perks and new options for better replayability, stay tuned! :)

This patch took a bit longer than expected but here it is! :)

LOTs of new ships, including Syndicate exclusives with special abilities, and a bunch of independent and cool new models. I couldn't do everything I wanted but it was taking way too long, so I decided to launch it and just keep working on it. I´ll try to release smaller and more frequent patches from now on.
Basically what I couldn't do was the new white quests for PMC and Syndicate, which I´ll be working on.

As usual for old saves, you´ll need to generate new sectors (go to the edge of your known galaxy) to be able to see new ships being sold in stations and as floating loot.

Oh and Xyranoth has joined the team now. He designed the Syndicate ships (that were all modeled by Warsoul) and designed and modeled all independent new ships. Xyra is also working hard on Lore development, which gives me more time for everything else. Yey :)

NOTE: Translations (specially Spanish) are not fully complete for this patch. I´ll be updating it later on.


Complementary fixes. Patch 1.1.3:
Hey everyone! Some cool little changes this time, including very requested ones. Be advised that all station markets were reset and so was the player trader codex records.