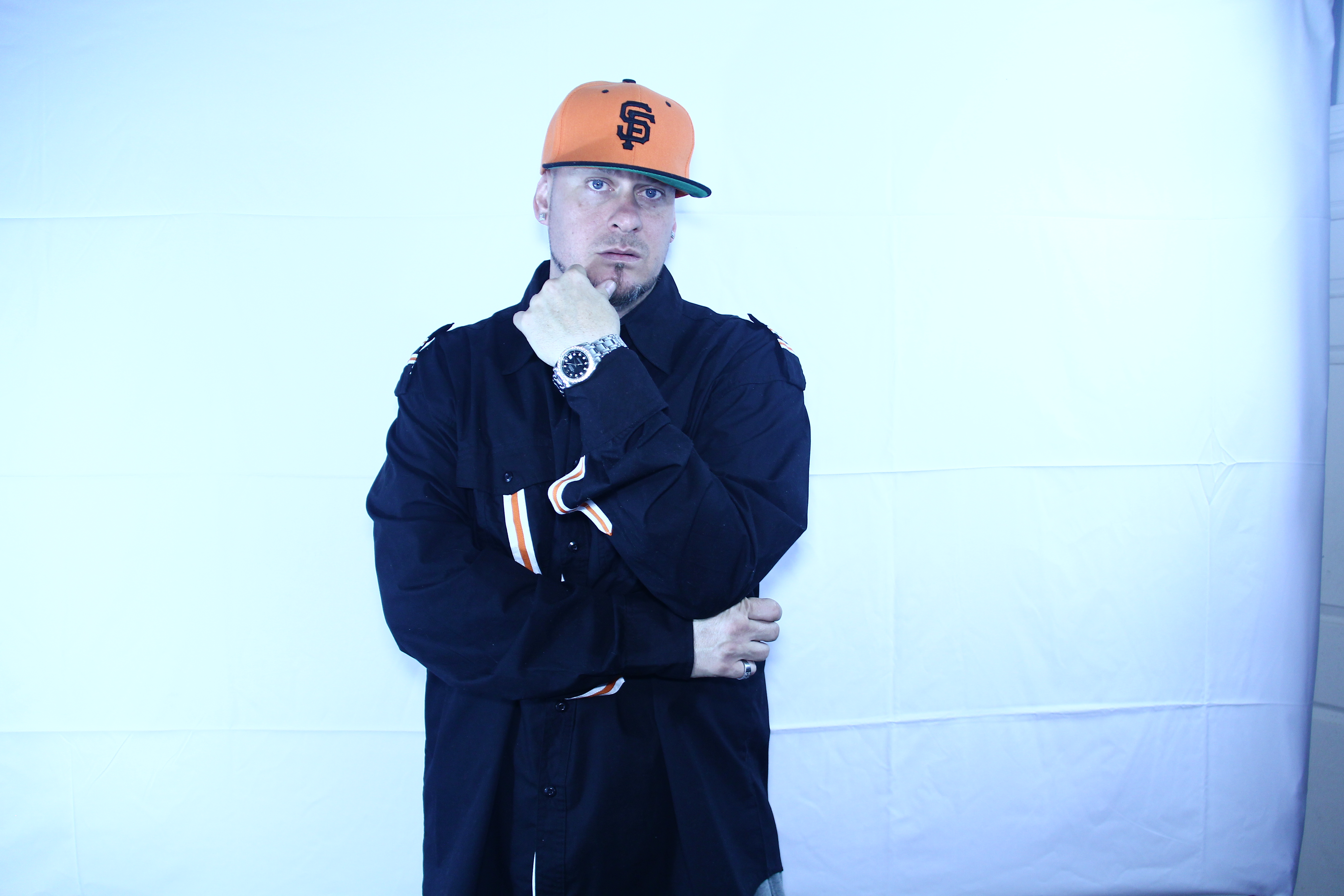 Seanessy is one of most consistent hard working artists for over a solid decade now.  He came from a musical background with his father being a successful musician himself.  As a young kid he had the advantage of spending many sessions in studios with his father, and also being on the road traveling with him while doing tours, so he was able to see the whole process and work that goes into making a successful song.  That's what keeps him focused on his serious work ethic.

Most think he got his name because his name is Sean, and assumed his favorite drink is Hennessy, but when asked where the name Seanessy came from, he said the girls would call him "Seany", or "Seanessy" as a nickname.  With him being Irish, he felt Seanessy was a good fit.
After making songs for fun for parties and friends, he made the decision to jump in completely with a label where he met DJ Loot.  After breaking ties with that label, Seanessy and Loot continued to work.  Not including tracks recorded in other places, these two have recorded over 600 songs together.  Seanessy has released 14 fiXXX tapes, and 5 albums, and always in the process of making more.  Since he continued to pursue his grind completely independent, he started his own brand Filthy Entertainment after his 1st released project/album Gettin' Filthy.  Since then he's networked and collaborated with many folks from the streets to the industry to expand his name.
Currently Seanessy has collaborated with Tree of Tall Boi Entertainment.  These two have already been networking with each other for about 10 years between the streets, and in the music game.  Seanessy continues to make a major push while still making it fun.  He says it's not just about making a great song the people love to hear, but also being a great entertainer on stage and having fun with the crowd.  He's come a long way since he took his 1st step into becoming a serious artist, and he plans to continue until his name is a household name.
FOLLOW HIM ON IG @SEANESSY25