Wu-Tang Management's first ever signed pop/blue-eyed soul artist is set to perform the Deploraball this Thursday in Washington D.C. at the National Press Club.  With over a million Twitter followers, 450+ million Soundcloud plays, and worldwide press daily, Scott Isbell is quickly taking over the music world.

It is rumored that Isbell will also make an appearance on Friday during President-Elect Trump's Inauguration.

Isbell's biggest hit has been "Trumpified", which reached number 97 on the iTunes Top 100 chart and has been featured in worldwide press ranging from Spin Magazine, to USA Today, to Yahoo News, and more.  This pint-sized pop phenom has become one of Jimmy Kang's top and most sought out artists.  Jimmy Kang, the VP of Wu-Tang Management is expected to be in appearance at the Deploraball as well. 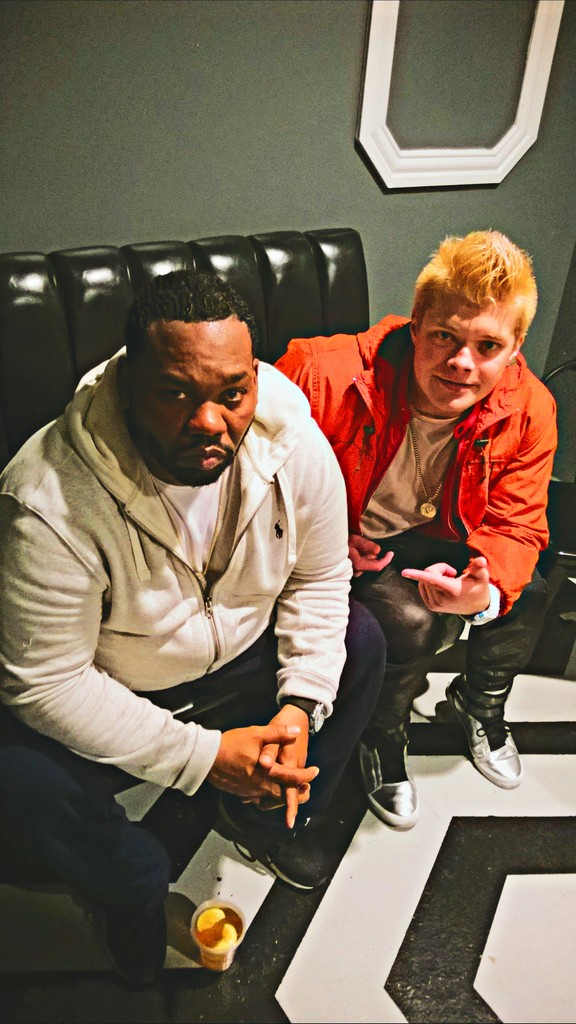 The Deploraball is completely sold out and is expected to be the biggest party in DC during Inauguration week. 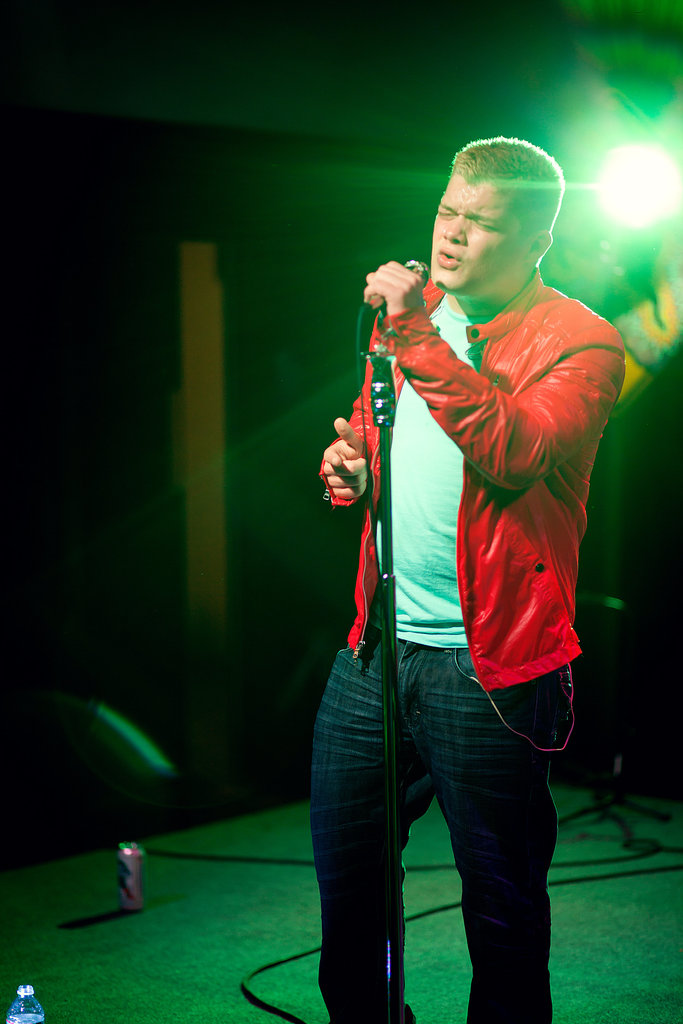 Isbell says, "I am super excited for this week.  It is an honor to be a part of such a historical moment in American history".  When asked about the protestors and their constant threats on Isbell and the Deploraball Isbell says, "I am not too worried about it.  I have a powerhouse security team with me at all times and I just am heading to DC to have a good time, sing my heart out, and create memories that will last a lifetime.  I am just trying to live my dream.  I hope protestors can see that and just leave me (and all Deploraball guests) alone.  Donald Trump is president!  Get over it.  Let's just try and come together as Americans once again.  My voice is for everybody, not just one side.  I am sick of this Repub versus Dem crap.  Let's learn to get along again." 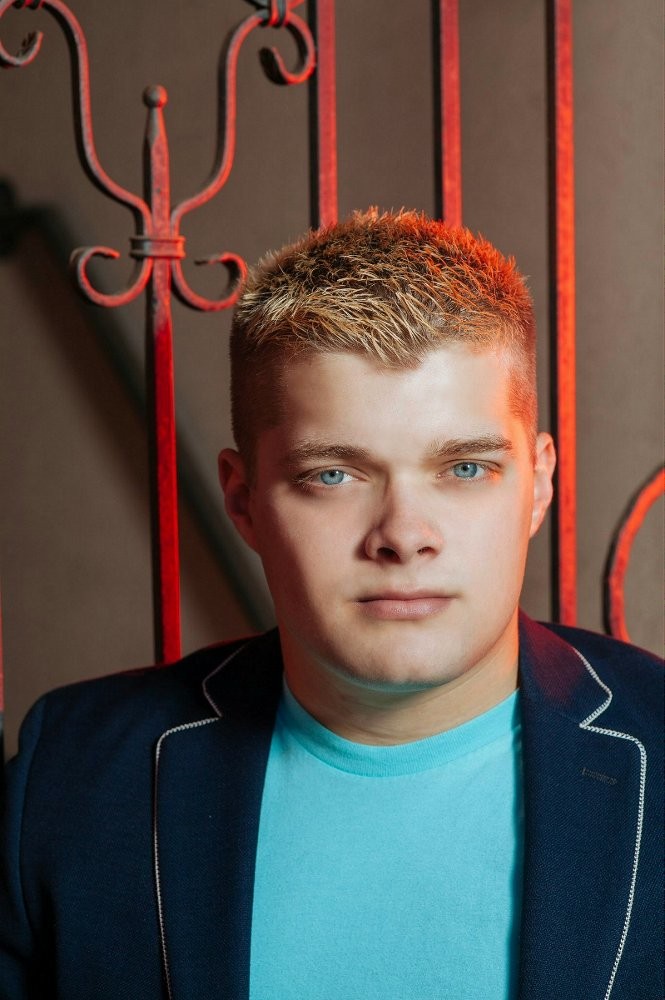