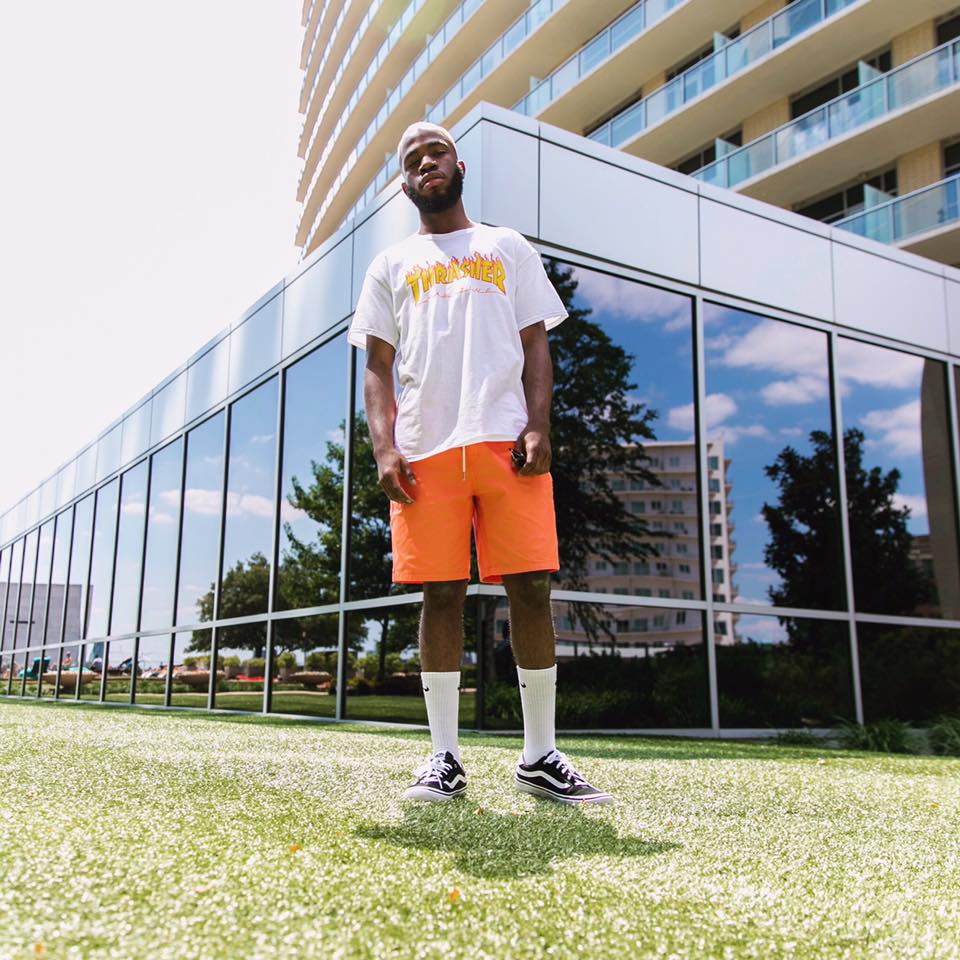 Richie Benson is a Nigerian singer, rapper, songwriter, and producer. Richie was born in Kaduna State, Nigeria and is the first of four boys from real estate agent Benson Nwobum and successful business entrepreneur Ego Benson Nwobum.
He claims to have started singing at a very young age but decided to pursue a career in music while in high school in 2012 at the age of 15. He went by the stage name 'Pilate' and released his first ever single "Vanessa" which gained a little buzz and also featured rapper TC who attended the same high school. He then went on to join Dope Music Group (DMG); a group made up of affluent teenage boys from the capital popular for hosting the coolest events in the city. Under DMG, he released another single "Tinko Tinko" with fellow DMG member Finna.
After self-producing countless demos, he decided to resume his career in music in 2017. In March 2017, while at another friend's home studio in Arlington he met up with Arnold Tientcheu. Arnold decided to support Richie Benson's music financially and they decided to start a record label together. The best is yet to come.