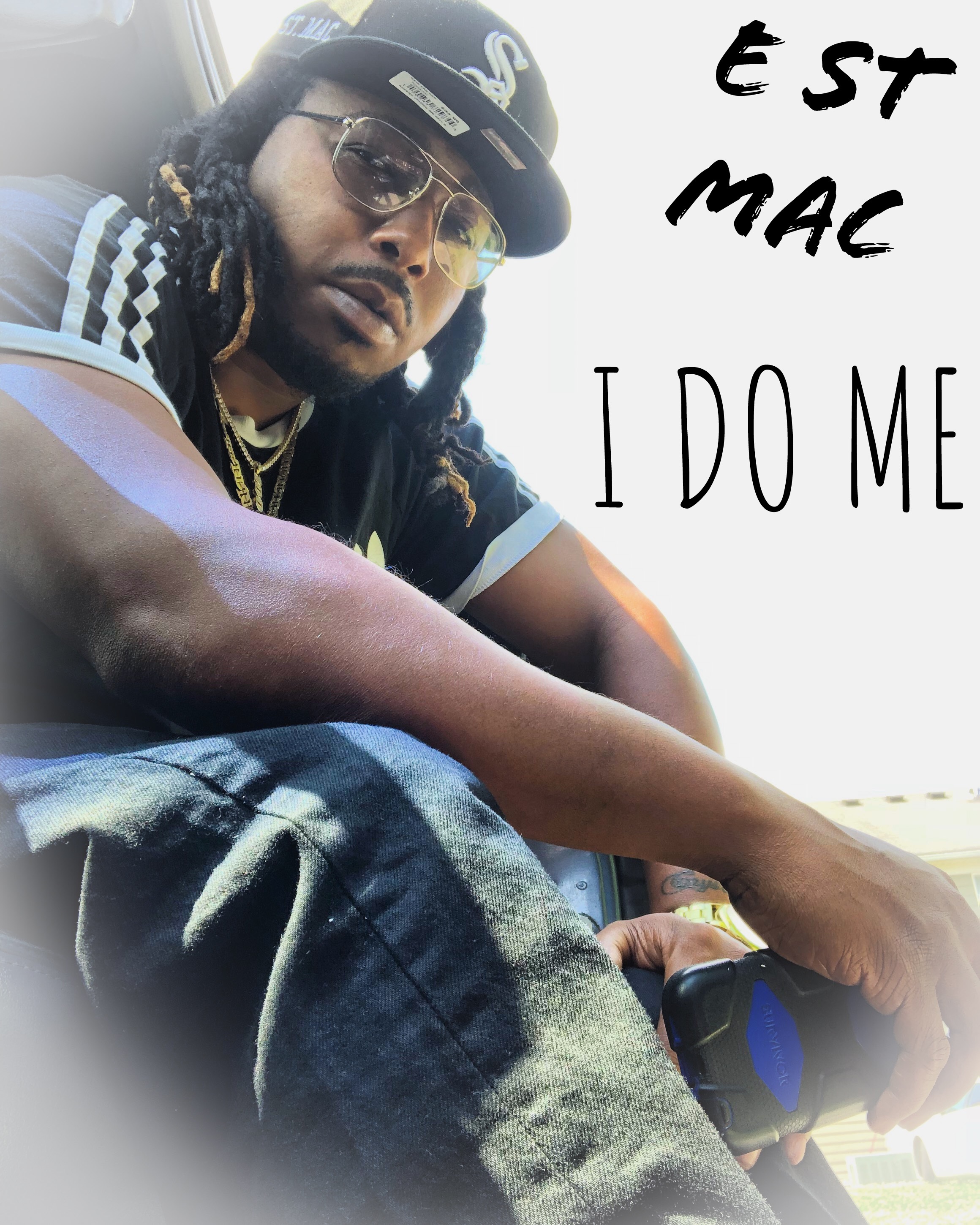 There are many new and upcoming artist all over the world that are doing whatever it takes to make it in the music industry. There have been many great artist that became legends that come from the South.
Let me take you to Nashville, Tennessee, “The Music City”where artists such as, “Young Buck” & “Starlito” originated and introduce to the world a new, upcoming rap artist.Sanchez Ladd, age 33, also known as East Saint Mac or E. ST. Mac. He is making a name for himself by being an independent artist with his own record label, “Big Boot Records.” With a hit single, “I Do Me” that dropped July 02, 2018.
As a teenager he wasn’t sure on what direction he wanted to take in life. In high school one of E. ST. Mac’s strengths was sports until he met a man by the name of “P.A” that introduced him to the creative side of music. That made him realize that music was the route he wanted to go. His music is aimed to motivate others to keep striving. E. ST. Mac’s music inspirations are other rap artist, such as the late Notorious B.I.G, Tupac, and other artists that can give him a perspective on the music industry.
“My current lifestyle is my motivation to succeed,” says E. ST. Mac. Since he has been making music; it’s been independent. He’s been offered record deals but none of them were in his best interest. Big Boot Records and having the faith in himself has made it happen for the new artist. He has participated in SWSX & other local events.
E. ST. Mac believes the music industry is all about marketing and learning new ways to cultivate and build a strong fan base. “It’s always a challenge getting my music to capture the attention of different people around the world. I use a front end approach to draw in new fans with my personality. Also, staying in tune with different DJs has helped me get my music off the ground and heard,” says E. ST. Mac.
Mac’s advice to his fans, “Stay focused on all your goals at hand and never lose task! There is always room for improvement!”
E. ST. Mac is now working on his 3rd studio album “Game Changer” expected to drop October 2018. His new single from the album is “I Do Me!” Which is out now on all platforms. Make sure you go check out all the great things he is going to accomplish in the future. East Saint Mac will be the next biggest artist to come out of Nashville, TENNESSEE. Stayed tuned. You don’t want to miss this flight.