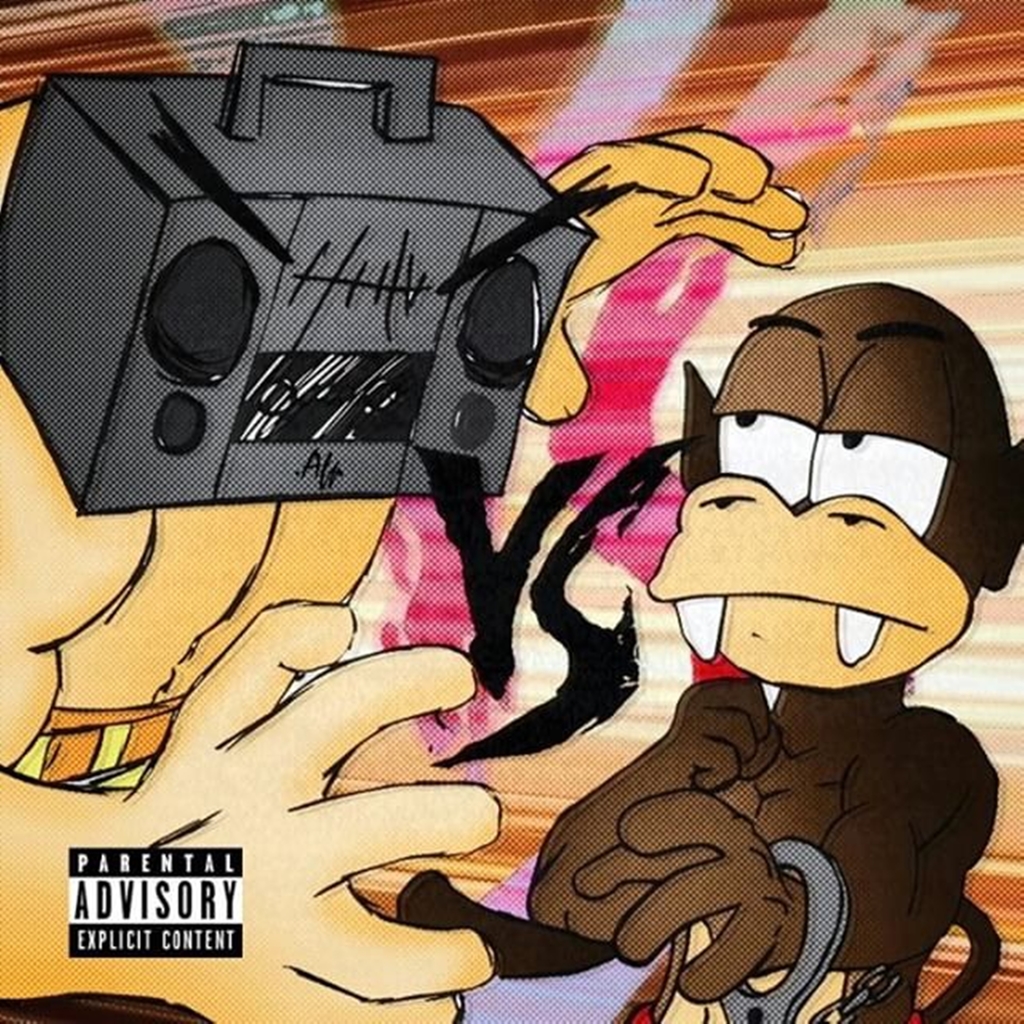 Born and raised in the Bronx section of New York, Kiante Robinson (21) is a upcoming music artist who expresses his rough upbringings and minor downfalls through his music. He always felt like such an outcast amongst peers and was often times told he wouldn't achieve his goals chasing music. Using his past experiences as lessons to achieve greatness as well as delivering a ball of inspiration to those who may feel they are in similar situations, Kiante attempts to bring hope to the youth by giving them the motivation to chase their biggest dreams even after being doubted. Starting to pursue music at such a young age and gaining experience by performing in front of his public community, Kiante is prepared to leave his footprints in the sand and he is gearing up for his first project expected to debut in 2016. He released his debut single "Her" on iTunes in July and his follow up single "Keep It Tall" in October. Kiante has already done multiple shows to further promote his music and his sound his often times compared to J.Cole, and many of other great lyrical artist. Releasing his debut music video "Willing" on VEVO in March,Kiante hasn't stopped progressing as a artist on the rise accumulating over 4 million plays on his soundcloud account and utilizing the support of web blogs and his highly noted social media presence. Continuing to reach milestones and gain popularity, Kiante Robinson is on his way up and it's hard not to sit back and watch the young man do his thing on the microphone. Music with substance and value is missing, and Kiante has it.