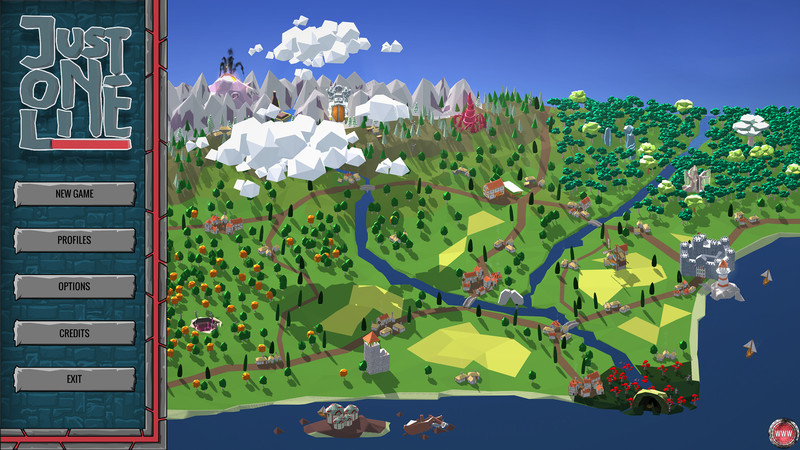 Just One Line is a fantasy RPG gamebook-like indie game heavily focused on choices and their consequences, in which you may compete with other players in an interactive online leaderboard.
Create different adventurers by choosing their races and backgrounds and embark on a variety of epic quests: each adventurer will progress by increasing his/her renown and relations with the factions of the Kingdom thus unlocking new races and backgrounds for your next playthroughs.

Even though the core game experience is a text-adventure 2.0, anyone, of any age, who likes fantasy RPGs or books should give it a try. In fact, Just One Line has many great features appealing to a broader audience: 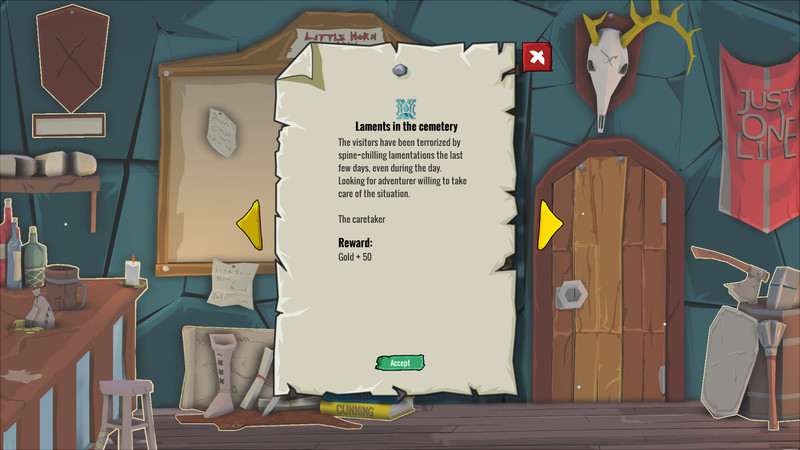 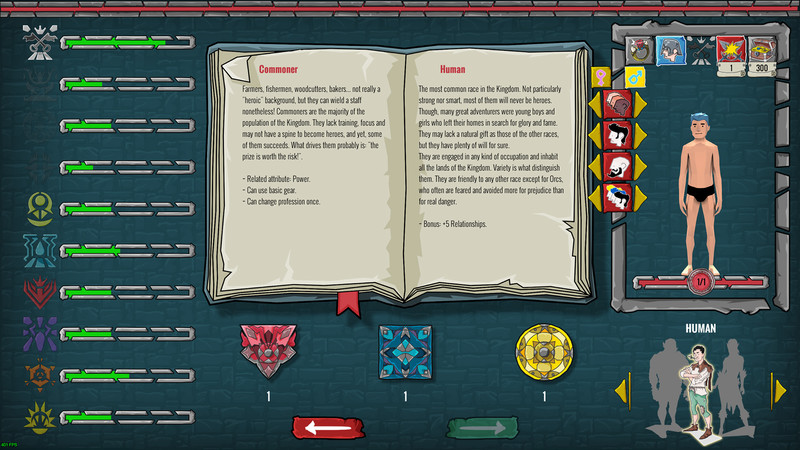 
I really wanted to like this game, but as it is, I can't recommend it to anyone but a masochist. At the risk of being told to get good, I'll admit I couldn't make any progress in this game at all. Your character does so little damage and has so little health that you have to end up making a bunch of fodder characters to use as sacrifices while you try to suss out the only real way to get through a mission unscathed. Which isn't fun. It's a chore.

Not to mention the less-than-stellar UI and grammar\/spelling mistakes numerous enough that it can't be written off (also, for a text-based game, these things are pretty major to get right, since there isn't much else going on). Overall, this game really disappointed me. Not only did I feel frustrated that I couldn't even experience all the quests due to the constant deaths and loss of progress, but I also felt stupid for not being able to figure out the nonsensical narrative paths the game tries to lead you down despite not really making much sense. There's no reward for thinki