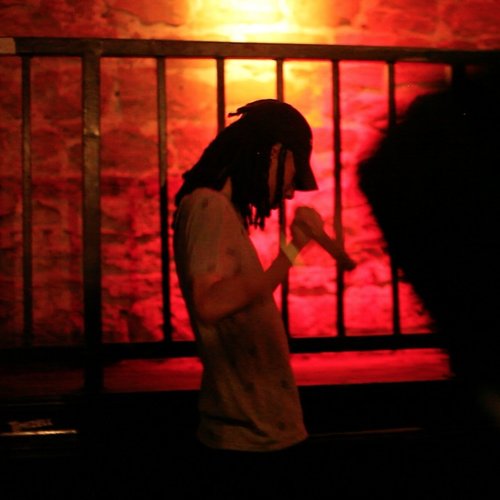 The Prodigal Genius
As a 21 year old artist, Dominic Drummond a.k.a (TrigaFTW) hails from Austin,TX. Having such influences, like Kanye West, Tyler the Creator, Erykah Badu, and Tears for Fears, Triga has incorporated a mixture of these profound artists into his own eclectic and slightly eccentric style. In a city, as unique and diverse as Austin, Triga’s upbringing was the perfect embodiment of the “keep it weird,” Austin motto. Triga’s first interest in music was around the age of 11 when he took his first shot at producing. It wasn’t until the age of 13 that Triga started to realize that his hobby had manifested from a past time to a full-blown infatuation with music. As Triga grew in age he also matured within the realm of his craft. With his first couple of songs, being adolescent croons about family, Triga discovered and developed his art form into intoxicating melodic tunes about heartbreak and betrayal.Goal oriented with a mind for success Triga wont stop until his craft is heard and recognized across the globe. Determination and commitment is the key to the founding base of Triga; in the next years to come expect to see some major hits from the unique individual known as TrigaFTW.