HyDeF Society is as an electronic/hip-hop group from Detroit, Michigan, featuring SyDeKIK (Jesse Hardin), SKiZM (Brendan Cervone), and newest member Thee Professor (Jacob Gorton).  The group has been shooting for the moon since the debut release of their electronic album, "OVER THE INFLUENCE" produced by SyDeKIK and SKiZM. This initial collaboration provided the group with stable footing as they made their way into the music industry. 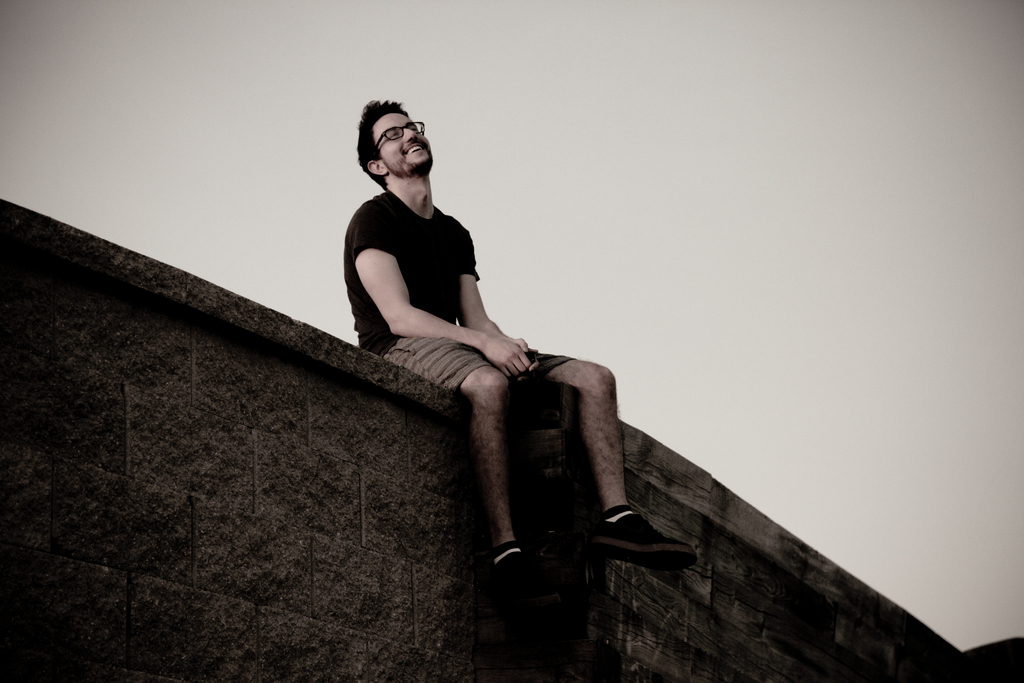 The two create a perfect balance when producing both electronic and hip-hop music. They best showcase their talents when combining the two genres. The tracks the two produce are truly unique. SKiZM’s passion for building abstract rhythms and deep basslines, joined with SyDeKIK’s love for creating ethereal melodies with unconventional electronic effects fuse electronic and hip-hop in a different way. The ambient vibes that permeate their productions leave listeners with subtle chills running up their spines. SyDeKIK and SKiZM are motivated by true passion and believe that if their emotion can be felt within a track, it will always make it worth the listen. Working as a team, they utilize each other’s strong suits, making HyDeF Society a powerful collection of up-and-coming artists. 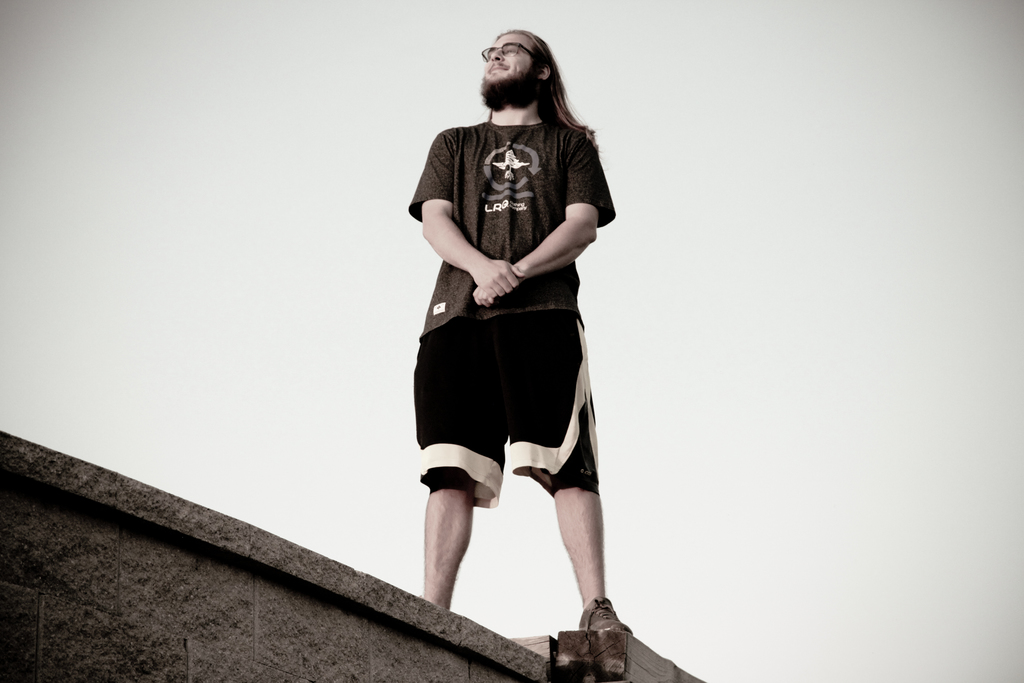 The group has continually reached for the stars, collaborating with underground artists and producers, bringing their fans only the most original content. The recently added a new member, Thee Professor (Jacob Gordon) as a recording artist. He will be featured on the group’s latest single “F.O.E” with back ground vocals releasing July 4, 2018 on All Free Records.
HyDeF Society has worked with: Cnote, Kid Gunter, Noah Kammer, Mike Lantz, P_NK, as well as Siggy and NooB, to name a few.
The three are heavily influenced by the old school breakbeat sound featured in rap and hip-hop music in the early 90’s. They also enjoy the “New Wave” bass sound, influenced by electronic music, heard in today’s hip-hop and rap.
Stay following HyDeF Society as they continue to release singles, and their awaited LP,
"Through Thick & Thin"
Find them on Spotify, Apple Music, BandCamp, SoundCloud, Deezer, TIDAL, and many more stores always available for FREE Download.

Thanks for all the love!