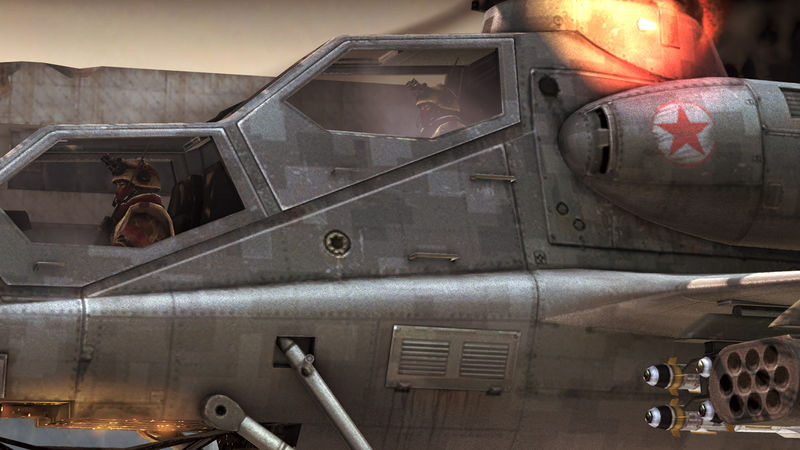 The year is 2027. The world as we know it is unraveling after fifteen years of economic meltdown and widespread global conflict over dwindling natural resources.
A once proud America has fallen, her infrastructure shattered and military in disarray. Crippled by a devastating EMP strike, the USA is powerless to resist the ever expanding occupation of a savage, nuclear armed Greater Korean Republic.
Abandoned by her former allies, the United States is a bleak landscape of walled towns and abandoned suburbs. This is a police state where high school stadiums have become detention centers, and shopping malls shelter armored attack vehicles. A once-free people are now prisoners… or collaborators… or revolutionaries.
Join the Resistance, stand united and fight for freedom against an overwhelming military force in Homefront’s gripping single player campaign penned by John Milius (Apocalypse Now, Red Dawn). Stand alongside a cast of memorable characters as an emotional plot unfolds in this terrifyingly plausible near-future world. Experience visceral, cinematic first-person shooter action as you fight your way across Occupied USA using guerrilla tactics, and commandeer military vehicles and advanced drone technology to defeat the enemy.
Multiplayer brings epic warfare to the online arena as infantry, tanks, attack helicopters and combat drones battle across huge, open battlefields. A rich feature set offering layers of tactical depth combined with a game-changing innovation in the multiplayer space will set a new benchmark in online warfare.
6d5b4406ea 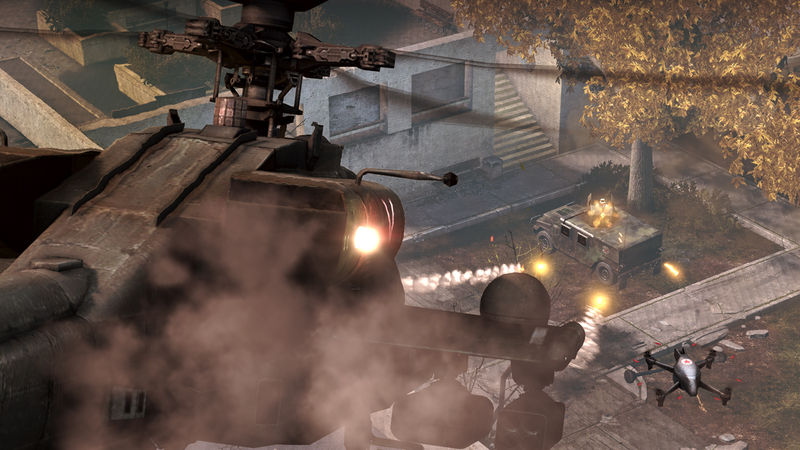 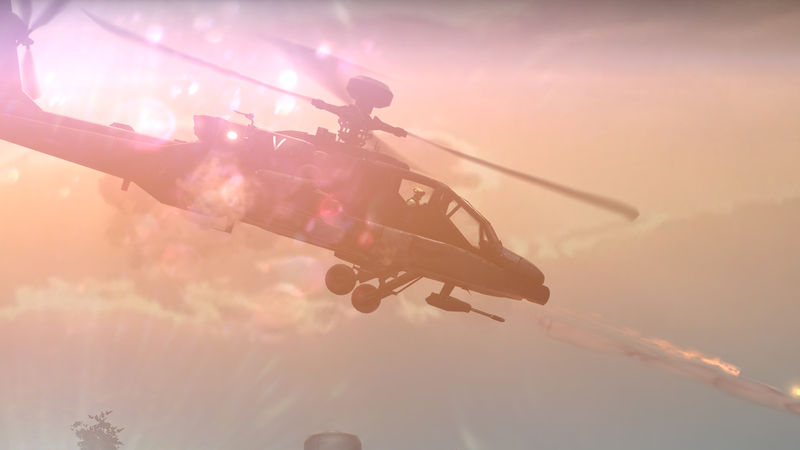 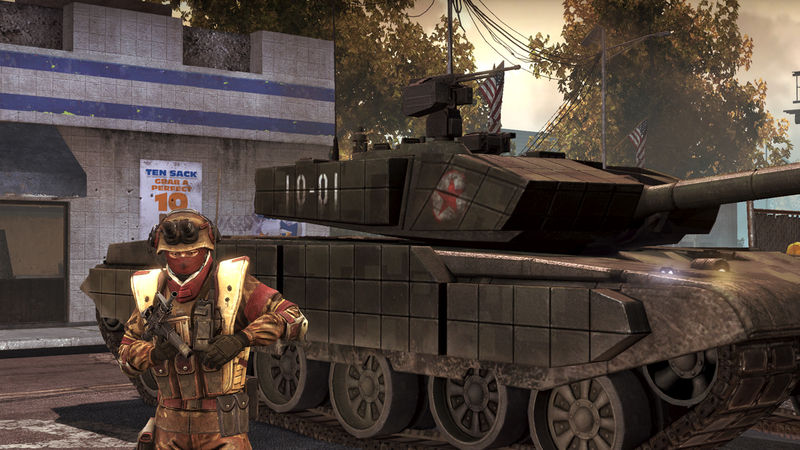 
... multyplayer is still great fun!. I could only recommend this to a person, or group of people, as an example of how NOT to make an FPS game.
The first glaring problem was the collectibles. They're scattered randomly and indiscriminately leaving the player to either concede to not collecting them all or search every area, including firefights, for them.
The weapons selection is few and incredibly varied. I found one rifle (the M4) that I didn't mind using and an "M110" that was passable as a secondary. All of the others are clunky and painful to use.
The game is extremely difficult in all the wrong ways. The "iron man" achievements for completing missions without restarts or deaths are nearly impossible due to random RPGs, several limitless spawn sequences, and several instances that are purely luck.
Ammo stocks would be adequate if I didn't have to fight my guns so much. Sub-par hit detection combined with emaciated-child levels of recoil made me run out of ammo every dozen kills or so.
There are several instances where the player needs to wait for an NPC to move a fridge - always a fridge - out of the way of the path. Then each of the 1 to 4 NPCs will slowly walk through until the player can finally trail in behind them.
There are a handful of stealth-style segments where the player "sneaks" around less than 10 feet behind armed enemies in broad daylight without tall grass, camouflage, or any hint of cover that would prevent another human from detecting you. The player is expected to fire sniper rifles undetected within close proximity to enemies. It's equipped with a silencer, sure, but anyone who ever held a gun knows that it doesn't mute the shot entirely.

They relied on mediocre storytelling and (for the time) decent graphics to sell an otherwise underwhelming game. I picked my copy up for $5 on sale and I suppose the humor my wife and I got out of making fun of the hollow characters and highschool-level writing was worth that much.

Also, I heard Periphery has a track somewhere in the game but I haven't found it yet. If it's in the end credits, I'm not sure I'll ever hear it.