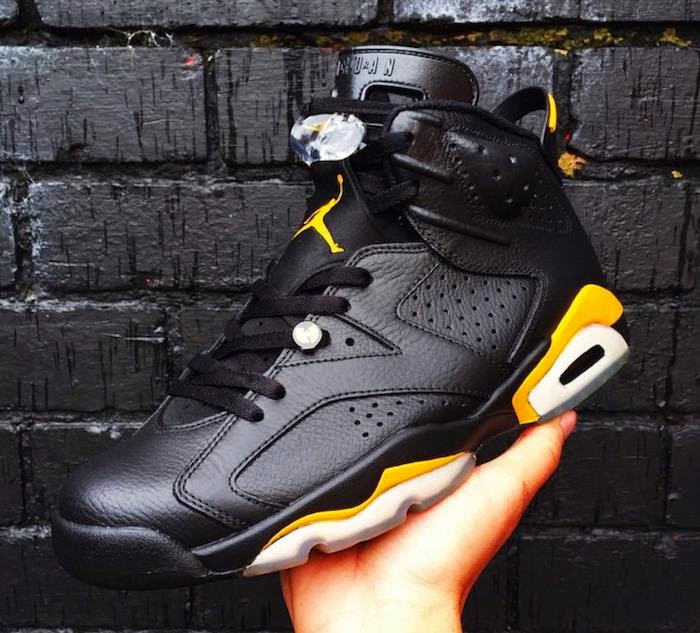 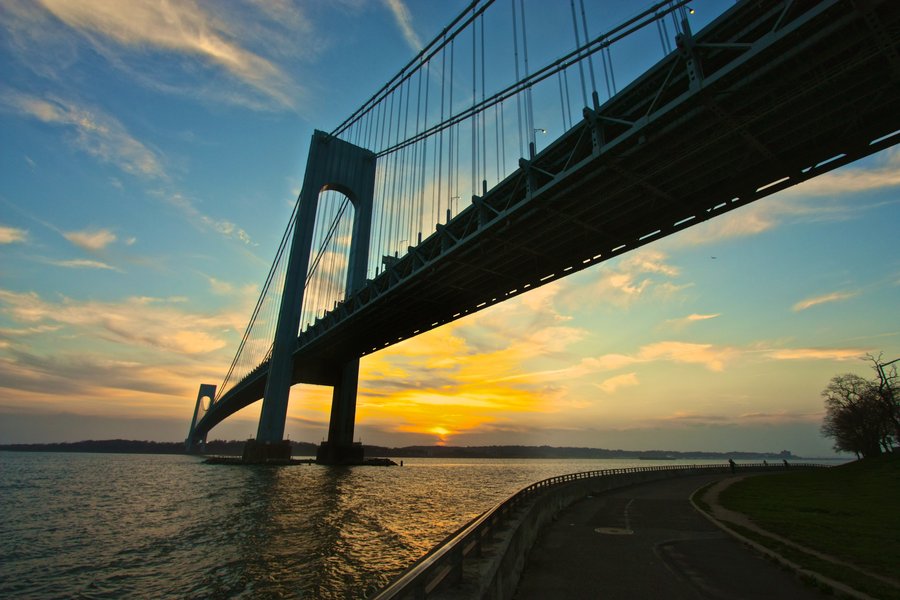 Method Man, the rapper who is most famous for being a member of legendary Hip Hop group the Wu-Tang Clan continues to expand his credits in the other forum he has become known for, acting. With credits that include shows such as The Wire and Key and Peele’s film Keanu, it’s no wonder than he keeps growing his brand. Most recently the Staten Island native has found himself guest starring as himself on the new hit Netflix series, Luke Cage.

For those of you not in the know, the Wu-Tang clan was formed and to this day is associated with Staten Island. They are one of the pioneering groups of early 90’s Hip hop and have a sound all their own. Many of its members have found success in other mediums as well.

Hip Hop culture got its start in the late 70’s in the Bronx. The culture was born from break dancing and a specific style of dressing. Among one of the many important things that helped to create Hip Hop, sneakers are among them. From the Adidas that were worn by Run DMC and others to Nelly and his Air Force Ones, all the way to the current Jordan obsession of today, sneakers have always been a part of the culture.

Now a new brand finds itself helping to continue this trend. TightWipes is a Staten Island based brand of sneaker cleaner. They’re currently one of the biggest and fastest growing sneaker cleaning companies out there. According to their website, TightWipes is a “specially formulated, pre-moistened, luxury, handy wipe that cleans and renews dirty shoes, boots, sneakers and much more.” The brand already has great reviews on sites like Amazon.com. The product is safe and gentle on hands. It’s also safe to use on apparel. Plus it touts itself as no mess. You can simply wipe away the mess and throw it away.

The culture of Hip Hop has long and deep roots that can be traced through so many different things. From the style of dress all the way down to the shoes, Hip Hop’s influences on popular culture are deep. Wu-Tang Clan got it start in Staten Island and built outwards into a new world and TightWipes hopes to do the same.