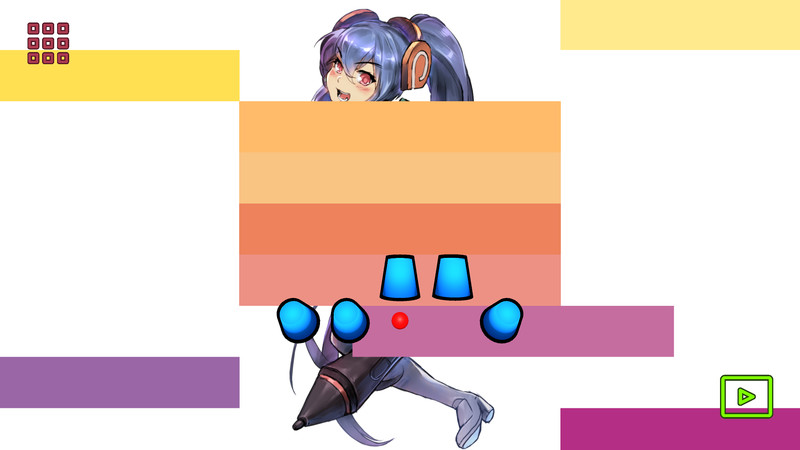 In the shell game, three or more identical cups, shells, or anything else are placed face-down on a surface. A small ball is placed beneath one of these cups so that it cannot be seen, and they are then shuffled by the operator in plain view. Player is invited to bet on which cup holds the ball – if they guess right the part of hidden image is opened.

"Don't Rage Mode"
Press "S" at the beginning of the level to open all parts of image.
Press "U" to unlock a single part of image. 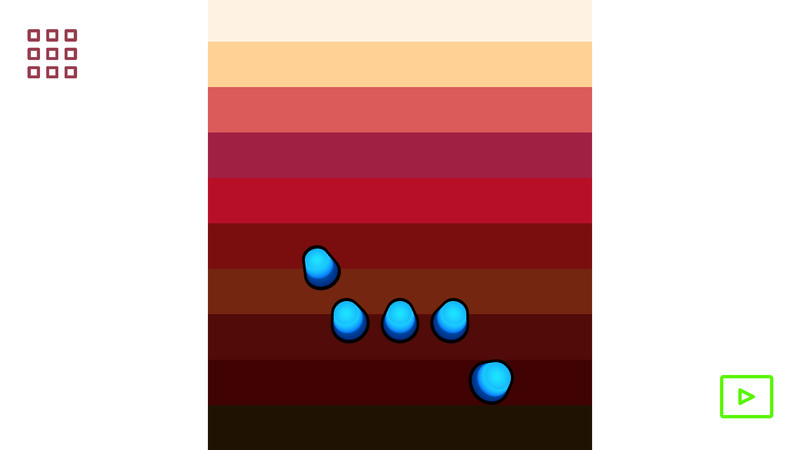 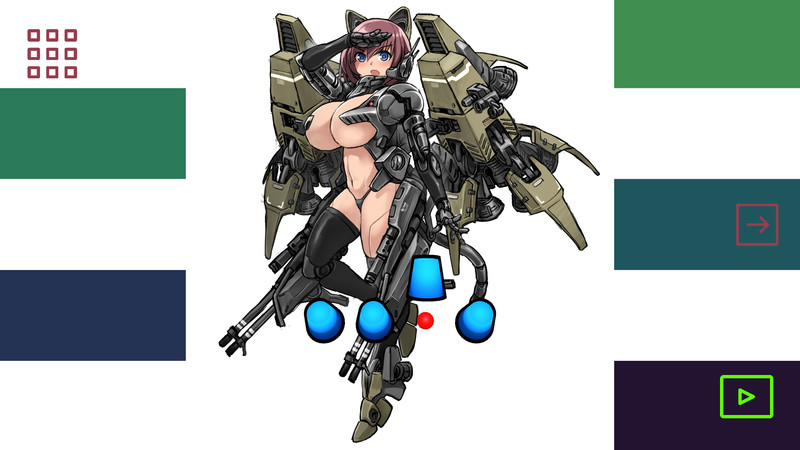 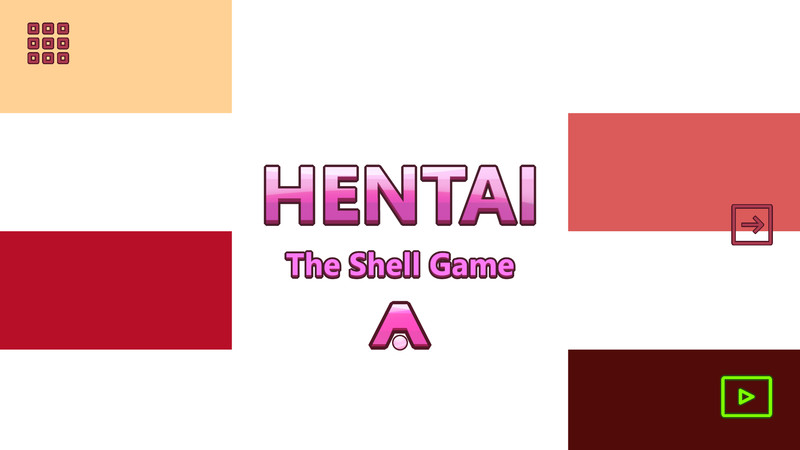 The gameplay is pretty poor, goes from three cups moving slowly to five that I really can't track for the last two waves.