Do You Love Hip-Hop?
If so, this song will resonate with you 100%

The Heartbeat Music Video was filmed entirely on location at the historic 5Pointz in Queens , New York City.
This "Radio Version" Features 3 upcoming mc's that began their journey in music as childhood comrades. 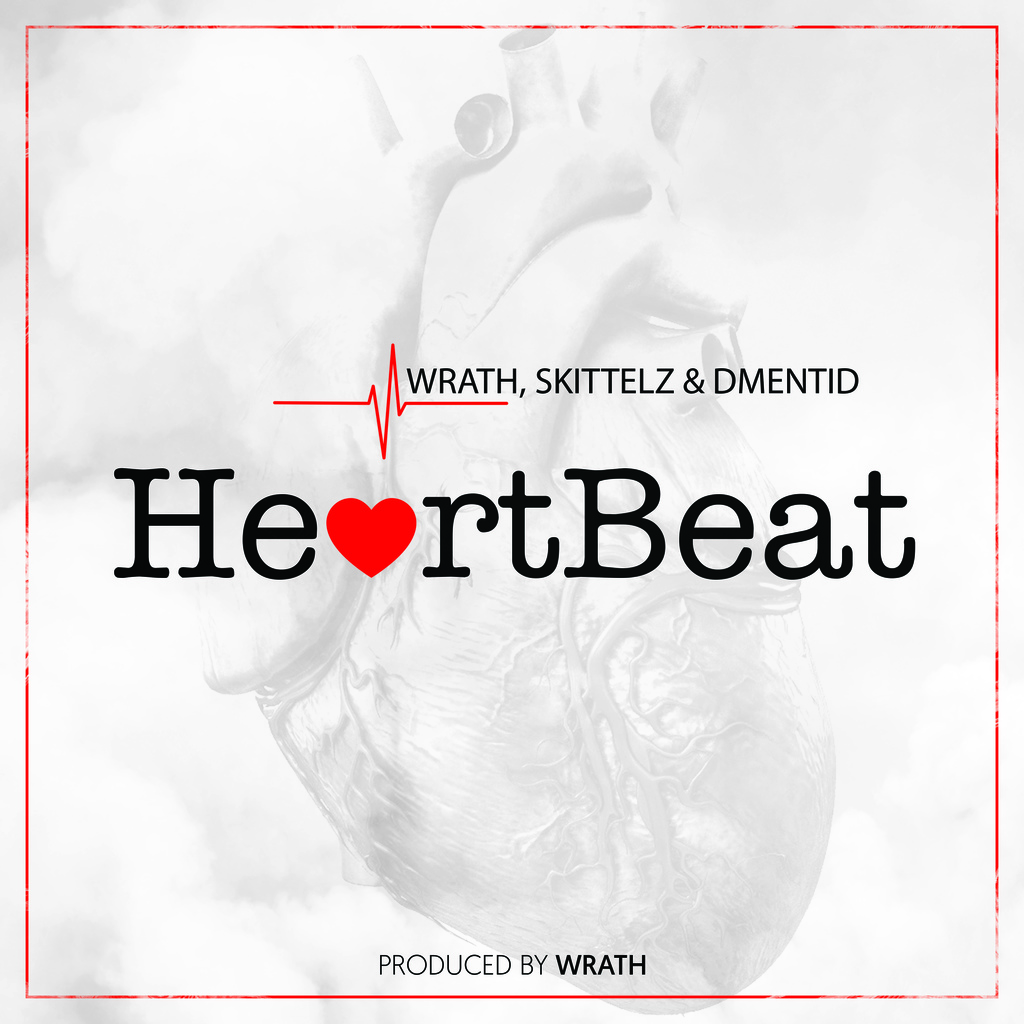 Skittelz is a Bronx born and raised Hip Hop recording artist who also performs under the alias Skittz. He has performed on hip hop game shows from stages in New York to Florida, and his TV appearances range from BET to syndicated programs. He has shared his talent with crowds who have included celebrity guests such as Russell Simmons & Common , as well as political figures such as Hillary Clinton and Chuck Schumer. Along his musical career, he has become versatile enough to perform under different scenarios; whether he's rapping with a Beatboxer, or with a live band he keeps a strong emphasis on remaining on topic throughout the course of any record. Some career highlights include winning several local music awards, nominations in nationwide awards events such as the Underground Music Awards and the Audio Engineering Society, as well as participating in the world record breaking Rapathon for 4 consecutive years. Aside from emceeing , Skittz graduated from the Institute Of Audio Research and gained music industry experience while working in the A&R department at two major record labels. In 2012, Skittz made a resolution to make a greater contribution to society by performing at more Fundraiser charity events. Since then, Skittz has performed to help raise money for typhoon victims in the Philippines, hurricane Sandy relief, several toy drives , an anti-gun violence event, as well as many other events for humanitarian causes.