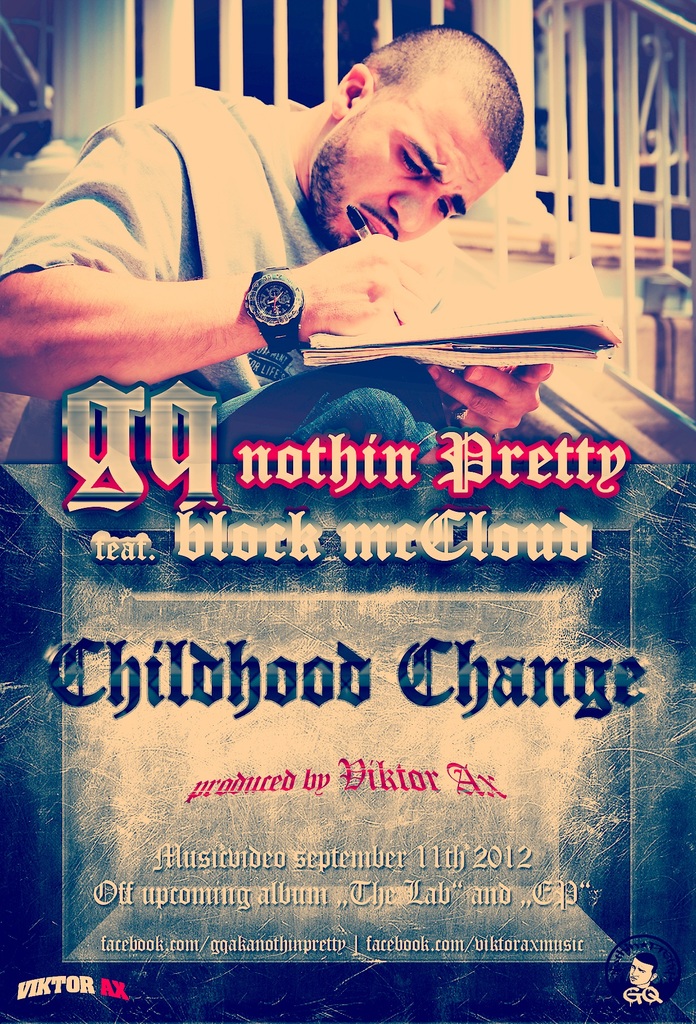 Nothin' Pretty - A Bronx Native although relatively unknown in the underground, GQ is a tri-state battle veteran from Allentown, PA. In the late 90's and early 2000's he placed in various events including several End of the Weak competitions and the Philly Blaze Battle. During that time he also shared stages with KRS One, Big Pun, Mobb Deep,  Xzibit and many others. More recently, GQ has toured Europe with King Magnetic and Jedi Mind Tricks, as well as the US with Capadonna from the legendary Wu-Tang Clan, Edo G and Reef The Lost Cauze. With his 2012 album alongside King Magnetic & Enemy Soil's Grim Reaperz, GQ looks to solidify his name in hip-hop and prepare for his solo debut.