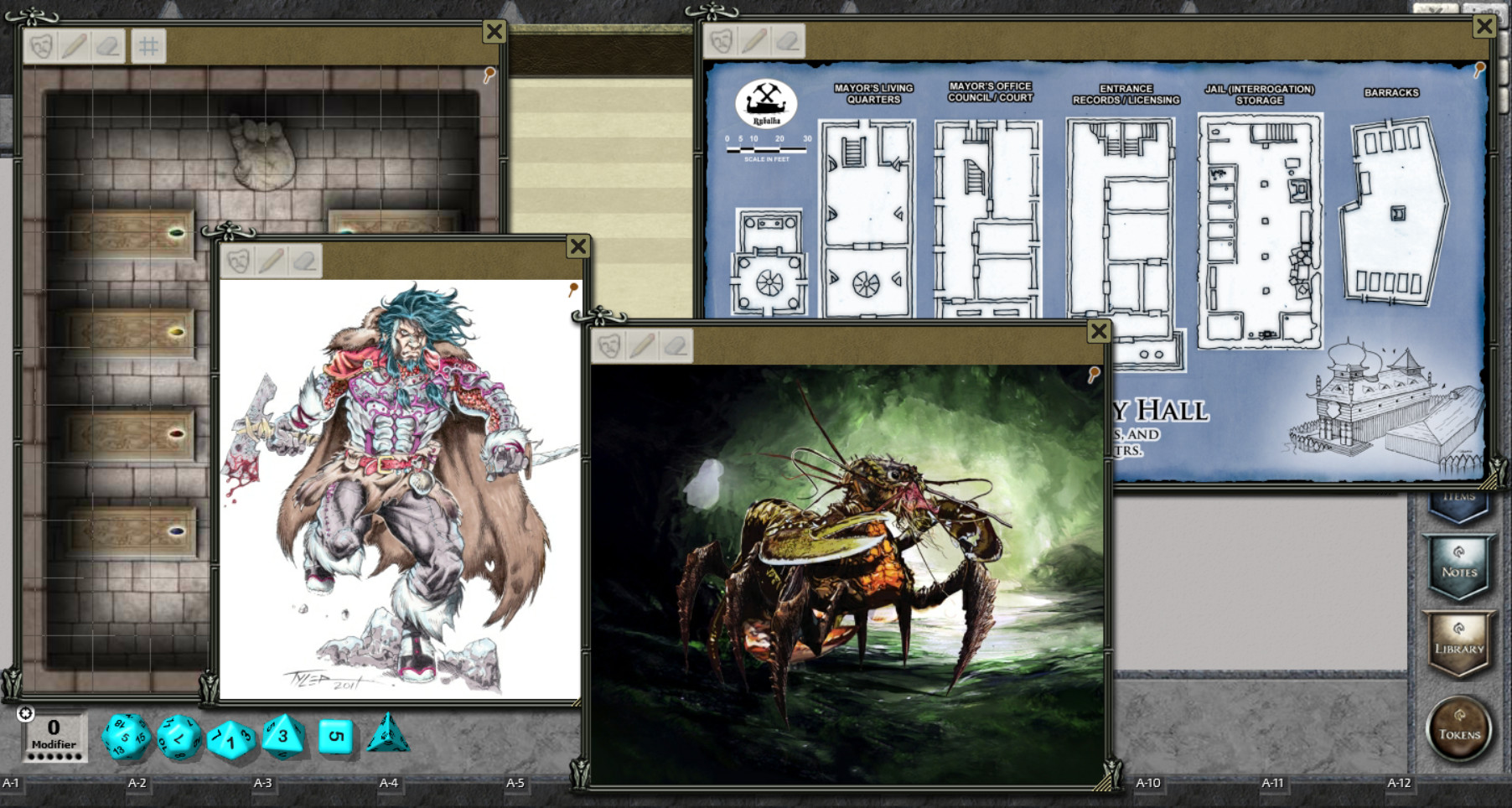 
A Pathfinder Compatible Adventure for 4-6 PCs of Levels 2-3.

The Loi’Tok burial mound of the Vikmordere was abandoned long ago. The party is hired by the mayor of the local town to locate some soldiers who went missing after entering Loi’Tok. Strangely enough no sign of the soldiers can be found within the burial site aside from a few scattered weapons and pools of blood. Before the party has time to investigate, Vikmordere barbarians show up searching for a group of their own missing kinsmen.

Will the two groups blame each other or join forces to solve the mystery surrounding the recent disappearances? 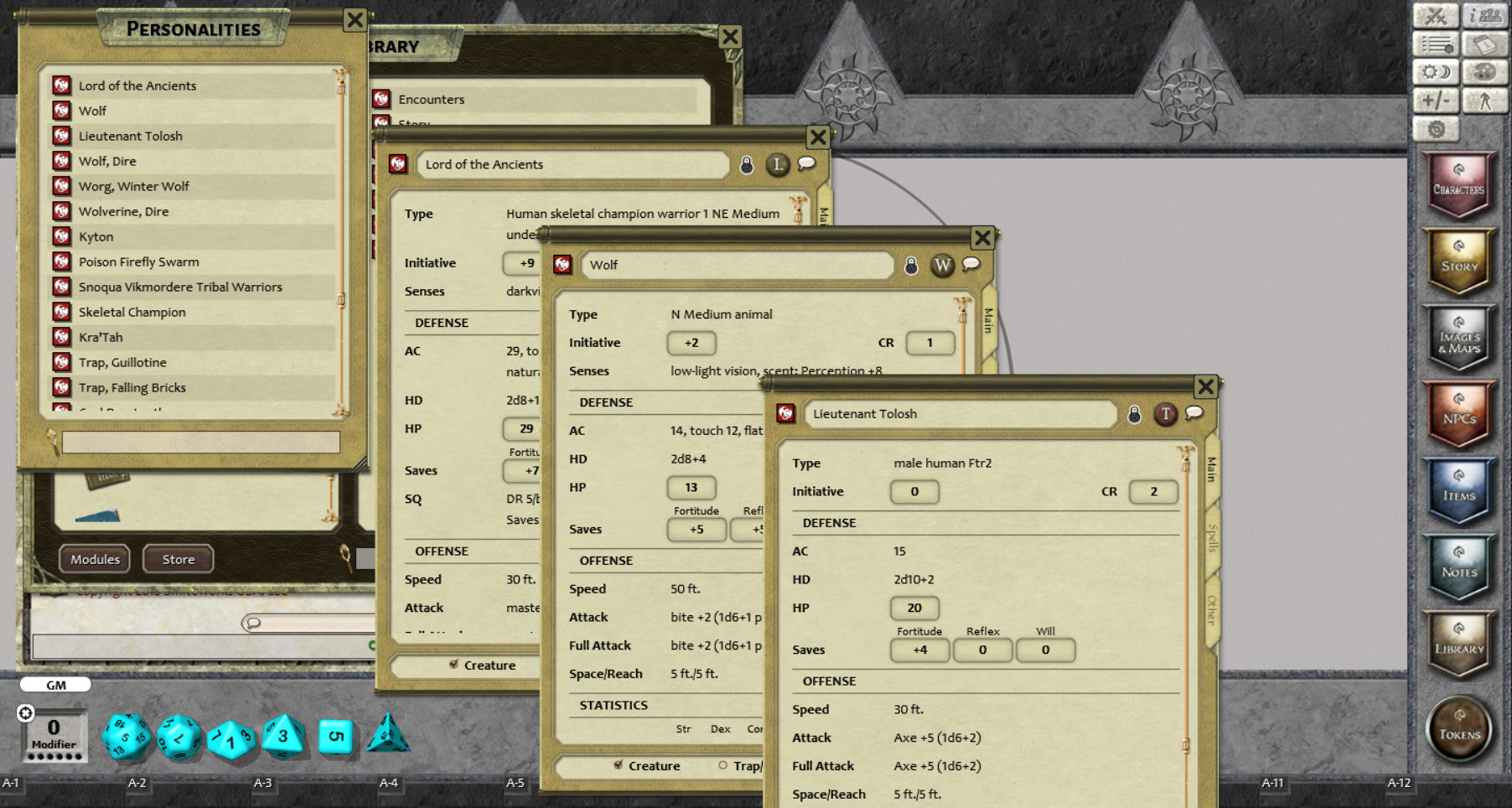 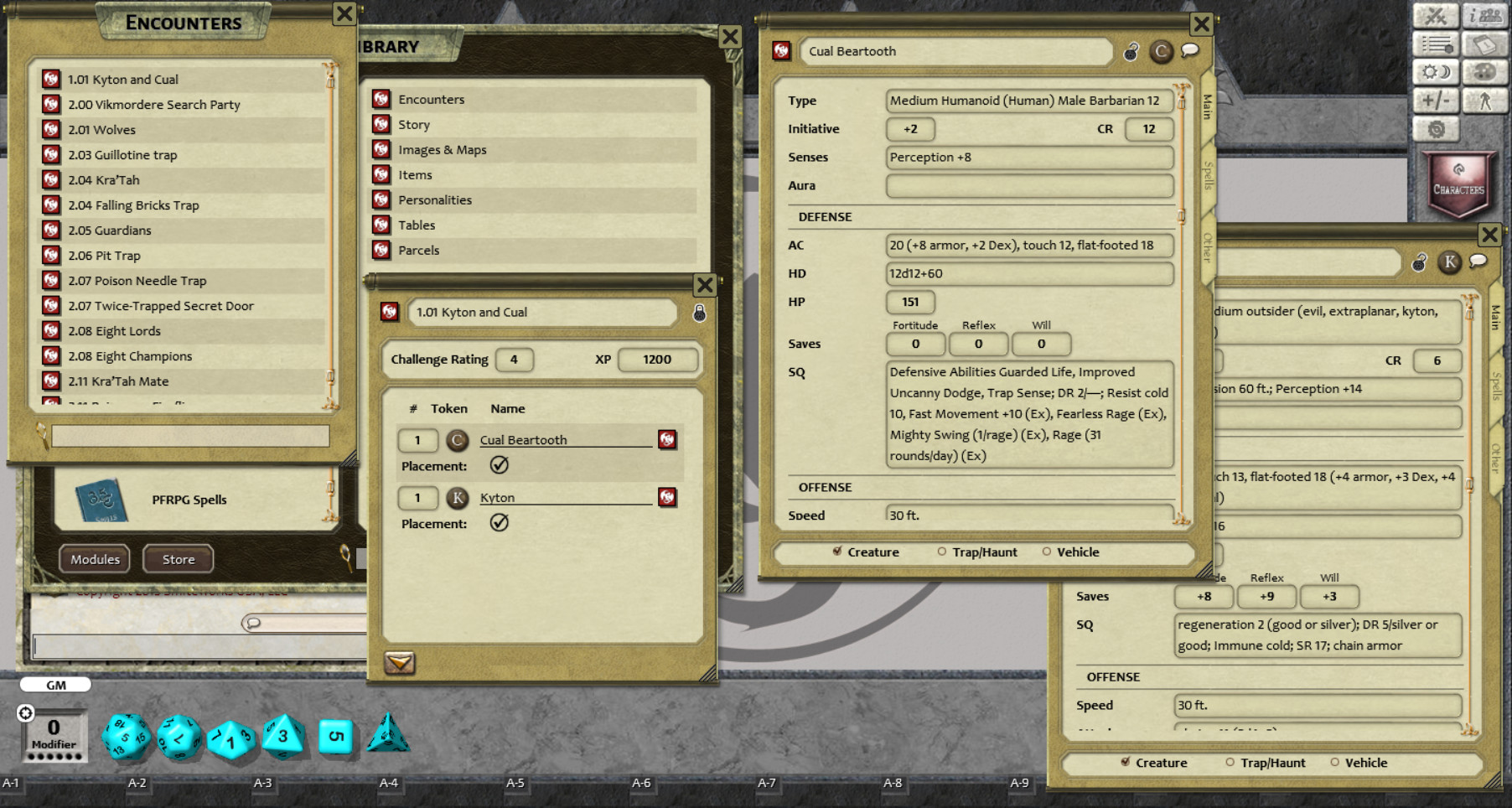 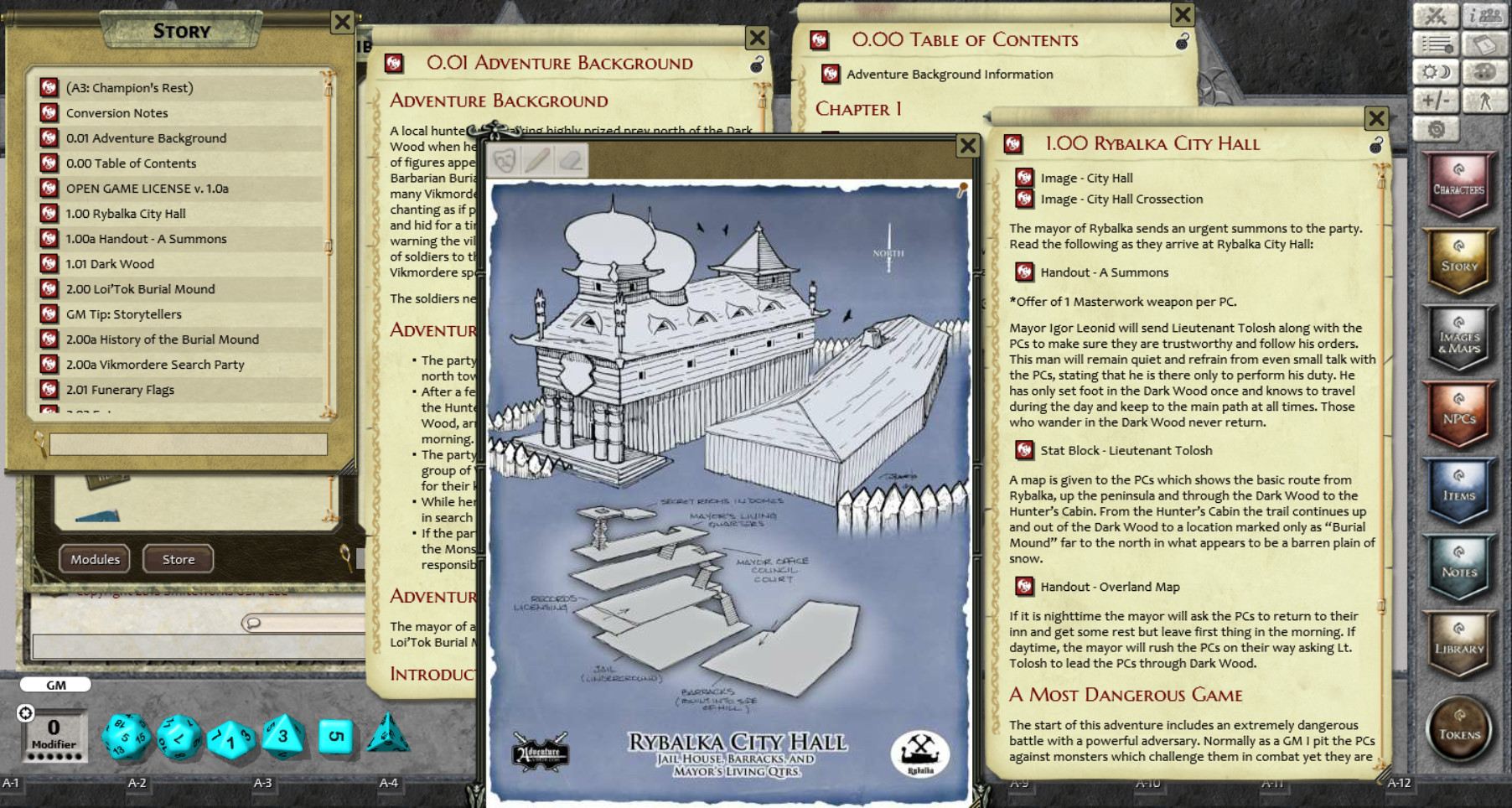