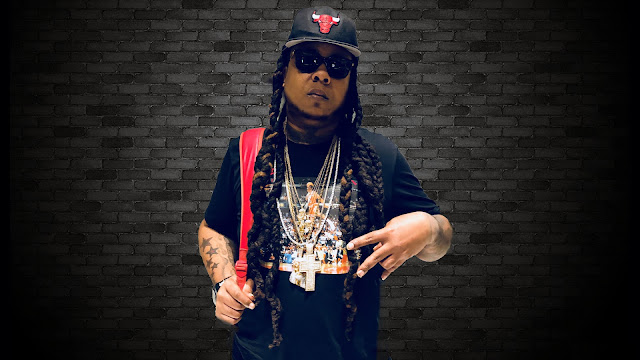 One of Louisiana’s shining lights, First Class Rossy, has proven with each and every release precisely how valuable he is to New Orleans. As far as his latest single, “Doctor” goes, the rapper shows zero symptoms of falling off. Recorded in his First Class Studios (a nexus of New Orleans Hip-Hop), “Doctor” is a lusciously danceable R&B track; supported by an ambient melody, ghostly adlibs, and invigorating percussions. The Dogsled Music Group signee pulls all of these powerful elements together through an autotuned croon that slips and slides between “In My Feelings”-esque vocal chops and samples. Ostensibly, New Orleans Bounce percolates through the DNA of this record. Its inherent rhythm and groove, chaperoned by First Class Rossy’s chilling delivery and flow, has “Doctor” destined for clubs in all 17 wards. The fact that this radiant single was released late last year, and gained the traction that it has, only further highlights the potential of this artist. With whatever he has planned for 2019, his halo as Louisiana’s golden child will glow even brighter than before. 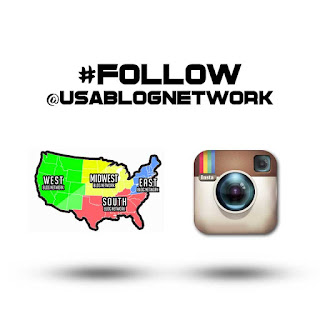