Currency Baba – “Me and You” 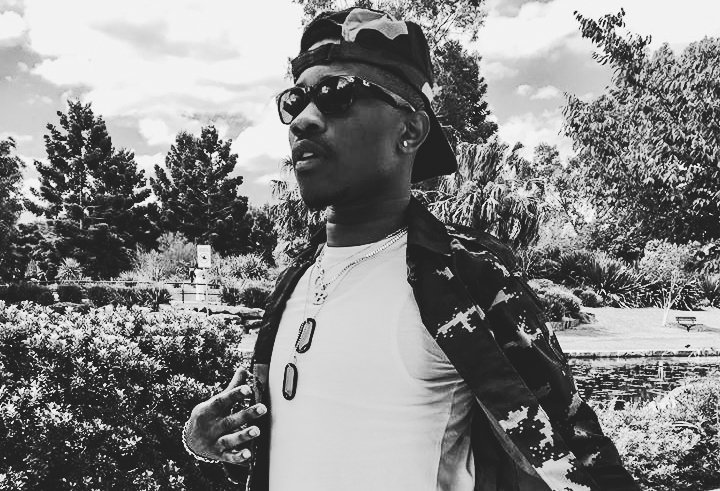 Currency Baba was born in Nigeria, raised in a suburb like most ghetto kids he grew up in a community where opportunities were hard, but despite all the hardship, his parents ensured that he got an average education and a good upbringing.

The singer, songwriter and a rapper Baba just released his fourth and first single of this year 2018,  After the banger of “Pure Water” Currency Baba has released his most personal song “Me and You” a song was written after his fans and the public started to talk about his relationship.

You can download or stream Currency Baba’s new song and other songs such as Pure Water on his Spotify, iTunes and all other streaming services.