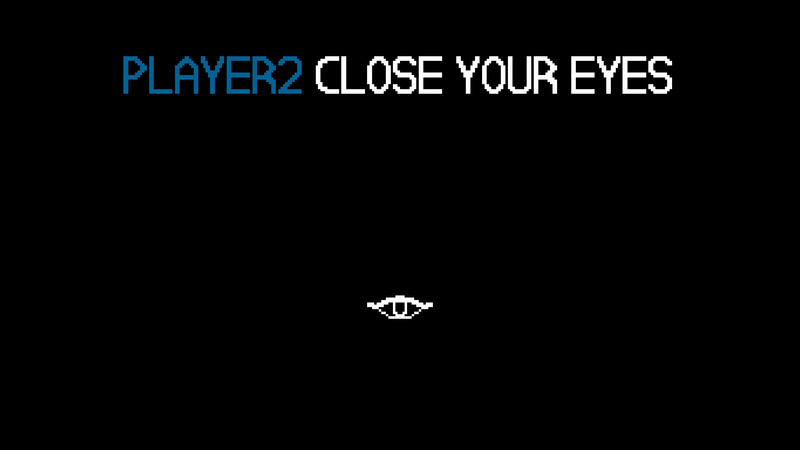 COUCH VERSUS is a unique 2 players asymmetric versus game where players can be both the HERO and MONSTERS competing for victory.

The game really shines when both players know how the other thinks.

MODES
1-Versus Mode: Control either the HERO or MONSTERS competing in a best of 3, 5 or 7 rounds. (Two-Players)
2-Arcade Mode: An hour-long campaign consisting of a series of levels showcasing the MONSTERS abilities and their combination strategies. (Single-Player)
3-Endless Mode: Survive endless waves of monsters with a constant increase in the speed of the game. (Single-Player)

More complex and more expensive version of its red brother. Turns toward the HERO if it sensed him behind it. Hard to use but can be very effective.

It walks slowly and can duck under small shots. Forces the HERO to charge which hinders the HERO's mobility. Can sneak up on the HERO in the middle of the chaos.

Eats any shots in front of it. Can be used to protect the MONSTERS behind it, to force the HERO to change position and to corner him in tight spaces.

Moves toward the HERO from any angle, it can even go through walls. Useful in adding pressure on the HERO and sneaking up on him.

Flies in a straight line. Effective in securing escape routes for the HERO.

Can be commanded to get planted on the ground. once planted it cannot be shot or removed until it rots. while planted it shoots pollen grains when the HERO come close to it.

Crawls along walls. can be commanded to fall downward.

Very fast but gets destroyed quickly. leaves a trail of lava behind it. The lava quenches when shot.

Can be commanded to sit and form an energy cage. The cage acts as a wall blocking both the HERO and MONSTERS. Useful in shaping the level to your liking. the cage is destroyed after a couple of shots and reappears after a few seconds.


USE YOUR IMAGINATION AND SYNCHRONIZE THE MONSTERS ABILITIES TO DEVISE PLANS OF YOUR OWN!! 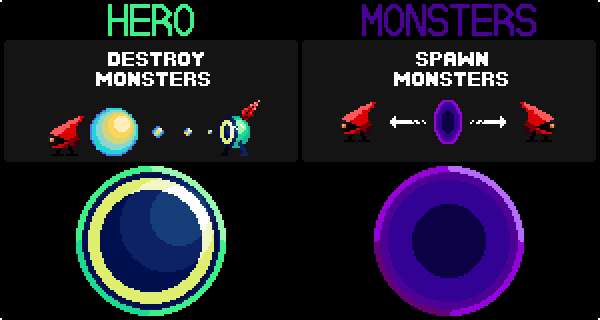 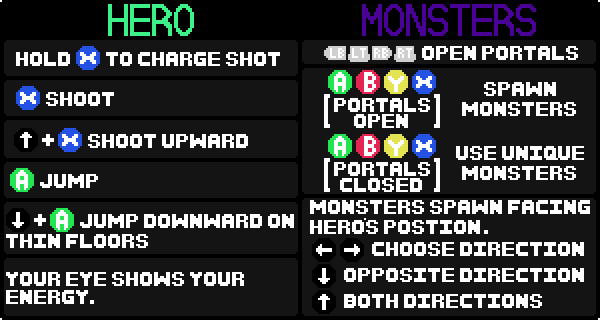 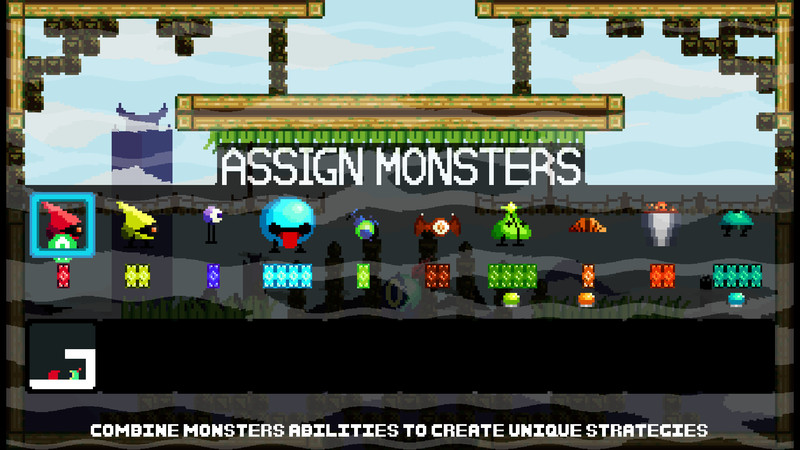 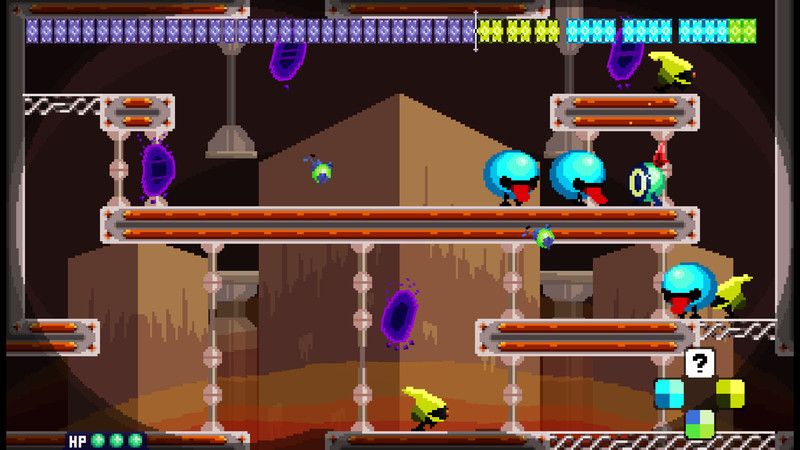 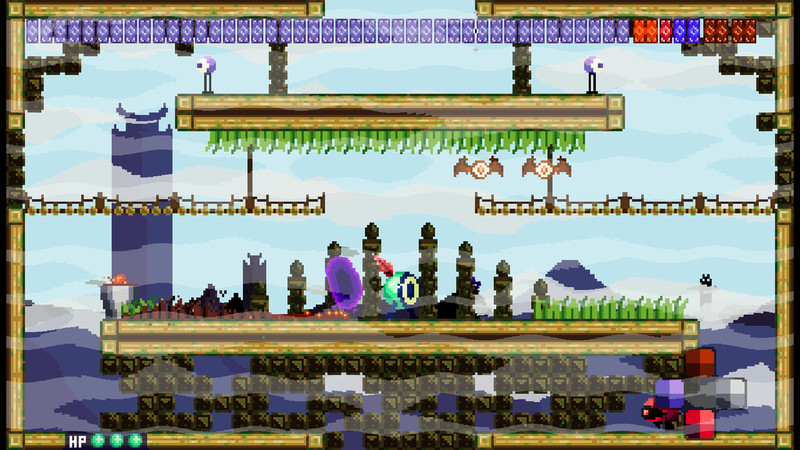 
The game concept is original and solid, I can see a lot of potential in this game

there are funny moments when playing with someone, the controls are really good. it might seem
a little bit confusing at first but once you play the first game you will get the hang of it .. the arcade mode is some extra content if your solo

I found most of the monsters don't have a unique feature, but a couple of them are really cool, like that bucket one


overall its a simple game with a unique idea that makes for a lot of fun with a friend.


suggestions:
1- an option for controlling the player with the motor
2- sound design could use some work .. especially the foot sound it can get disturbing when there are multiple enemies
3- there is a bug in the arcade mode .. the levels names are not ordered, you start with level 2 then level 11!
4- Im not a big fan of the player weapon its too simple
5- some maps are not clear, the bridges in the foggy map are not clear I didn't even know there is a bridge