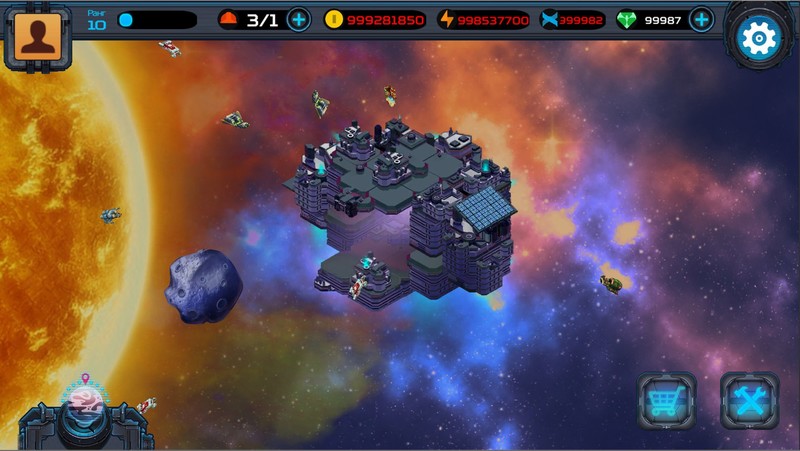 The project is in free open beta.
This is a turn-based space strategy, the action of which takes place in the near future, in the Solar System. Lack of resources forces people to fight among each other: lots of pirates, alliances and clans start their struggle for survival. It's just a total anarchy. The part of the captain goes to you: create ships, equip them with crews, build your base, fight and keep doing things as usual.

Features:
- Customization of ships: your ship will depend only on your choice of which modules to collect. You can get either a heavy fighting destroyer or an unarmed cargo ship, or a fast and maneuverable sniper fighter. Everything depends on your imagination.

- The crew of the ship could have crucial importance in battle. And the crew itself can be really ragtag in a way that next to the pedantic neat pilot and a dedicated mechanic hero can sit a klepto gunner, a mentally ill tactician and a communicator suffering from Tourette's syndrome. The choice is yours.

- A battle system that depends entirely on which ship you collected, which crew is in action and which actions you made in each turn. During the battle, anything could happen: from unexpected meteorites to a psychic attack from the enemy.

- Construction and defense of the station. Well, yes. I can't even. Right.

- Space pirates, obviously. Only here you can rob pirate stations, and later while returning to your base with loot, you will probably be robbed by other pirates. 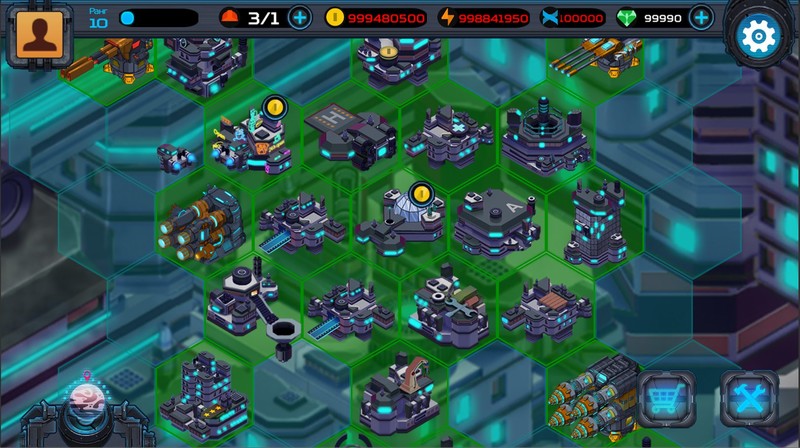 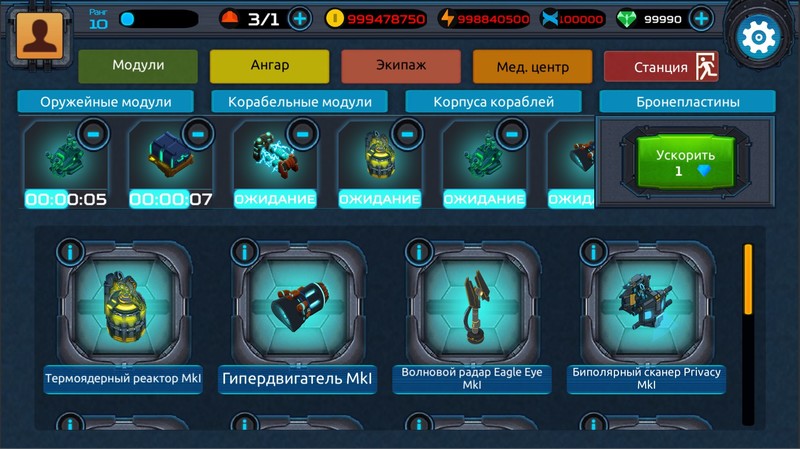 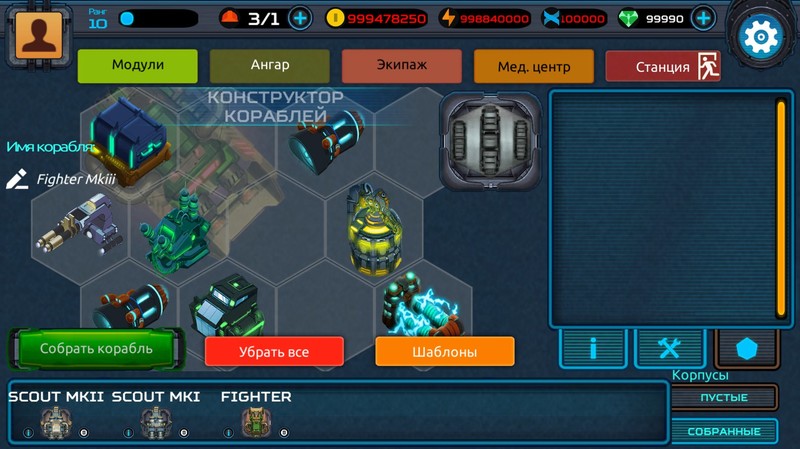