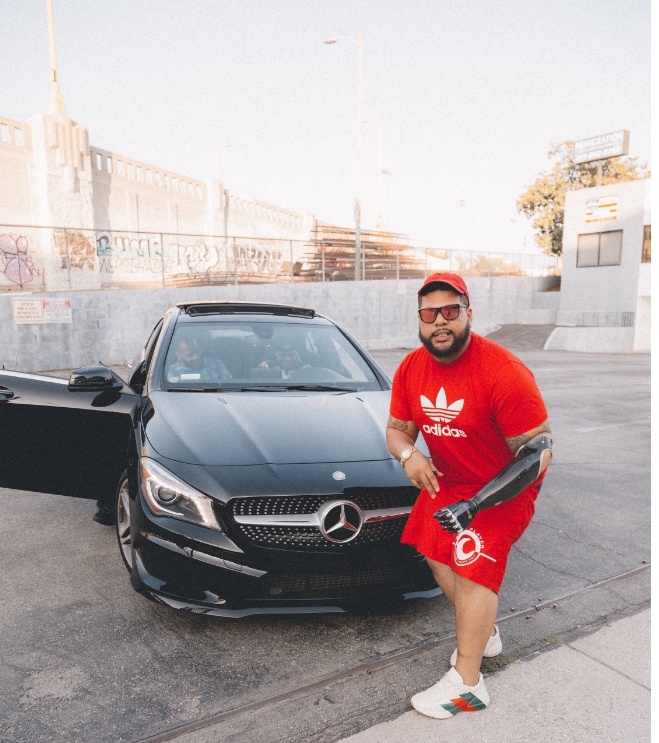 Like most hip-hop rappers Barry grew up in the hood. Born and raised in Cleveland, OH Barry had to watch his father deal with a crack addiction and barely seeing his mother due to her having to work all the time. Eventually, he was forced to move in with his Grandmother during high school because he just couldn't act right. He graduated from Shaker Heights and that when he started to fall in love with the finer things in life. After Graduation he started to follow the streets because, there was no role models at the time to square him away, and became really good in game. After a few close calls he decided to lay low and start promoting, that's when found enjoyment in that scene. After a crazy ass accident where he was forced to lose his arm and get a robot hand prosthetic; he used his connections as a promoter and began to manage his cousin until that nigga got locked up. So, he said "fuck it, Imma be the artist!" and here we are...#110daysin.

Check out ''Cut The Check'' by BarryCloudy: