Juiced Up Joey is an American Hip-Hop /R&B singer and songwriter out of Pittsburgh, PA. She possesses a soulful sound, which is one of the unique things that makes her standout. In addition to Juiced Up Joeys astonishing voice, she is quite a lyricist as well. 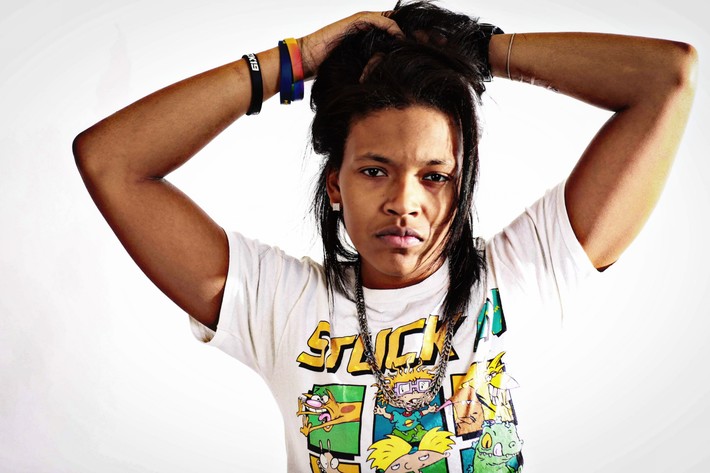 Attending Charlotte School for Performing Arts and being a member of the Alumni Theater Company in Pittsburgh Juiced Up has become a well rounded artist. In 2018 she released her first project "First Try", which can be found on all digital streaming sites. Fall 2018 Juiced Up Joey released her first single, "I'm Good Luv, Enjoy" off of her sophmore release "100 % Juice" executively produced by Stevie B, which also features smash singles "Whoa!" Ft Stevie and "Lights Down" ft Deej. 100% Juice can be found on all digital retailers as of April 2019.
Often given the title of the modern day Lauryn Hill, Juiced Up Joey is well on her way and a force to be reckoned with. 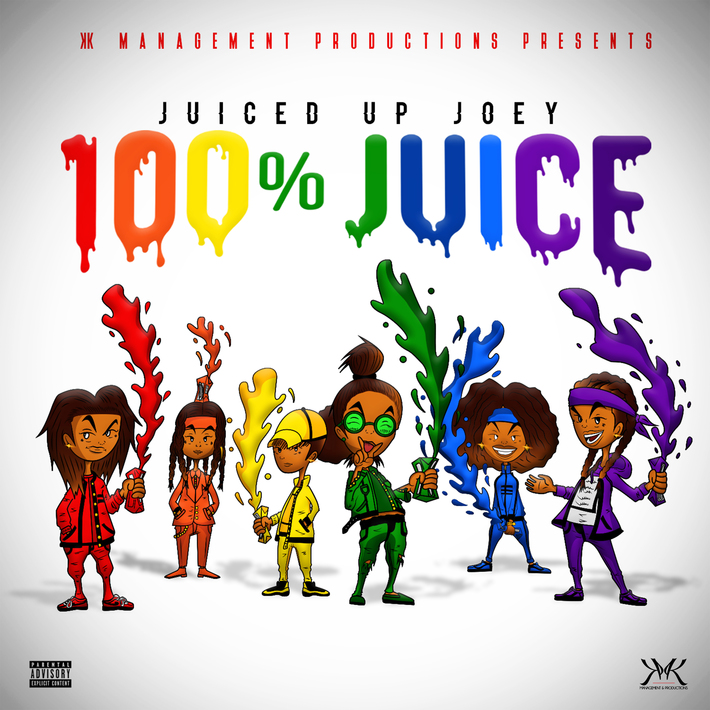