45 Year Old Woman who Is A YouTube Sensation Has Over 500,000 Views On Her New Video Money Money in The First 2 Weeks And Still Counting. 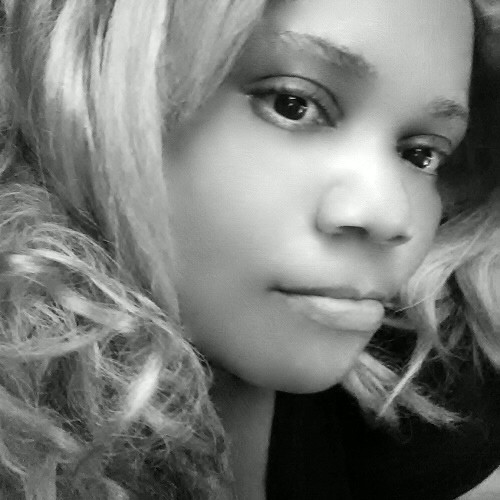 YouTube Star, Alicia Grimes announced the release of her new
video,“Money Money” from "The Album 43", through her record label
Alicia Grimes Entertainment. She is a singer, songwriter, marketing
expert and music enthusiast who built her music career and audience
online while being notable for her songs "Say I Do" and "Love You,"
Grimes uses her style and music tastes in Electronic,EDM,House,Trip
Hop and hiphop,Indie Music to ultimately produced a new and original sound of
her own to turn heads in the music entertainment industry.

Her new hit single, “Money Money”, featured on her latest album, "The
Album 43". "Money Money" was Grimes first glimmer of success. The
video got over 200,000 views almost immediately in less than two weeks
later already has more than 500,000 views and is still counting, with
over 1,039,488 YouTube Video Views. Also she amassed a huge social
media following of over 1.3 million people follow her on Twitter, over
3,963,000 combined plays on Soundcloud, Over 17,500 followers on her
instagram page, Over 41,100 likes on her Facebook Page, while being
followed on Facebook by over 428,280 people.