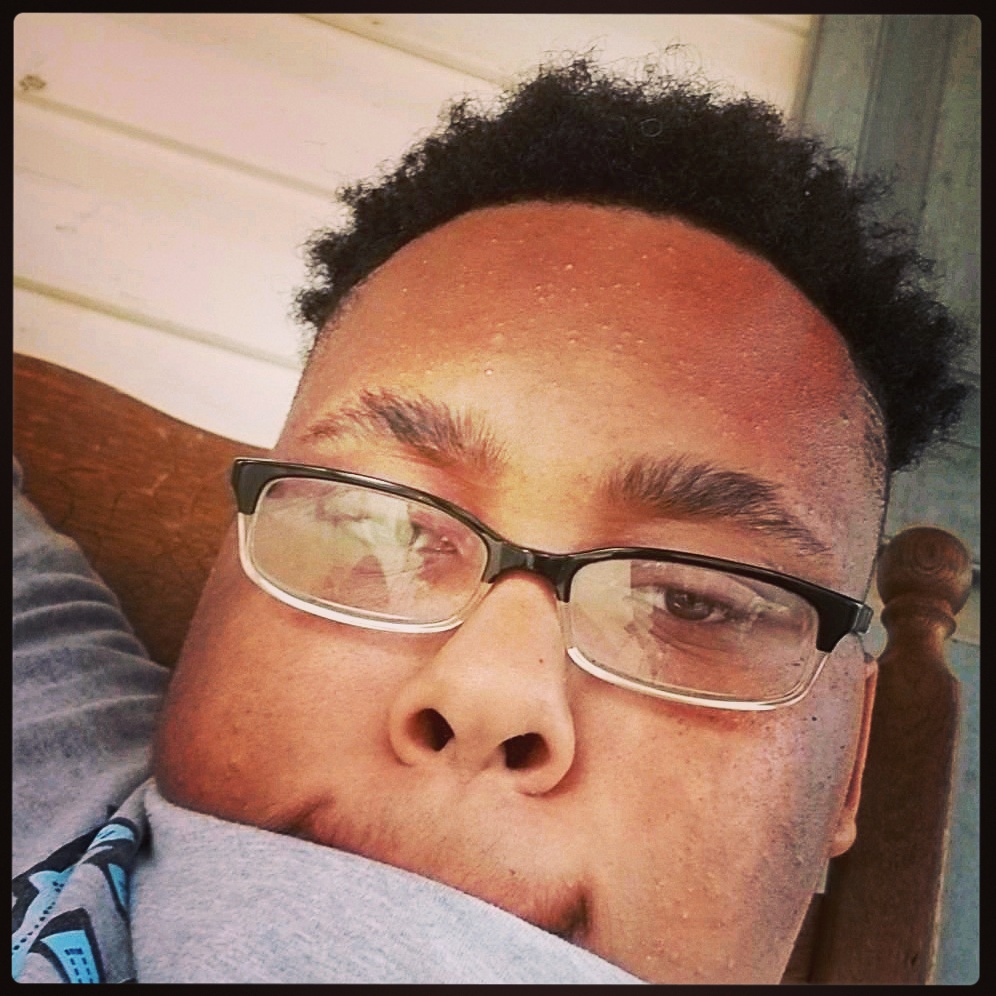 His name is Toola Bang. He from Norwood,louisiana and start rapping and writing lyrics when he got in high school.He also 17 years old. He always talking about ski mask the slump god his influencer. The first project dropped on january 19 and is on youtube. I think his first song is a big spark in his career. He also dropped a song with another rapper named kuzi dert. He also dropped another song on 1-26-27 and was called "IMA real gotta". I personally think once producers and… 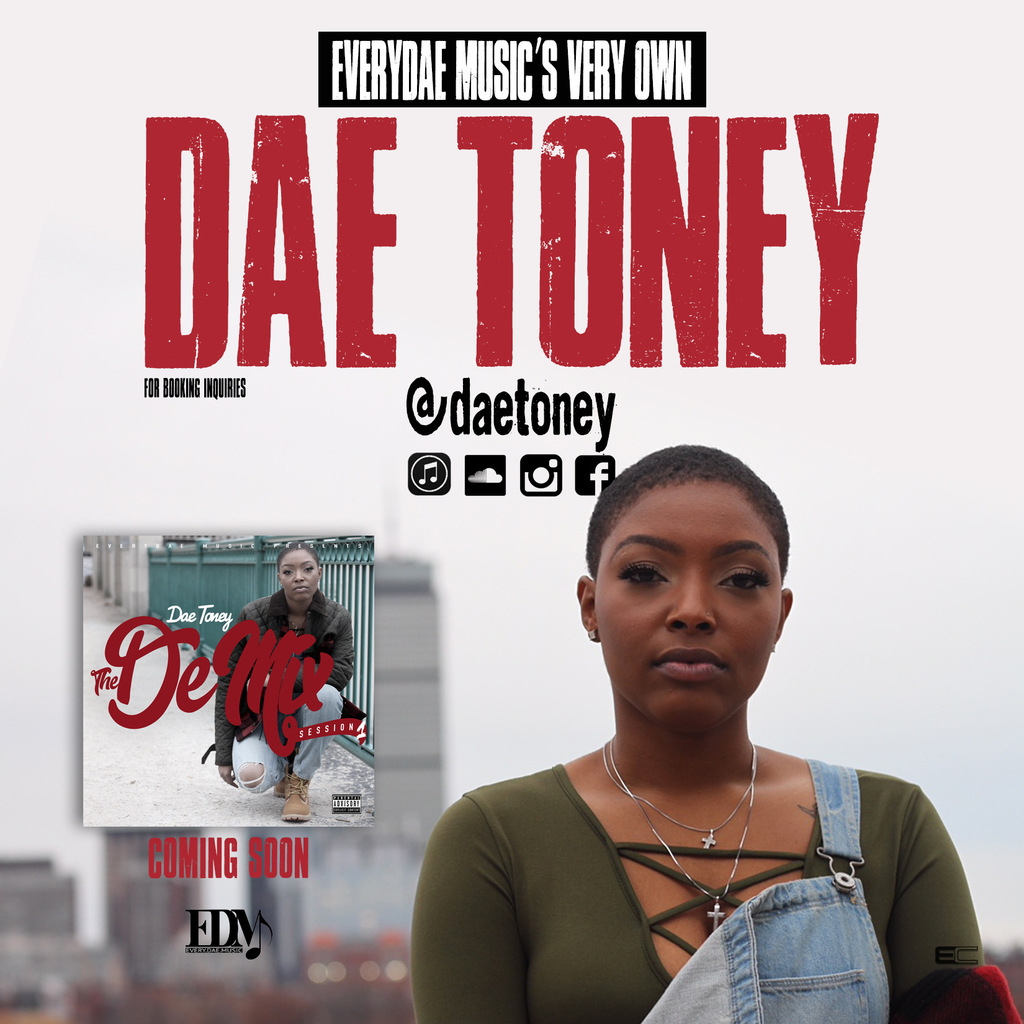 Dae Toney is a female Rap/Trap recording artist, that isn't letting up! For the third time and counting she has released some more HEAT FOR THE STREETS! Check her out now on #YouTube and Subscribe to her page. At the rate she's going your not going to want to miss out !

Check out ''All About My Money'' By Dae Toney:… 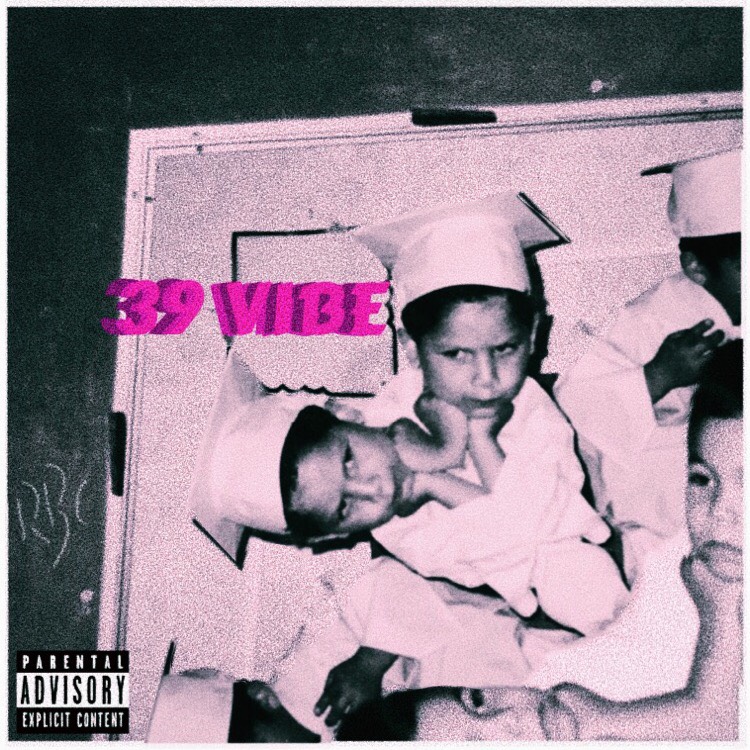 DRO BURN$ is an upcoming artist from Southern California. His debut album 39VIBE highlights a variety of styles and sounds that he’s capable of making. 39VIBE takes you through the ups and downs of trying to make it out of the High Desert. 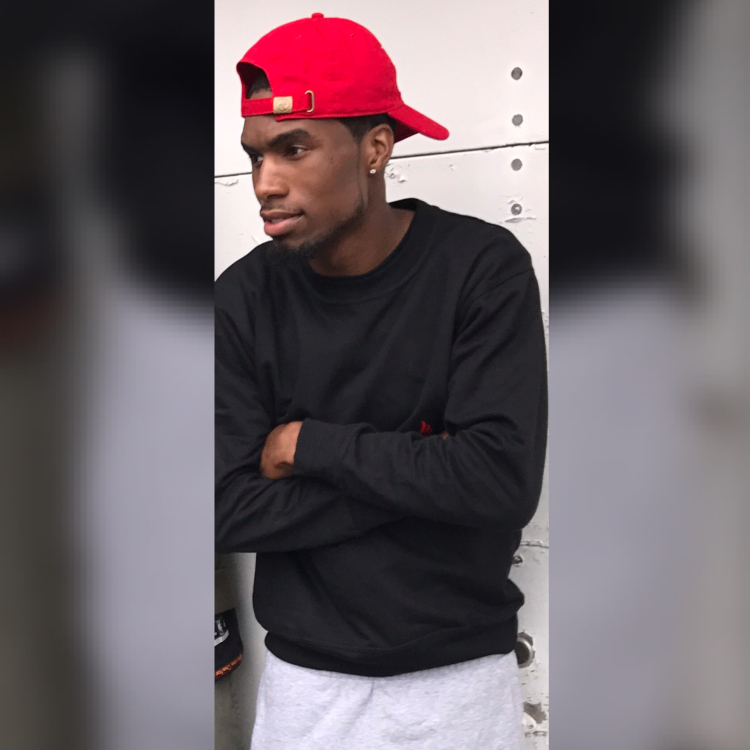 Yung Kizz is a 20 year old Rapper coming straight out of Boston!!! He mainly makes music about girls/relationships. Like that is his main focus! But he also can switch it up, that is not a thing to him!
Check out ''Scary Sight'' by Yung Kizz ft. Jojo Simmons… 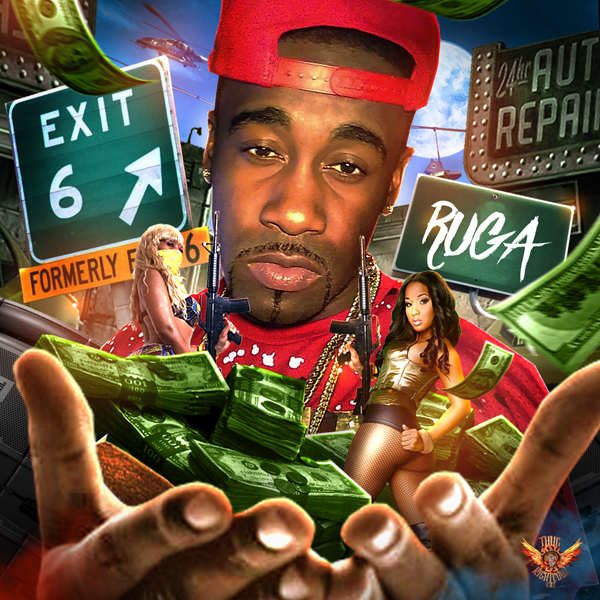 Check out the new mixtape on… 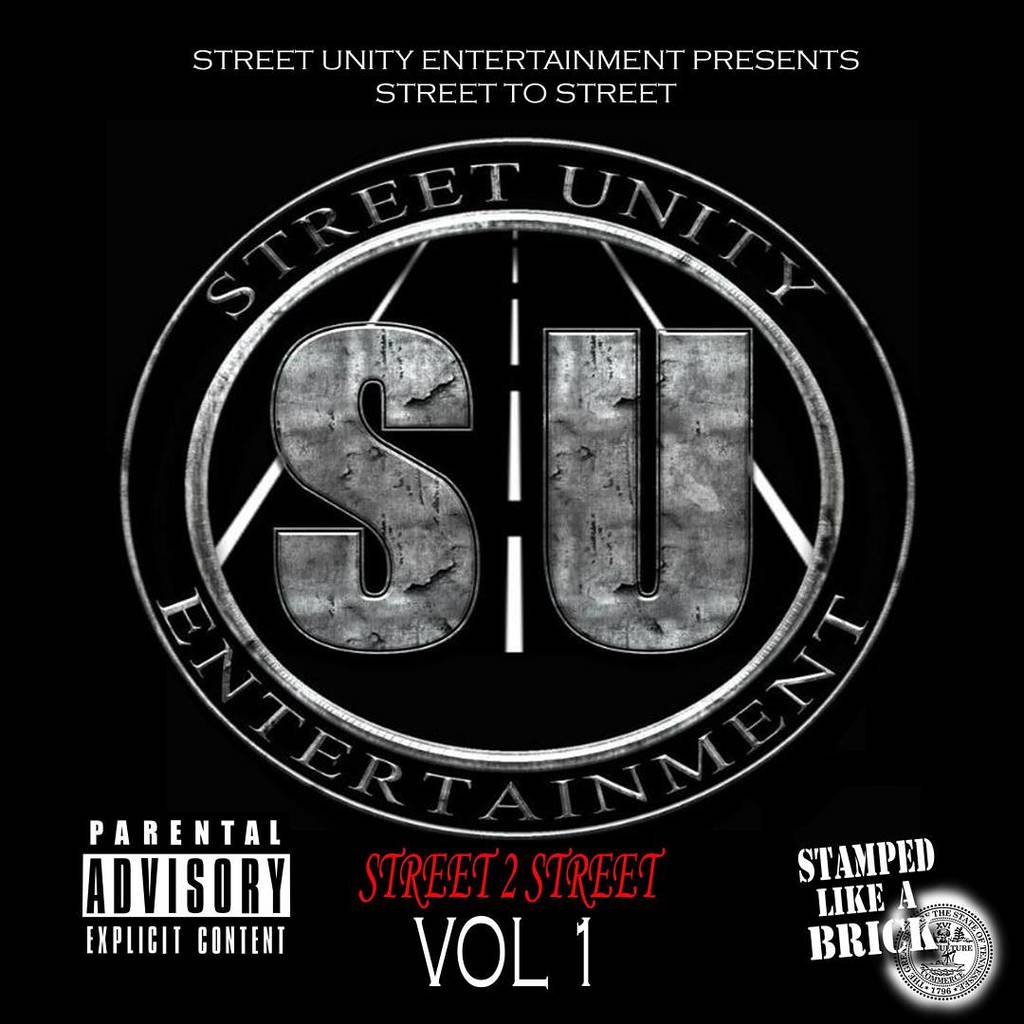 STREET UNITY ENT IS A MEMPHIS TN BASED INDEPENDENT RECORD LABEL THAT IS FULL SERVICE MUSIC COMPANY.  HEADED BY 3 COUSINSCO CEO BOOKIE POCKET AND PRESIDENT BIG C A FORMER MUSIC VET THAT WAS THE FORMER PRESIDENT OF HOUSTON BASED SUCKA FREE RECORDS, NATIONAL MARKETING DIRECTOR OF SELECTO HITS, AND MERCHANDISE MANAGER TO 3 6 MAFIA AND  HAVE WORKED WITH SUCH ARTIST AS…

Listen To Lord I Try'', The Mixtape By T.Dae & Check Out The Exclusive Video For ''Etiquette'' 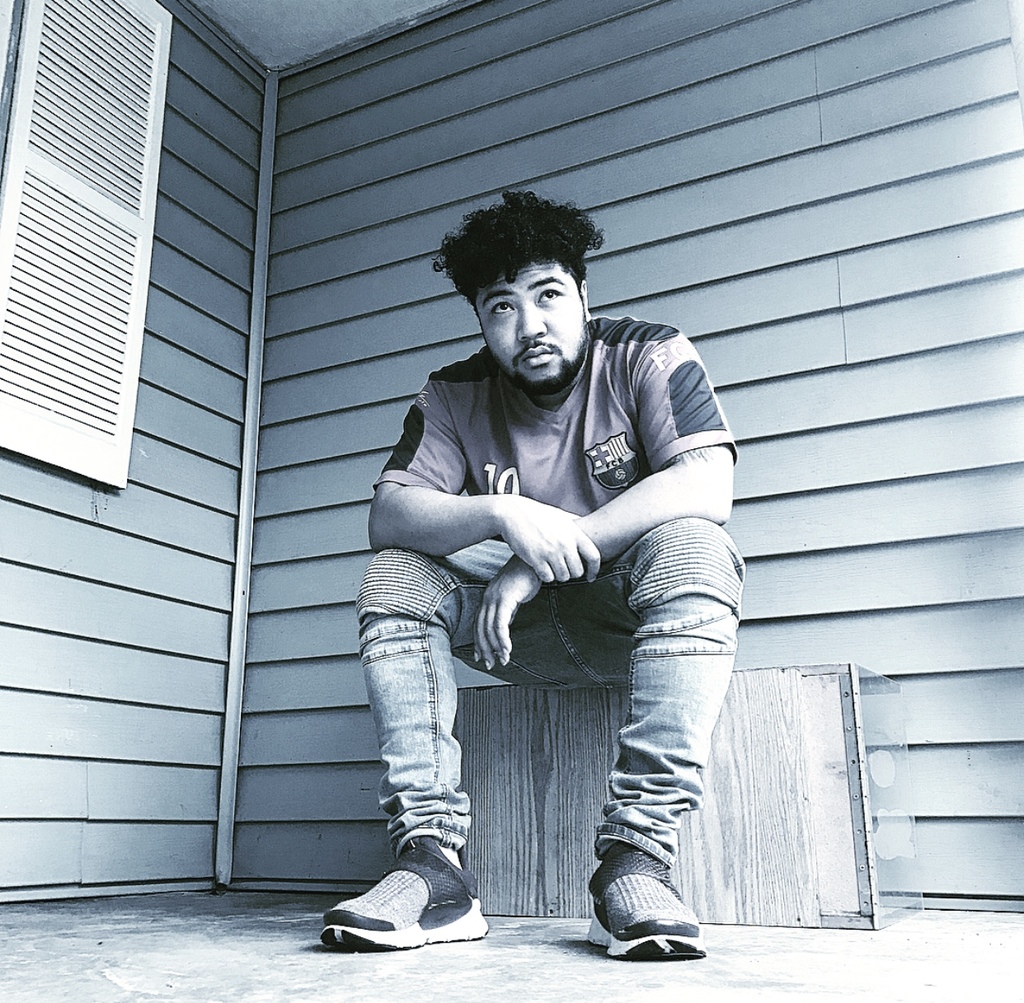 Dae has been stirring up a local buzz for the last year or so and finally the debut project has arrived. The LIT tape debuted on Halloween and the timing couldn’t have been better. Lord I Try (L.I.T) is a 11 song ep that brings about many different vibes. You have upbeat tunes such as #NoWay and smooth melodies like #Etiquette. If this project is anything like the… 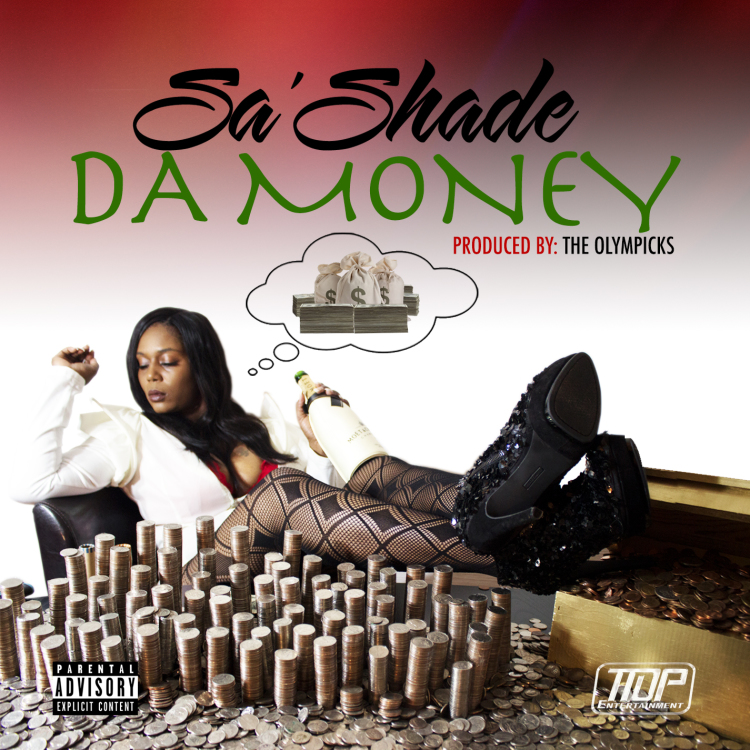 Sa’Shade is a hard grinding up and coming Detroit hiphop Artist/Producer in training who’s out to gain recognition and street cred with her new debut single Da Money recorded and self engineered in her very own state of the art sound lab and produced by The Olympicks.
Being an artist from Detroit, Michigan Sa’Shade has definitely had to overcome many… Pittsburgh 2009 bragging rights award winner, and 2016 nominee for best female artist
Miss Money is not just your street rapper. She has engraved her name locally and globally. After…

or at these digital platforms http://smarturl.it/SlaineAndTerm 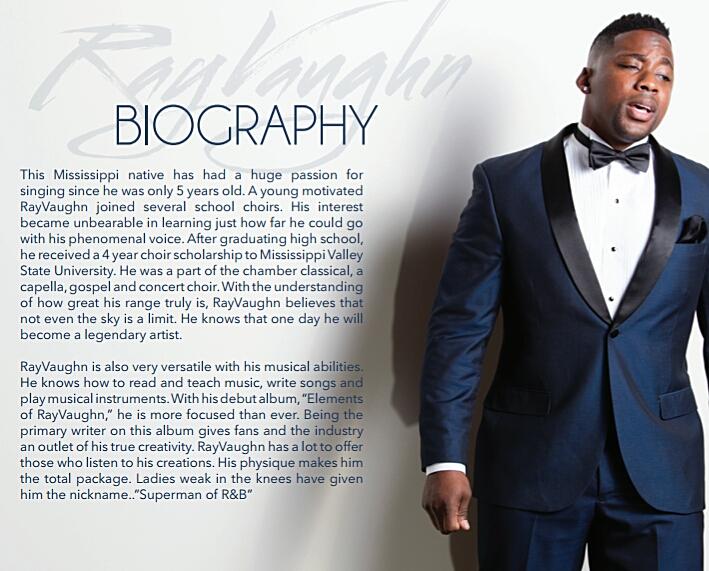