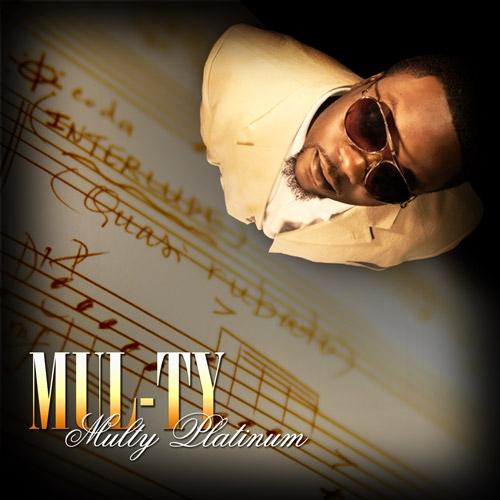 Wu Tang Management R&B artist, producer, and songwriter recently released a holiday song intitled "I Want It All". This is just one of the few releases the Georgia native plans to release for the month of December and early 2011.… Just in time for the winter the Wu Tang brand has partnered with Fila to bring you Weather Tech Wu Tang Boots now available on www.wuwearshoes.com 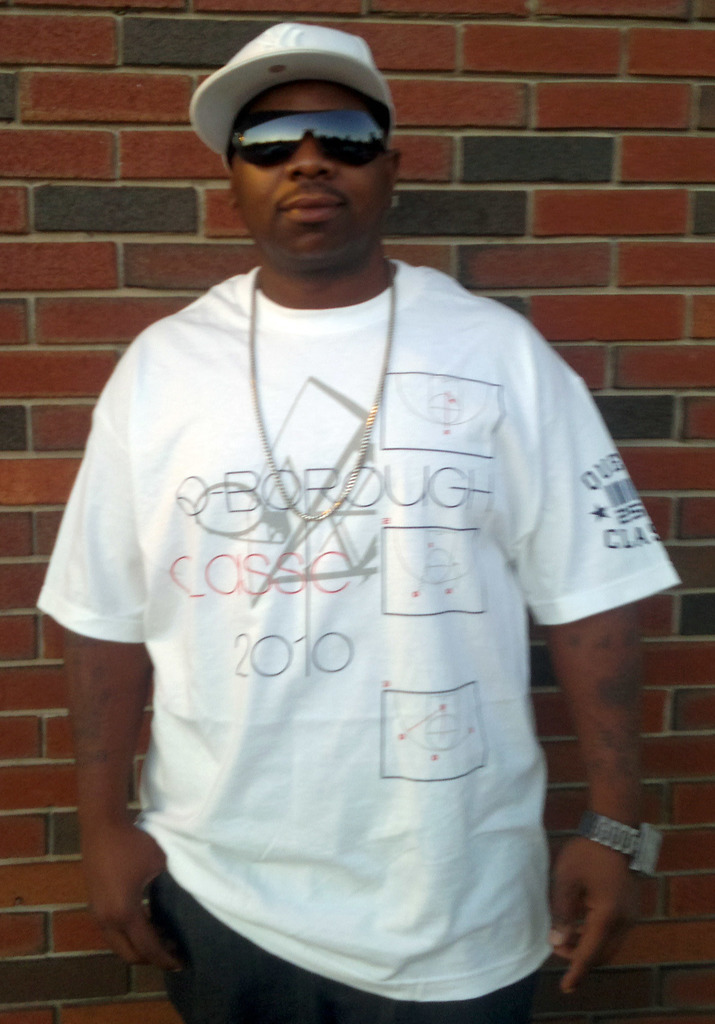 There are few hip hop heads who are not familar with pioneer DJ from the golden era, Legendary Ron G. Only a very short list of DJs can credit themselves with setting a trend that became a permanent facet of Hip Hop & R&B music; thrroughout his nearly two decade career Ron G has had his mixtape and production work shed light on the careers of Trey Songz, Mary J Blige, B2K, Michael Jackson, DMX, R. Kelly,… Continue

Checking This Thing Out

Wu-Tang Management contacted me earlier to make their web site into a network community. I would have used Joomla, but they are using the power of Ning. I would have suggested that too, had they wanted leverage of an external network. Jimmy has done some great things in my opinion for the making of this web site. What I mean is that a lot of the things you see are his ideas.
Unfortunately, I was busy trying to get Harlem 6 to take off…
Continue

Lil Reese back with another…
Continue

Me and my theory's

SoLisCin - Where It All Begins

SoLisCin - Turn It Up Some

TURN IT UP SOME by SOLIS CIN

“TURN IT UP SOME” WRITTEN BY SOLIS CIN
PRODUCED BY IQ 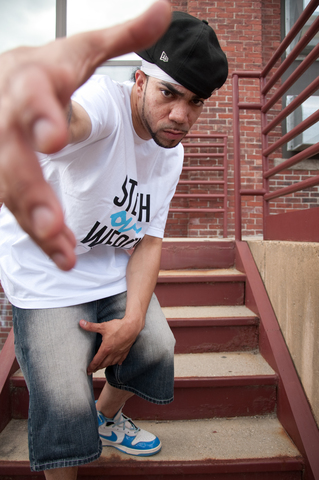 Lawrence Massachusetts rep, DJ Deadeye has been busy touring over 40 states across the country and 25 countries internationally. DJ Deadeye was born in Puerto Rico, raised in Santo Domingo, Domincan Republic and Lawrence, Massachusetts where he now reps as a member of ST. Da Squad. Over the last 7 years he has been putting in alot of work including opening shows and DJin for…

W.O.L.V,E,S. are howlin..with this new release from their upcoming project. The team based in Massachsetts and spearheaded by Wu Tang Management artist and Gangstarr veteran Krumbsnatcha aka King Solomon are poised to make a impact in the music industry as they have been busy in the studio and performing at shows...Look out for upcoming mixtapes, albums and shows from Krumbsnatcha and the W.O.L.V.E.S. early… 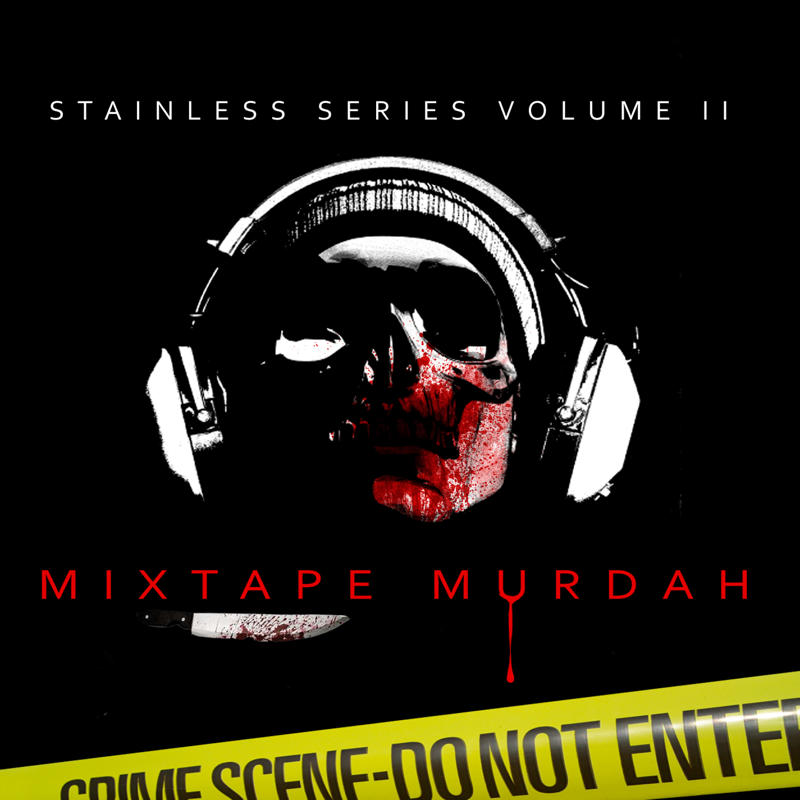 Stainless Series Strikes again releasing the new Mixtape Murdah shortly after the anticipated Oct. 31st date. This new hot mix is laid down by Queens native and VA rep DJ Butter B...Make sure you download this banger here or get the extended version at a outlet near you. Look out for Digital South Hosted by DJ Biggz…


Rhianna "Too Hot Too Handle"


It pays to make Oprah Laugh


Bush gets visit from Kanye West… 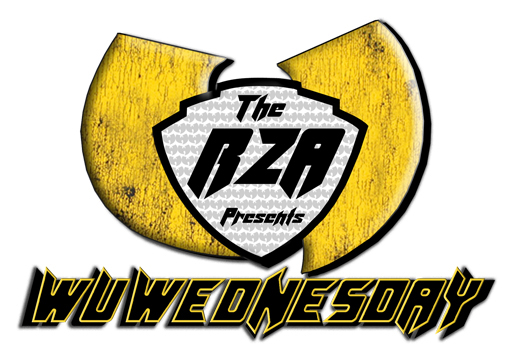 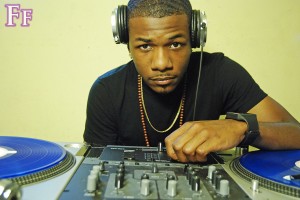 DJ ERNIE B is a New York based DJ who excels in mastering the art of the ‘DJ’. From Radio, Clubs, Scratching, Battling, and Producing, DJ ERNIE B continues to display his versatility where and whenever he is called upon…

WU TANG CLAN SET TO END THE YEAR OFF WITH A DECEMBER TOUR!!! 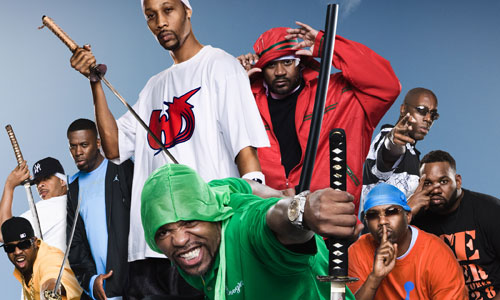 Wu Tang Clan will be in action once again to end the year off with a bang! Look out for WTC coming to a city near you!!!!…