Fresh to the streaming app Spotify, is the new single "Butterflies," from rhyme spitter Dylan Phillip, and given a strong emotional push with the powerful vocals of singer Sammie Arena. Dylan flips through this hip hop laced production with direct delivery and skill. Walking us on the path of a person faced with beautiful change in a not so pretty world. Sammie… 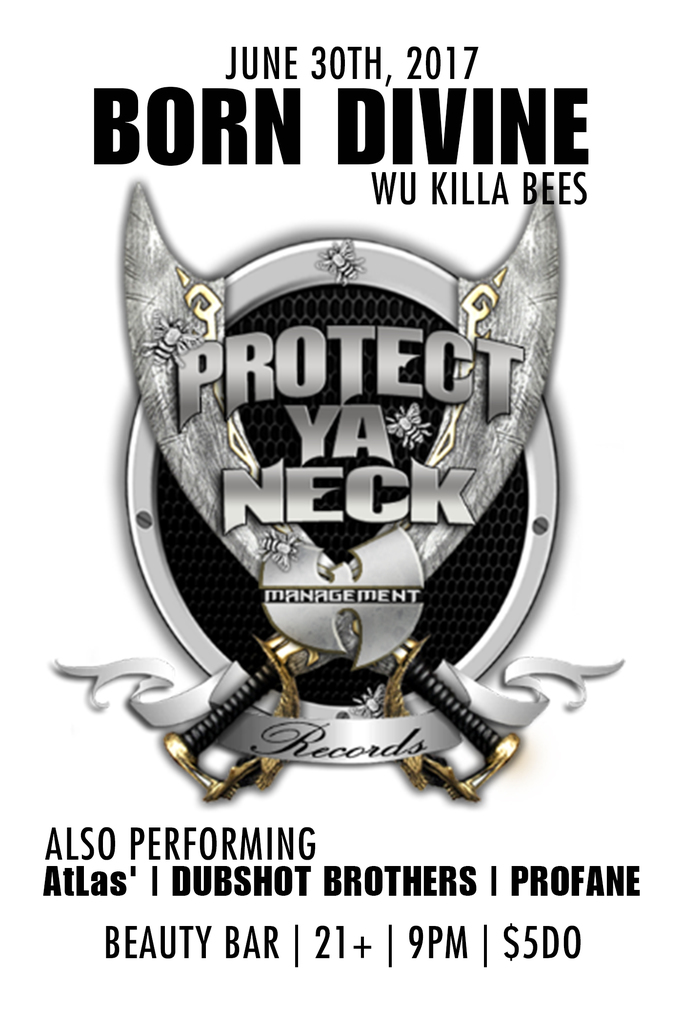 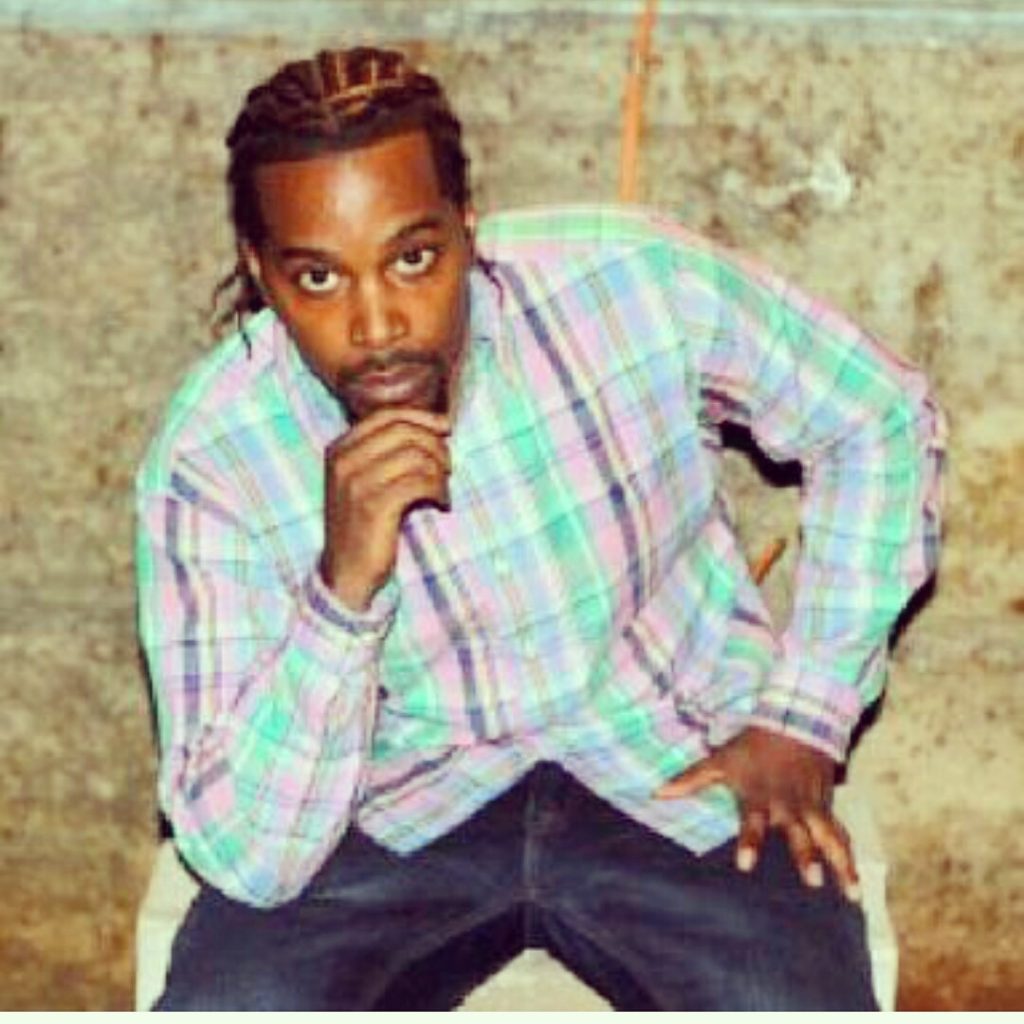 Simple In Title...Intricate In Creation...Emcee Angelo Plans to Dominate The Summer of 2017 with His New Ep Release "Summer 17"

Angelo has delivered a pretty impressive EP for the summer. Properly entitled "Summer 17." He brought the perfect vibe to his 5 song project. Each song, though different from the last, hold a very cares in… 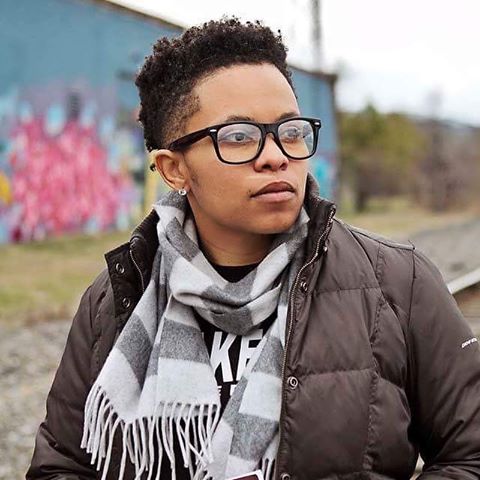 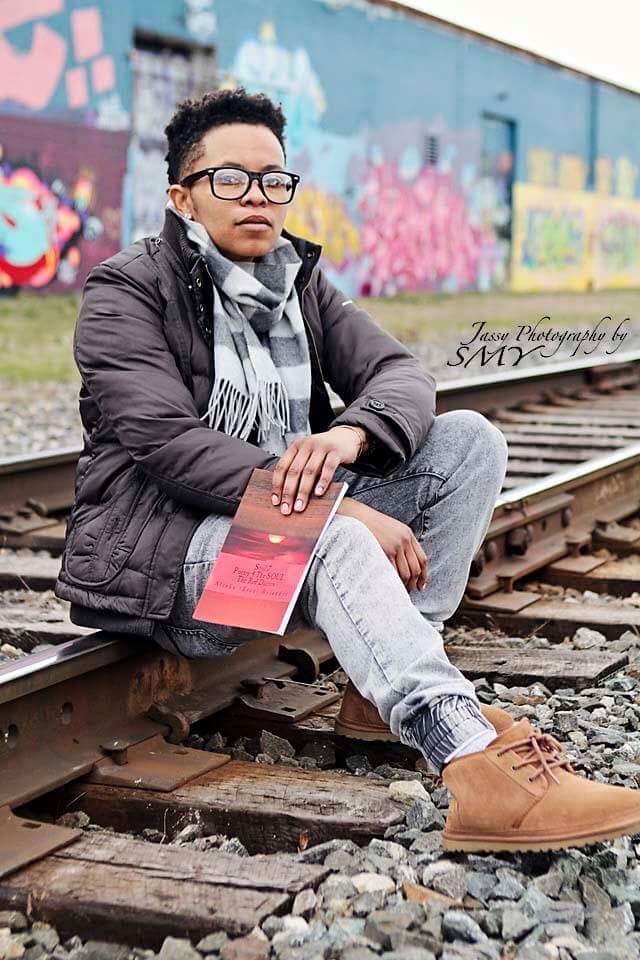 Eyce Diggi blesses the world with two phenomenal poems, listen below and let us know what you think! Look out for her new poetry book called "Soul 7 Poetry 4 The Soul" The Black Diaries Vol. 2 available on …

Watch The "As You Should" Digital Album Booklet Below: 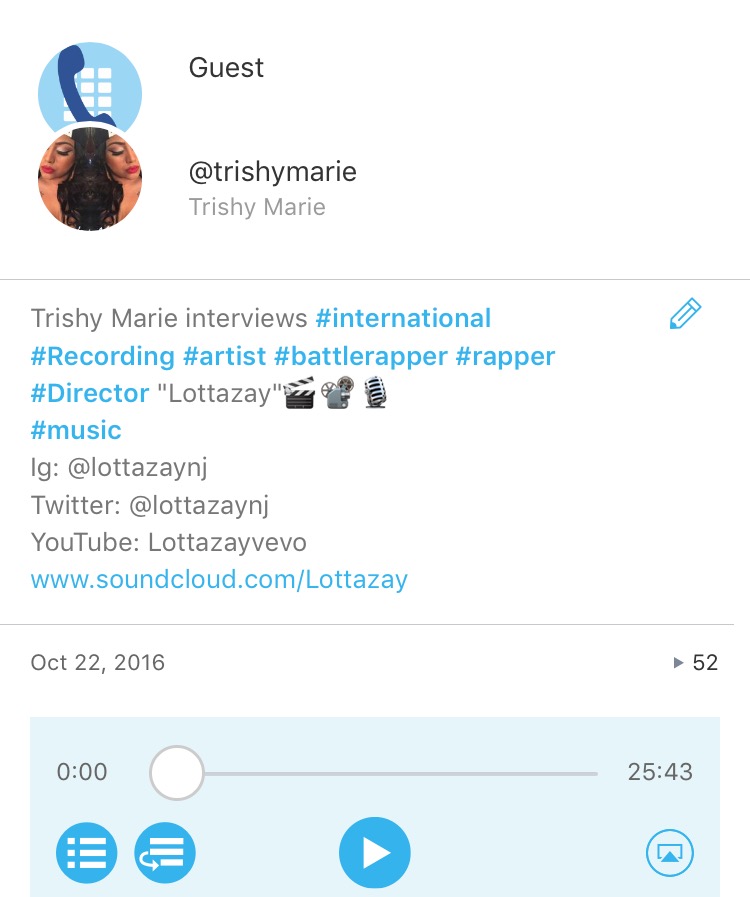 SHAOLYN FT YOUNG DIRTY BASTARD THANK YOU FOR THE SUPPORT

During the summer of 2014 and 2015, Isbell toured and opened for Wu-Tang Clan legend, Cappadonna, and other artists such as Spliff Star (Busta Rhymes), Ne-Yo, Inspectah Deck, Bricksquad, Young Dirty Bastard, and…

the only non-freshman is an international

It will can be bought like perfectly logical to make college basketball jerseys sure you individuals who have spent a secong about care about all the college football jersey NBA pen that it year’s pen quality is usually took over just by freshmen. All the technology about this one-and-done music artist for college or university court, members so, who use this…

What You Get With The Best Cupcake Retailers In Northridge

Cupcakes come in a variety of choices. They may be baked with different ingredients and they also may be creatively decorated using different techniques. They are proportional in size and are edible for everyone unless you have been advised against indulging in cupcakes due to medical reasons.

With Dreamy Creations some of the best cupcakes in the country have originated here. There is a wide variety of cupcake recipes as well as a…

Taj World Records is a New Jersey based record company created in 2012. The founder is Luxland, It is an independent label that consist of various artists from different independent music labels based in Nj/NY area, They came together to create a bigger and better force to go against the odds of the industry, with their motto “Failure Is Not An Option”…

Emcee DeePurp dedicates his newest single "Codiene in My Cup" to exactly that. Flipping his style over the grime sounding BlvckRu produced track, DeePurp makes you want to drive slow and lean low.… Adidas just made the popular Stan Smith a lot more Summer-friendly with the creation of the Stan Smith Mesh. Just like the name implies, the classic tennis sneaker now features a new breathable mesh construction on the upper.The adidas stan smith Mesh comes with a new breathable upper along with leather detailing on the heel tabs and the signature Stan Smith branding on the tongue. Three of the upcoming color…

The top-selling shoe on the market in 2016 didn’t come with any revolutionary technology. It wasn’t part of a collaboration with Drake, Rihanna, Kanye West or the many other celebrities and artists putting their stamp on footwear these days. And it definitely wasn’t something new.It was the adidas superstar online, a streetwear staple known for its three stripes and iconic shell toe that dates back to 1969. It doesn’t come…

Lady Air Max can get a bright ray

Lady Air Max can get a bright ray

Lady Air Max lovers can get a bright ray of sunshine on their feet this summer with the all-new “Sunset Glow” edition of the Air Max 90. Perfect for your tropical summertime vibes, the iconic Air Max model gets blasted with bright orange across the synthetic leather and mesh upper with a white midsole and the perfect touch for the outsole: gum rubber. Grab a pair while they last from select Nike Sportswear retailers around the globe.This river rock…