Atlanta’s own DAEtrius responds to Ebro Darden’s call to action with The EBRO Demo EP.

Alexis Nicole - Up on Game @thealexisnicole Korrosive new single Been A Pro on Pandora Radio now. 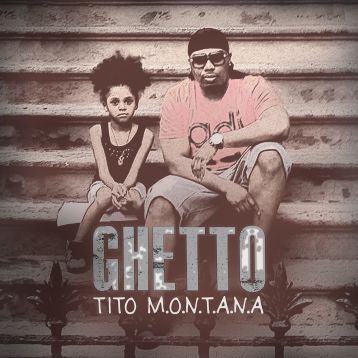 Check Out The New Mixtape Garfield Ave by KazeLoon 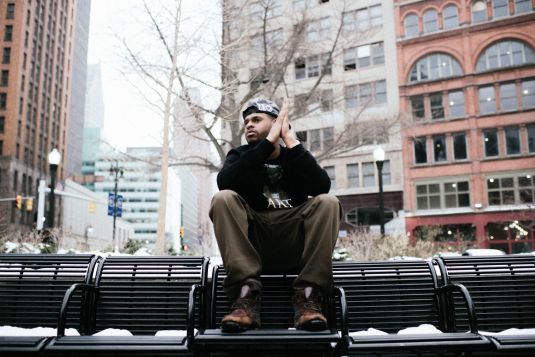 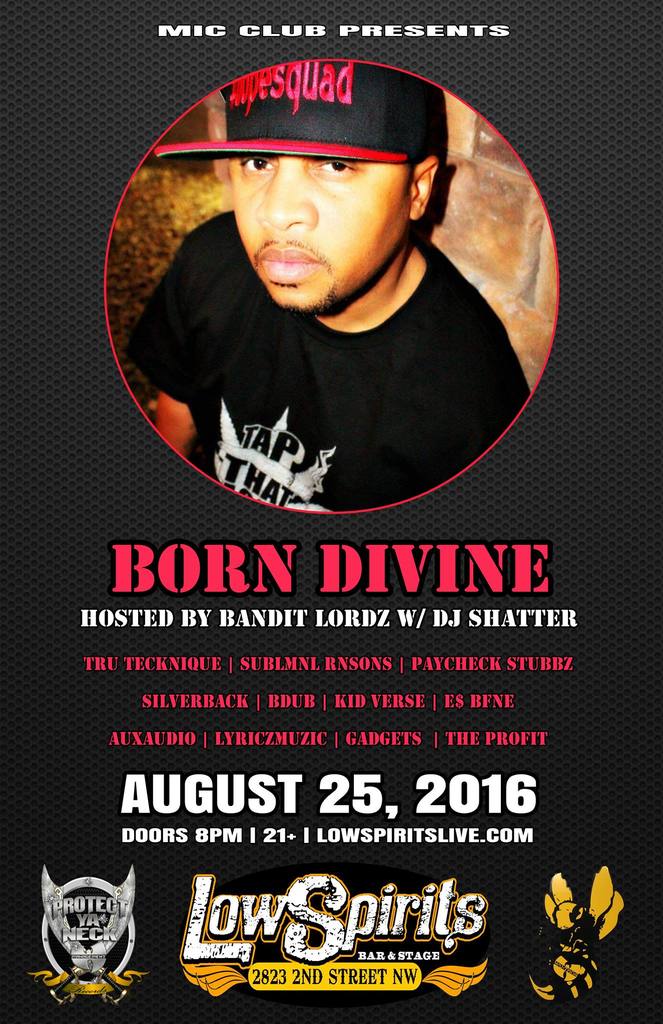 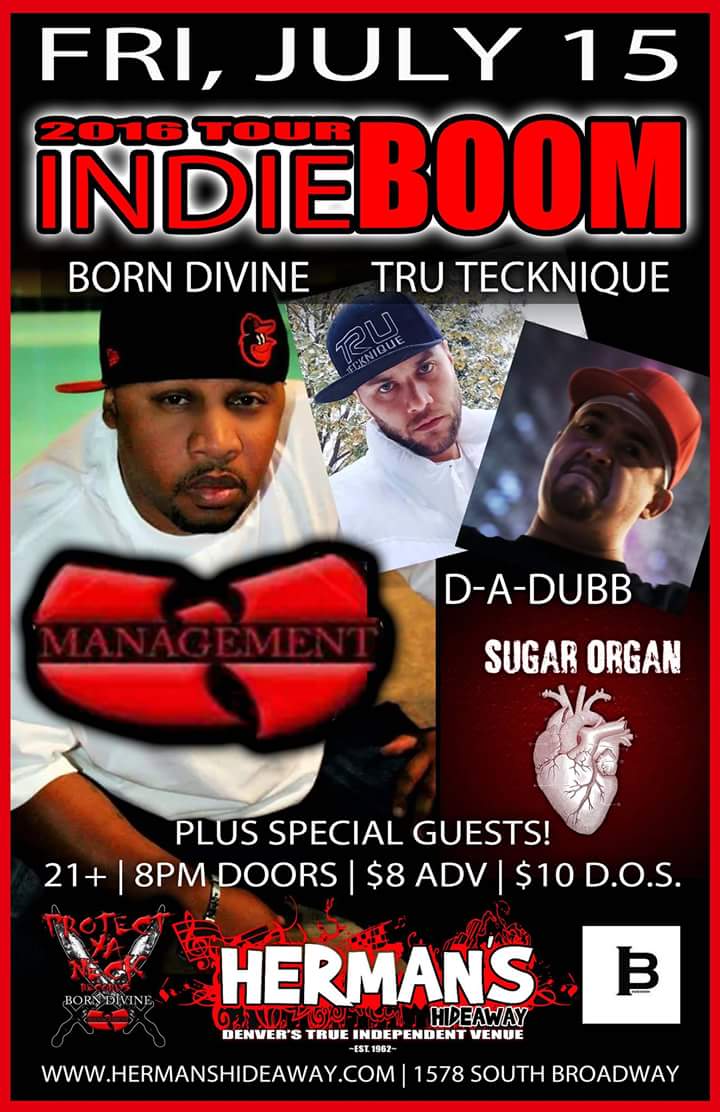 Valley Joe - If I Got Rich 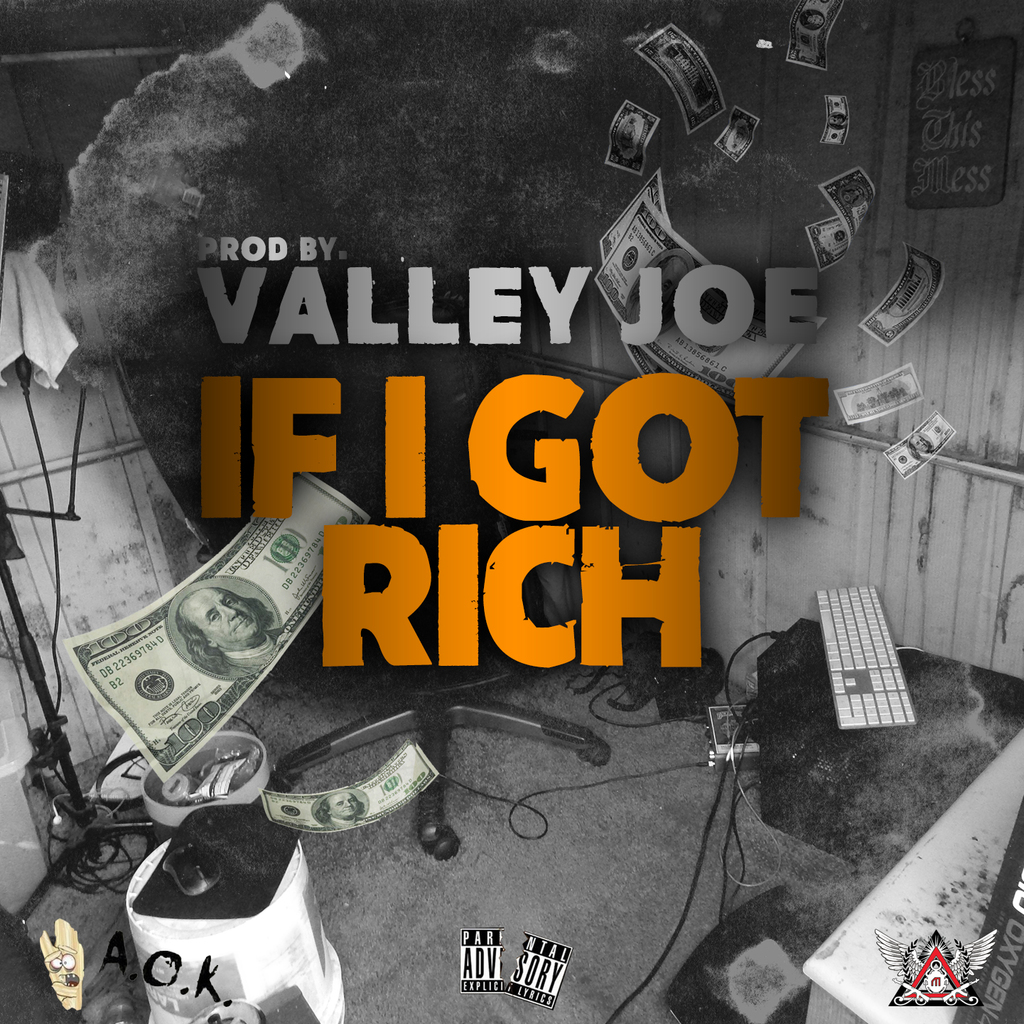 Valley Joe is a rap artist from Vallejo, CA. His "West Coast" style is unique, raw and attracts notoriety through his lyrics and beats. Valley Joe is a versatile artist, his music is relatable, his lifestyle is influential, and his image is appealing to many.

With his new single "If I Got Rich"… With Summer On Its Way Relationship Statuses Are Quick To Change And Most Cant Wait To Get A Little Inappropriate. "Dear Nas" is the first official mixtape release from Jerrel. From Greensboro, NC he paints us a picture of what it's like to grow up in his shoes. From discussing his child "Nas".. His siblings... His parents... He vividly touches each aspect of his own well being. While it may sound vulnerable of someone to speak so naturally about what goes on in there… 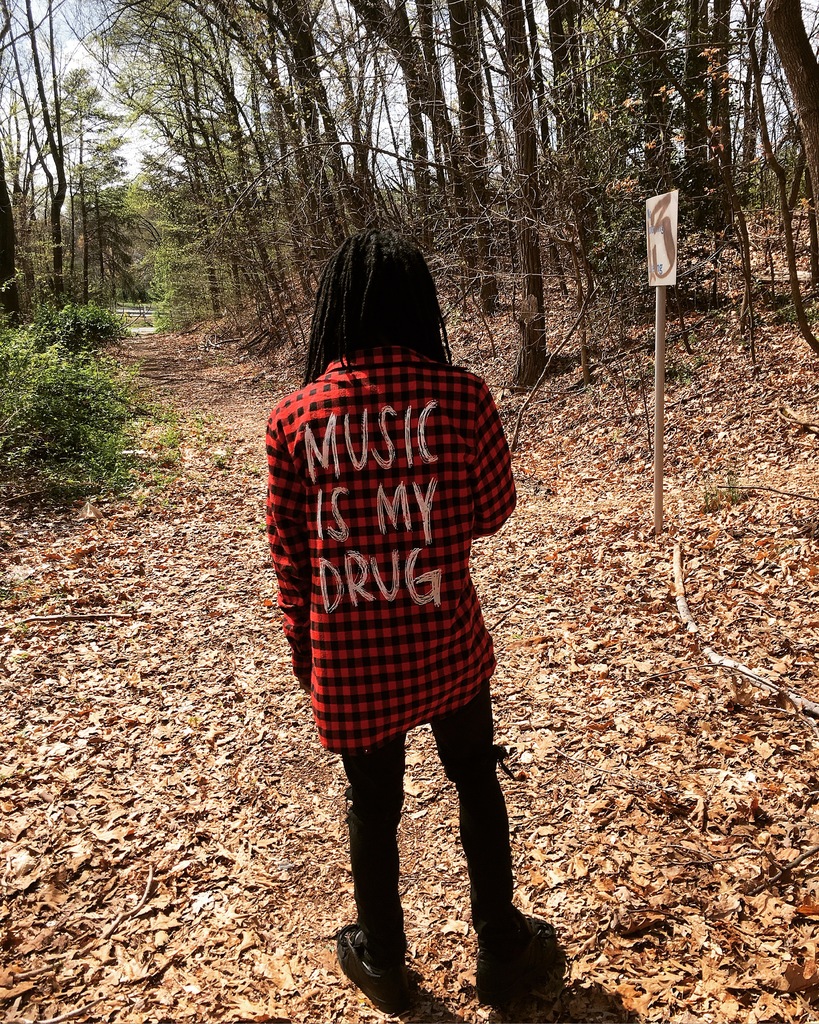 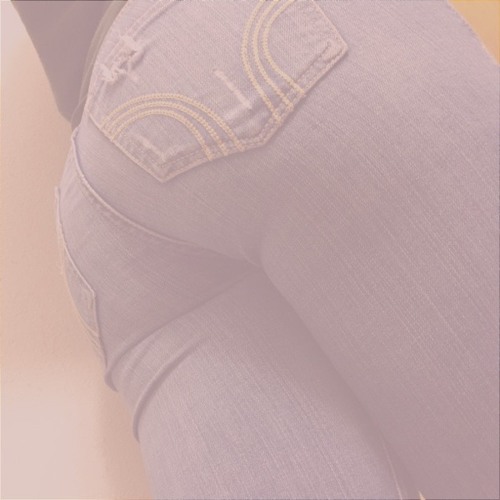 FR3D WORTHY released jeans almost 2 weeks ago and people are loving it. He hopes that you will… 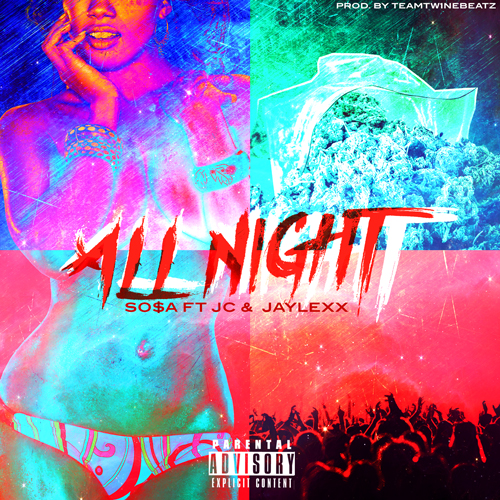 With “Not Like You” Marquelle puts out his most intimate thoughts in ranging between a tenor and a smooth falsetto. Seducing women with lyrics like “Something about your smile the sets the mood on fire”. This song is the lead single to his album Chapter Black and will be available on iTunes in the coming days.