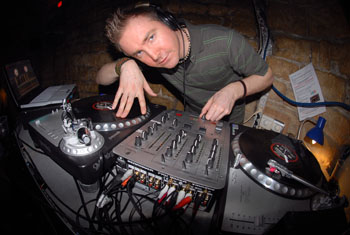 DJ Swift started his career in 1998 as a finalist for the French DMC championships.
In 2000, he became DJ for the famous French rock band SILMARILS, wich as released 4 albums with major label.
He has shared the stage and opened for major artists like Korn, Muse,… Continue 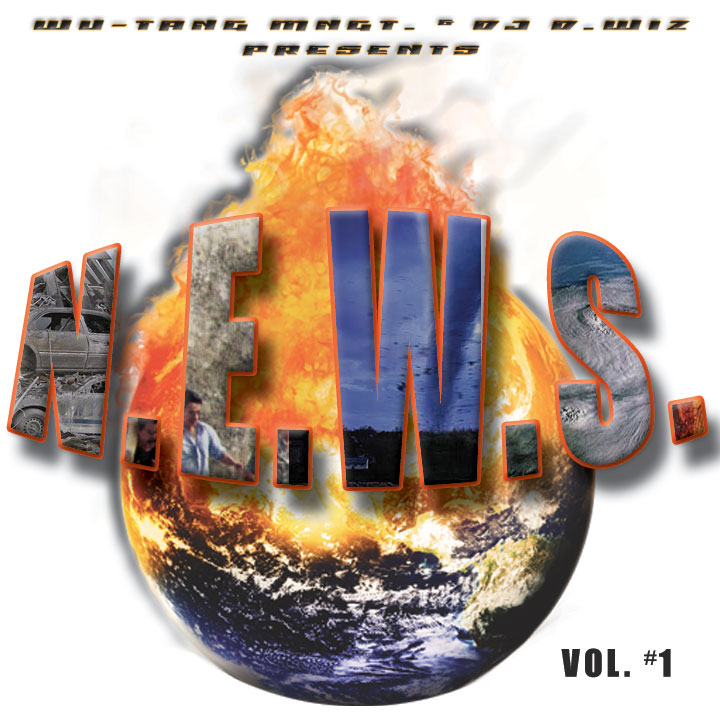 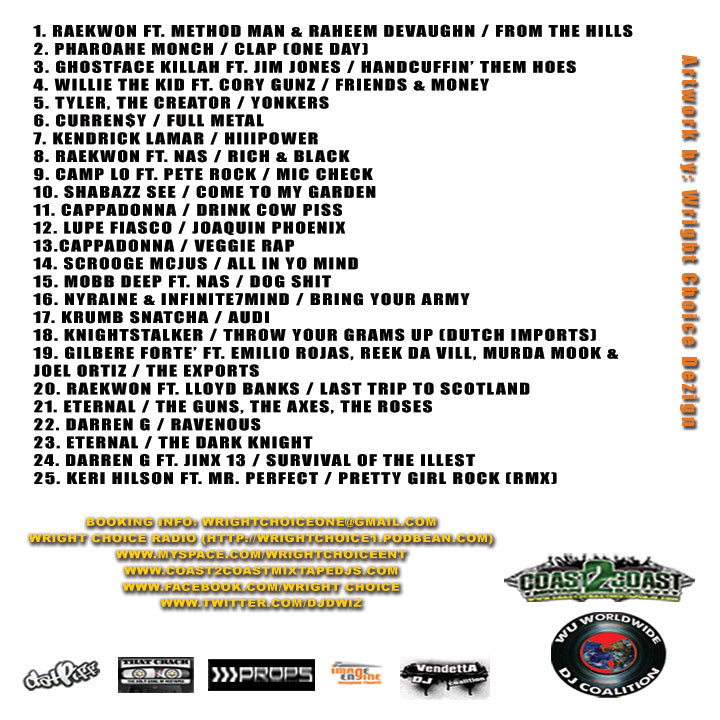