COMING SOON..COPS GET AWAY WIT MURDER THE SINGLE 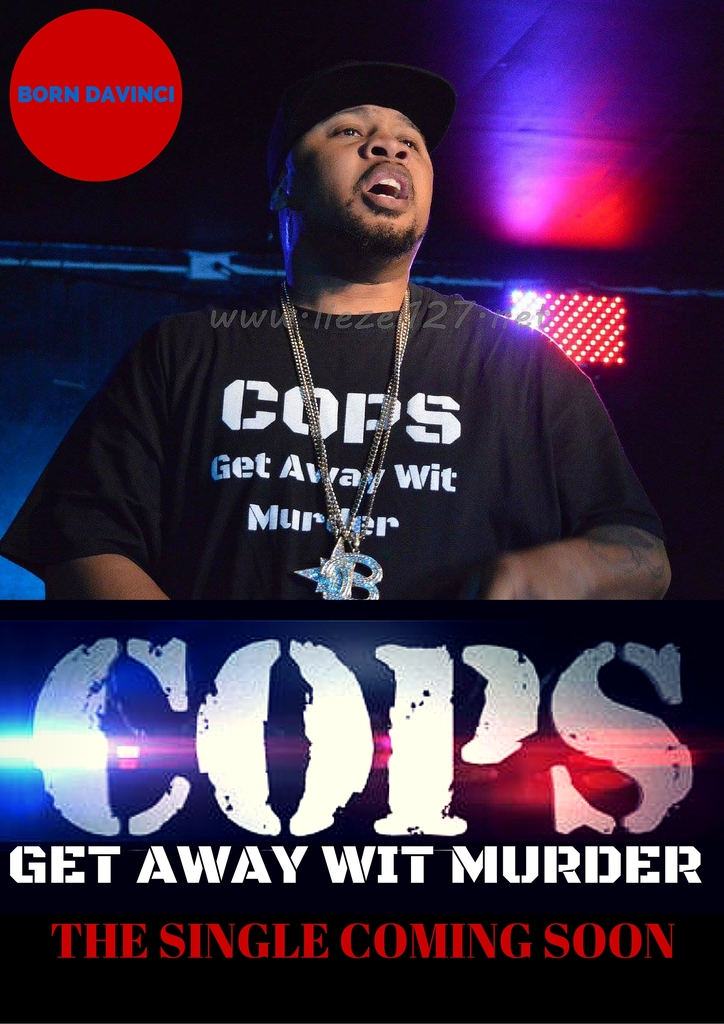 Proud moment. That’s usually a hashtag that I place under a picture that I upload to Instagram that captures a piece of time and space that brings to mind, something great happened. But when you see a friend or family member reach a milestone in their life, that you watched from it’s conception, you make a mental hashtag, today is a proud… Continue

Check Out Stackdoe - Lion In The Arena [Mixtape]

Lion In The Arena… Check Out K DIGGA - Nobody [Video]

Prez Perez brings us the visual to his hot new Single " ONE TRY " Produced by: Bugatti Joe and directed by dainphamusamadeuz, this track will be featured on the upcoming Mixtape 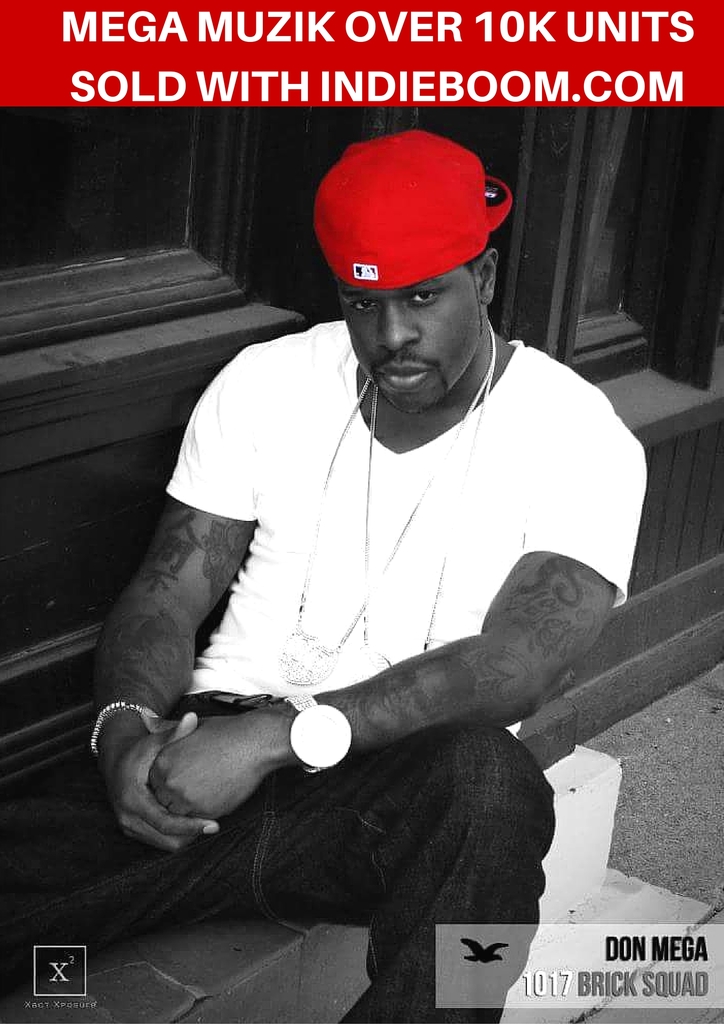 I WOULD LIKE TO THANK DON MEGA MY BROTHER FOR GIVING THE INDIEBOOM-EMPIRE PLATFORM A REAL RUN.....WITH OUR PLATFORM AND YOUR MARKETING PLAN...WE CAN'T LOSE!!! IT'S A NEW ERA IN TIME....BORN DAVINCI & DON MEGA!!! INDIEBOOM & MEGA MUZIK....DON'T BELIEVE ME JUST…

@Blo5k is the hot group out of ATL that consists of @b5lila + @b5_fatt. Their debut mixtape "Blo5k Muzik" hosted by Bigga Rankin and DJ Tokars generated a lot of buzz and had these guys on the road promoting and pushing. The music must continue to be updated and with that mentality they went back into the studio with Bigga Rankin and put together their lasted project "Gang". Support these super duo and their continued strive for super stardom.…
Continue

Fastlane is a dynamic, forward-thinking and eclectic hip-hop artist who's been…

Spud Mack is an entertainer of Haitian descent. His nickname 'Spudmackneasy' was given to him for being the ultimate party animal, which derived from the Budweiser dog Spud Makenzie. In songs he refers to himself as Spud Mack. There is an authenticity when Spud weaves these street hymns and stories. Spud was imprisoned for 6 years in 2005, which he does not use as a bragging point but, a point of reference for others to know which path to choose along with giving the listener a deep look at… Continue KAGE - Do It At Tha Red Light 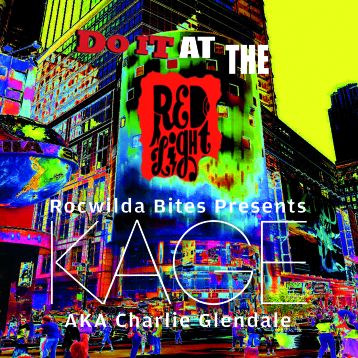 The Baltimore MD born rapper Calz is ready to change the game. Growing up he always listened to Jadakiss, Eminem, Tupac, Biggie Smallz, Jay-Z, and Big L; mainly because of their flow and how they rode beats. He separates himself from many of today’s artists because of his versatility and his ability to ride the track so smooth. Currently gaining buzz in his city he's constantly working on new music and now dropping his latest mixtape "Cocaine Calz". Calz always keeps a steady mindset on… Continue