Goto the Artist Diary Link and click the like button , it will be a portal for artist exposure with your support

PHILOS - Women On My Mind

PHILOS - Women On My Mind 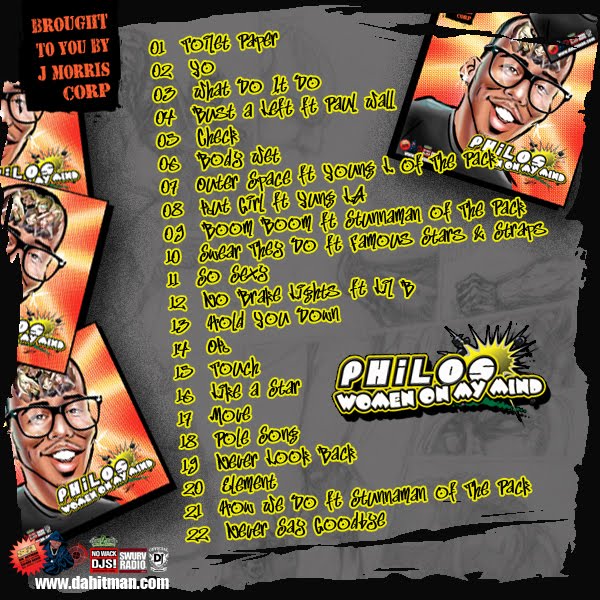 GZA AKA Genius (of The Wu-Tang clan Performing LIVE

Founding member of seminal hip hop collective The Wu Tang Clan, GZA - know to many as 'The Genius' - will perform Liquid Swords in full at Liverpool's The Kazimier on April 21st. 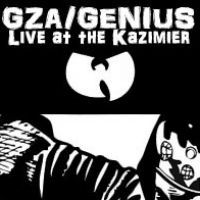 Released in 1995, Liquid Swords is today recognised as one of the greatest hip hop albums of all time. And in the intimate surroundings of The Kazimier GZA's lyrical swordsmanship will… Continue 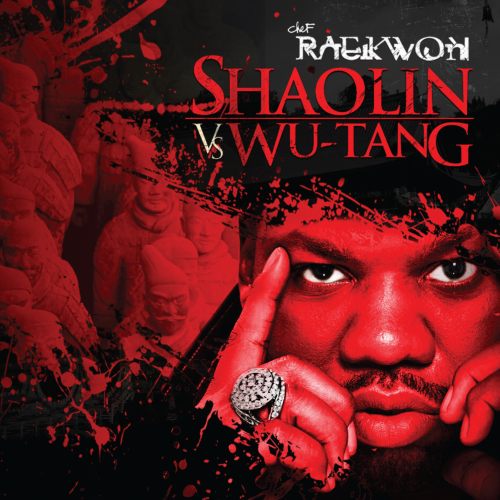 There's a curious connection between "Molasses," the second single from Chef Raekwon's new album Shaolin vs. Wu Tang and the classic cut from another Wu-Tang member, the GZA's "Shadowboxin'." More than just posse cuts in the early '90s…

Hip-hop group the Wu-tang Clan are at the centre of a breach of contract lawsuit filed by a Kentucky concert promoter against the band's New York-based talent agency.
Terry Harper claims he entered an agreement with representatives at International Artist Agency (Iaa) to stage a gig featuring all original members of the Wu-Tang Clan in Louisville in January…

GIMMIE MINE PT 3 THE SERIES

Yo hell razah is the illest that ever done it. I felt like he would spit so much realness in his rhymes that god had to silence him.....the world aint really ready for him..his truth was untold... 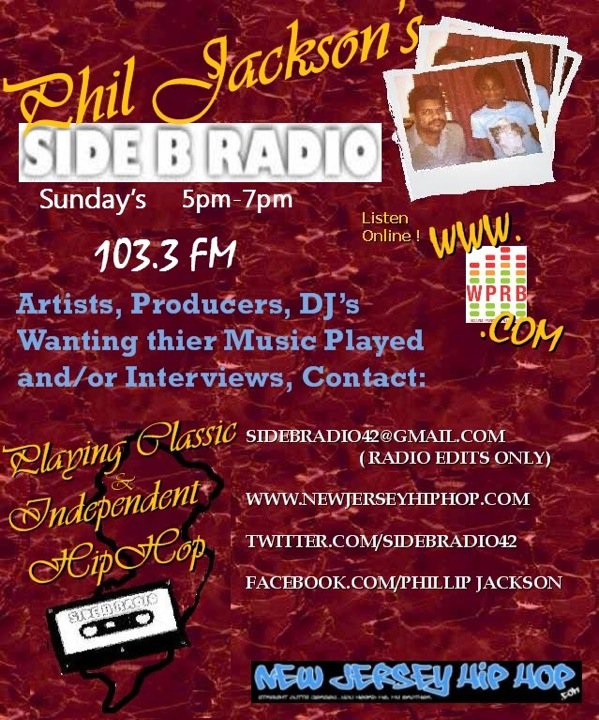 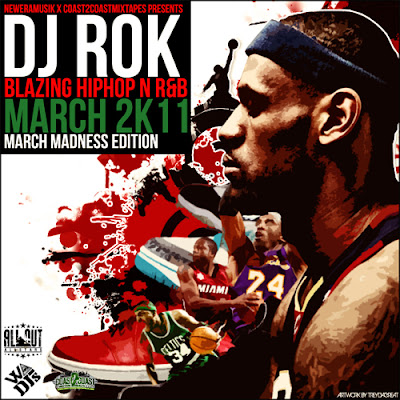 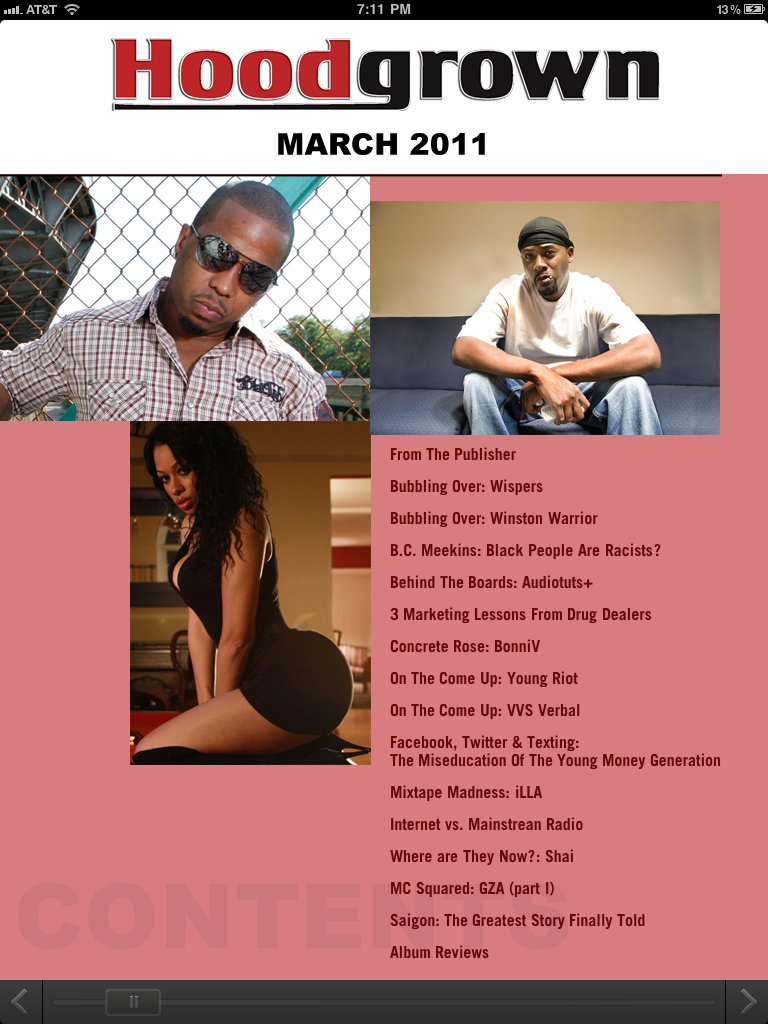 Recently the Gza was interviewed and featured in the first Apple approved urban iPad application. Hood Grown Magazine is an urban entertainment application exclusively for the iPad and iPhone that focuses on independent, underground, and major artists, producers,DJs, and models. So far Hood Grown has featured Genuine, DJ Whoo Kid (G Unit) Malice ( The Clipse) and Saigon.… Continue 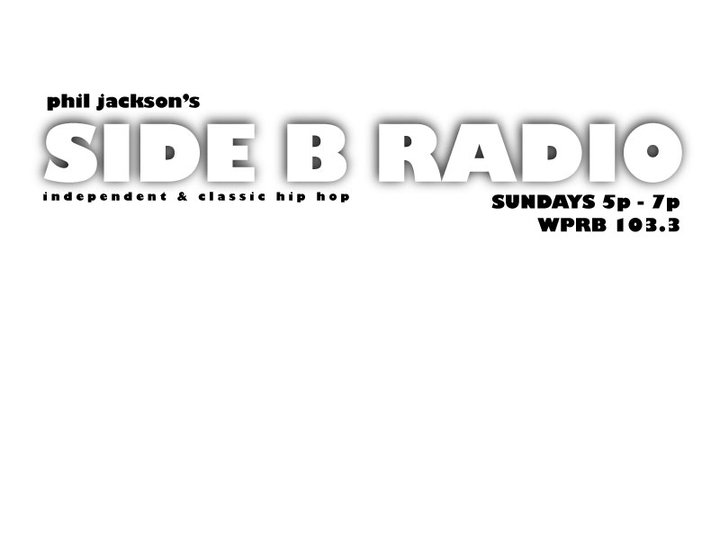 Nata - CALL IT WHAT YOU WANT

Nata - CALL IT WHAT YOU WANT 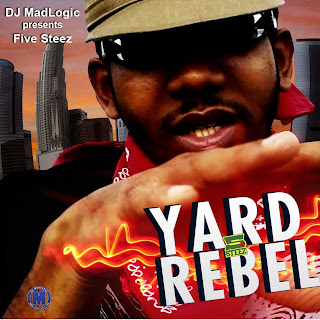 Ananamuss - The Rest Is History mixtape 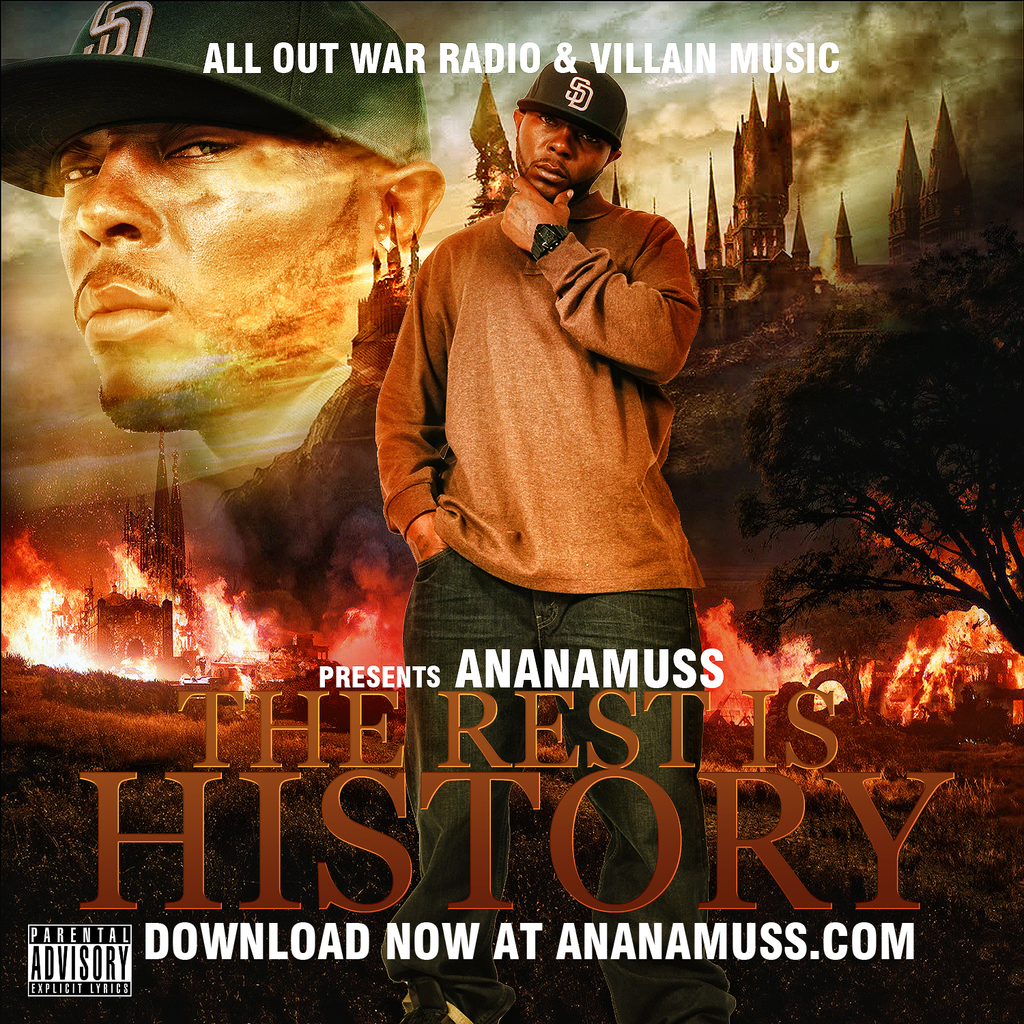 Bring Ya Army! (Reposted from an interview on www.rawroots.com) 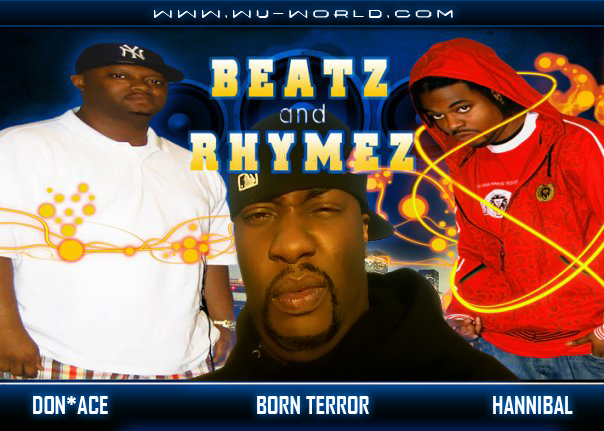 The Beatz and Rhymez Show is the newest show to hit Wu Tang Radio.

I caught up with the hosts - Ace, Born Terror and Hannibal to get the scoop on the show... Big things Comin'!

Ayara: Tell us about the Beatz and Rhymez Show – How did it get started?
Who's…
Continue