THE FEMALE IMAGE IN HIP HOP ( these are some of my own personal idea's and not the scope of the subject)..

The first female i recognize of ed in hop had to be Roxanne Shantee or may be MC lyte. So the age of 7 or 8 these girls had skills. I feel like today's image of the female artist is built around sex. Not to mention the fact the fact that every up coming model/rapper (female) is getting butt implant's lol. As a man its always a good look to watch a pretty voluptuous girl do her thing on the mic. But can a female artist succeed in hip hop with out showing her skin? I doubt it. But on the other… Continue

Who is ready for the Heat vs. Knicks game tonight?! I sure as hell am!!!!! I will be tuned in at 8PM sharp lol I wouldn't want to miss anything :)

And for all you guys that say girls don't watch bball, I sure do and it's not cause i think a dude is cute....i actually love the GAME of basketball and know a lot about it Wu Tang Management artist and long standing Gangstarr Foundation member Krumbsnatcha aka King Solomon will be showcased among some of the best hip hop talents to impact Germany on the upcoming release of Living Legends. The compilation produced by German production team Prosa Nostra, is also set to feature other German fan favorites of hip hop including Sadat X of Brand… Continue 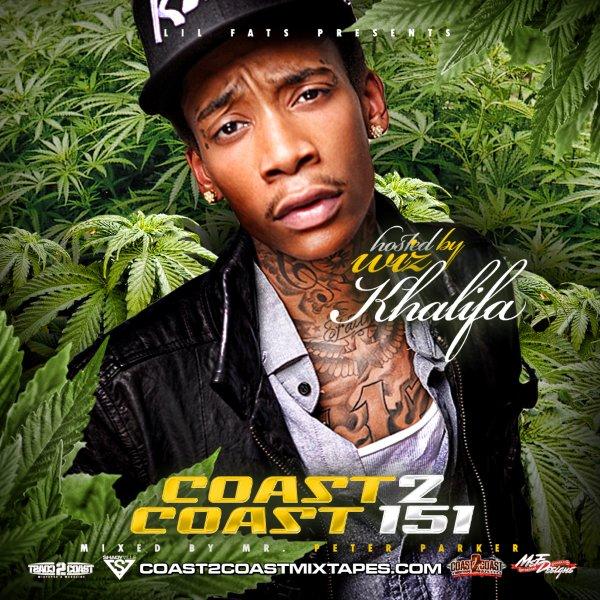 WHAT MAKE'S A SUCESFULL ARTIST TO ME....this is just a few my idea's and not the scope of the subject...

Well too start out im gonna say this..HIP HOP IS NO THE SAME NO MORE. lol But from my basic understanding of the game now its all going viral and digital. All album sales are coming from on line retailer's. Its a plus and an advantage or it can be a negative. The plus is the obvious....the outlet media by having free access to the internet and a prime example: you tube, face book, my space and twitter just to name a few. I believe that you have to be multidimensional wtith your craft. Study the… Continue

Have a listen peeps, I'm hyped just to get my music out on as many platforms as I can, and meet some cool people to discuss music and other things with - I like trying to make beats with as many different styles as there are emcees out there, as well as learning new techniques. The infinite possibilities with music is astounding, and lovely to me... Good Morning Pretties <3 Hope everybody has a great start to the week...

I'm so mad it snowed again...even though it wasn't much, I am still OVER all this damn snow! I'm ready for the Spring time...ready to bring out my Spring dresses :) 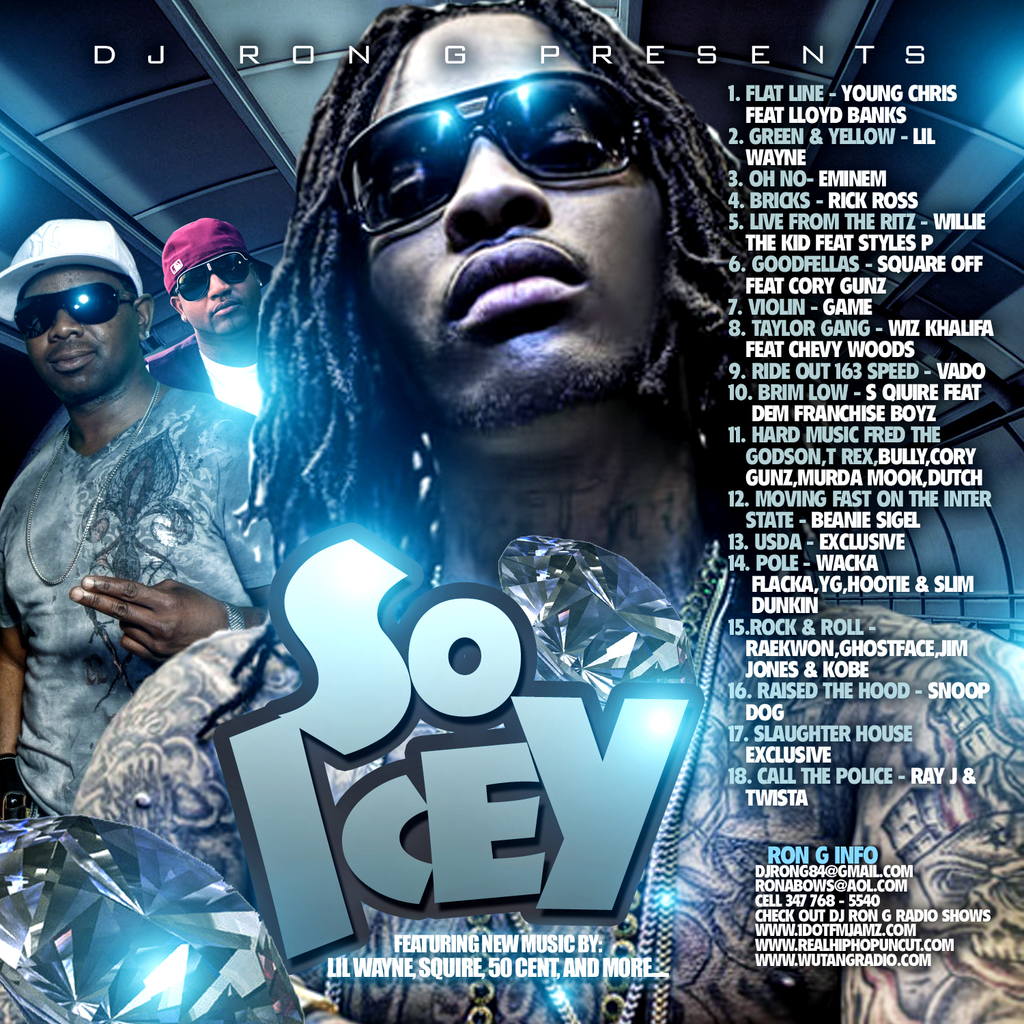 I have a bakery business I started up recently. I started off as holiday packages and baskets with homemade cookies and brownies. That did extremely well and everybody was raving about the "Yummies" so I decided to do it year-round...I created the company "Mel's Yummies". If you are interested in purchasing any, hit me up or send an email to melsyummies2011@gmail.com...I will forward you options and pricing. I can ship the cookies as well!