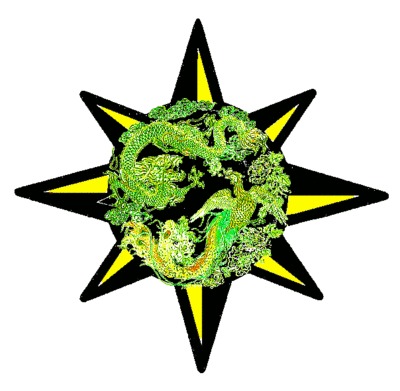 Supreme Alphabeat has not received any gifts yet

I'm one of the last descendants of that Moors (also known as Mudejares or Alumbrados) who moved from Iberian Peninsula to Sardinia Island after the expulsions following the "reconquista". Since then We reside between The Seven Fonts, on The Iron Mount, and The Circle Stone, in the province of Oristown, and there We continue to produce Our own alchemical processes mixing Asiatic (meaning also African) and European techniques. Being a prerogative for Us to continue producing Culture, I'm interested in making music, but my beats are not intended to be a base for generalistic raps or to be played in some club or things so. My beats just try to provide a suitable soundtrack to Our continuous pursuit of Supreme Knowledge. P.E.A.C.E. /////////////////////////////////////////////// soundcloud.com/supreme-alphabeat ///////////////// reverbnation.com/supremealphabeat ///////// 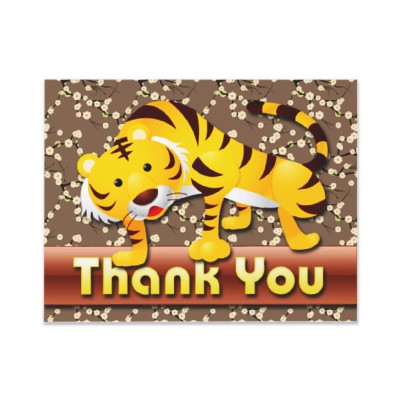