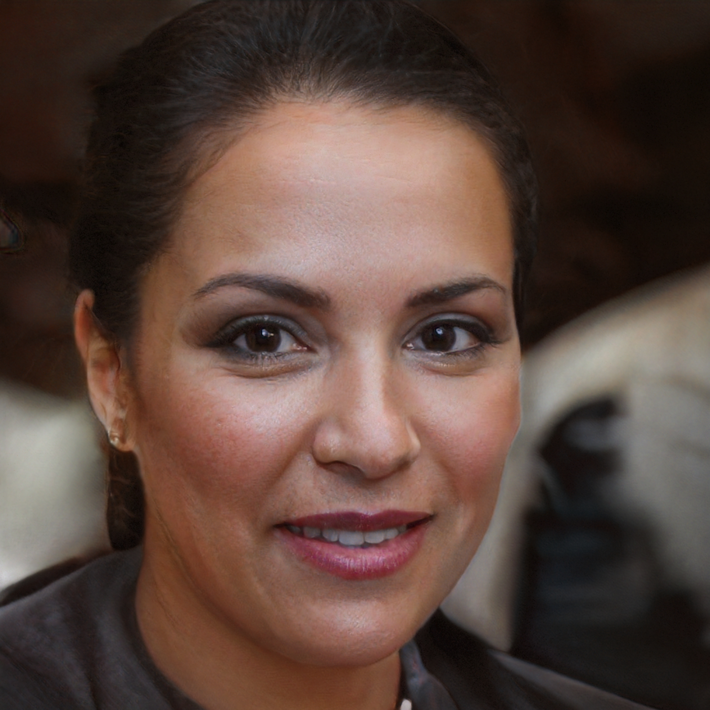 Rosemary Mollerson has not received any gifts yet

How did you find out about Wu-World.com
A FriendOther

Just above the word level of writing are phrases and clauses. Once you’ve mastered them, you’ll be well upon your way to punctuating perfectly.

Phrases are groups of words without a subject-verb relationship; in other words, no one’s doing anything.

At the store, I bought some raisins.

There are all types of phrases, which we won’t get into now. Just remember that in a phrase, not much is happening.

Clauses are groups of words that have a subject-verb agreement.

While I was at the store, I bought some raisins.

Here, someone is doing something. Specifically, I was at the store.

While I’ve only highlighted one clauses, there are two in the above sentence:

While I was at the store,

I bought some raisins.

The first clauses, “While I was at the store,” is a dependent clause. It cannot stand on it’s own. If you ran into a crowd and shouted “While I was the store,” the aforementioned crowd would lean in with breathless anticipation, waiting for you to finish your thought.

It is worth noting that you could drop the “while” and just say “I was at the store.”  “While,” is serving as a subordinating conjunction.  That is a fancy grammatical term for “The word that makes an otherwise independent clause dependent.”   You might think of it as the crippling addiction of the grammar world.

Why are phrases and clauses important?

What’s the point, you ask? Recognizing the difference between a phrase and a clause is key to using the proper punctuation. And when you’re writing a professional document, be it a résumé, letter or blog post, improper punctuation is just about as attractive as a rattlesnake necktie, so that's why you need educational resources (such as this one: https://ohmywriting.com/assignment-help) and grammar books. Note that I did not say rattlesnake-skin necktie.