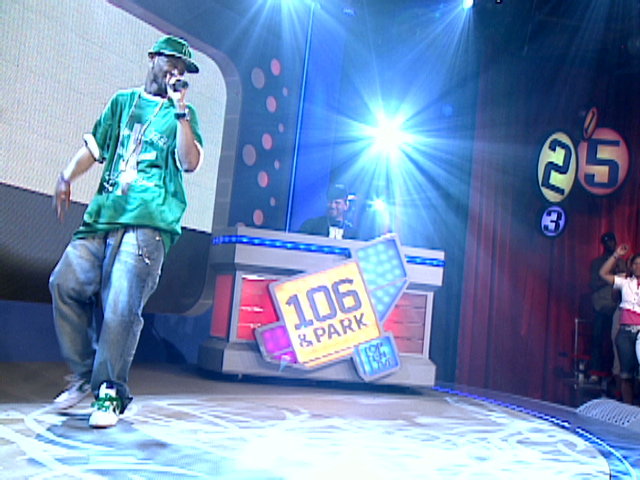 A-LEX-ANDER THE GREAT has not received any gifts yet

A-LEX-ANDER THE GREAT "I Do This" (feat. Gully Time)

A-LEX is an internationally acknowledged artist who has made many televised appearances including BET's 106 & Park numerous times performing original songs such as "Turn it Up!" "Do Dat Thang", "I Ain’t Gon’ Stop", and others just to name a few (all which can be found on his most recent release "LEXtraterrestrial"). A-LEX & his music are accepted in a wide range of cultures; he has performed everywhere from Puerto-Rican Day Parades/Festivals to the Nigerian Entertainment Awards. LEX has been featured on many websites (i.e. YouHeardThatNew.com, Soundclick.com, BET.com, etc.) and radio stations. He has recorded and graced stages all across America and Europe.

"The illest MC to come out of the Cypress Hills section of East New York (Brooklyn)... A-LEX-ander The GREAT! His uncanny wordplay, witty punch lines and melodic choruses are both undeniable and infectious. He creates an emotional and energetic sound that is laced with introspective street tales rhythms with compelling changes and there is never a break or mistake in the music. A-LEX has a virtuosity rarely found in today's music industry. He displays professionalism, enthusiasm, charisma, and an unmatched work ethic. He is constantly on the grind and is a force to be reckoned with in the hip-hop music scene... and has the dynamics and talent to make it in today's cutthroat industry!" -Talent Agency