Armstrong was released last Friday. He had played in 10 games with five starts this season, and was the 49ers’ second-leading tackler with 53 stops (38 solo), including one sack. Armstrong also had two interceptions and one forced fumble. 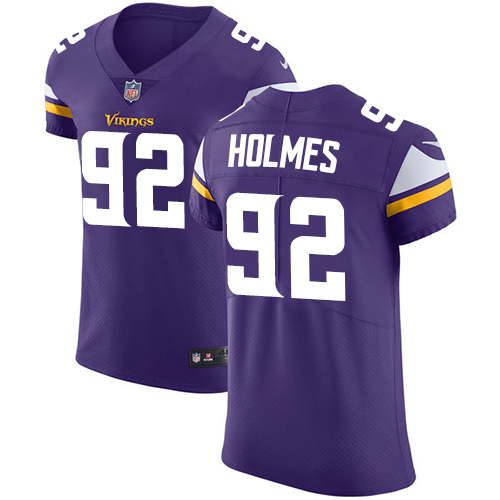