a few months before the release of Yotta first game, Mafia City


BG: It has been crazy. I talk to my boss about it all the time. We thought H1Z1 would be our main competitor, basically, Gangster Games Online, but then suddenly it's CS:GO, and then CS:GO is behind us and we're looking at Dota 2. It's insane, but it's a credit to the team; through all the updates we just kept on improving the game for everyone. That's what held people.

"We thought H1Z1 would be our main competitor, but suddenly it's CS:GO, and then CS:GO is behind us and we're looking at Dota 2" 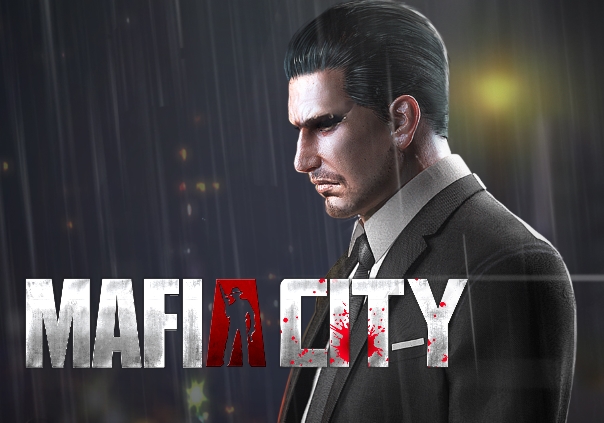 The team must have expanded a lot to keep pace. How big is it now?

BG: We started with a team of 30 or 40 people, between freelancers and people internally, but now we're up to about 120 - and we're still expanding. We're looking at new offices in Korea to make sure we have enough room for maybe up to about 300 people. We're really focused on developing this as a service, and that needs a lot of staff.

But it's just tough in Korea to get good engineers, because a lot of the engineers want to work on mobile and they're not really interested in Unreal. So we're opening new offices in, say, Europe and America to try and get better talent from all around the world, to get the best people.

Is the game growing at a faster pace than you can get the staff to support it?

BG: Oh very much. Like, we have to keep reminding people that we've only been on Early Access for five months...

In addition, the Taiwan Chinese Traditional version of the game (黑道風雲) also has been launched.

RSVP for a few months before the release of Yotta first game, Mafia City to add comments!

I really love your site... Great colors & theme. Did you make this web site yourself? Please reply back as I’m hoping to create my very own blog and would love to know where you got this from or exactly what the theme is named. Thanks! food vacuum sealers review